The Pakistan Cricket Board named Misbah-Ul-Haq as head coach, chief selector of the national team. Waqar Younis has been appointed as bowling coach. Both are former captains. 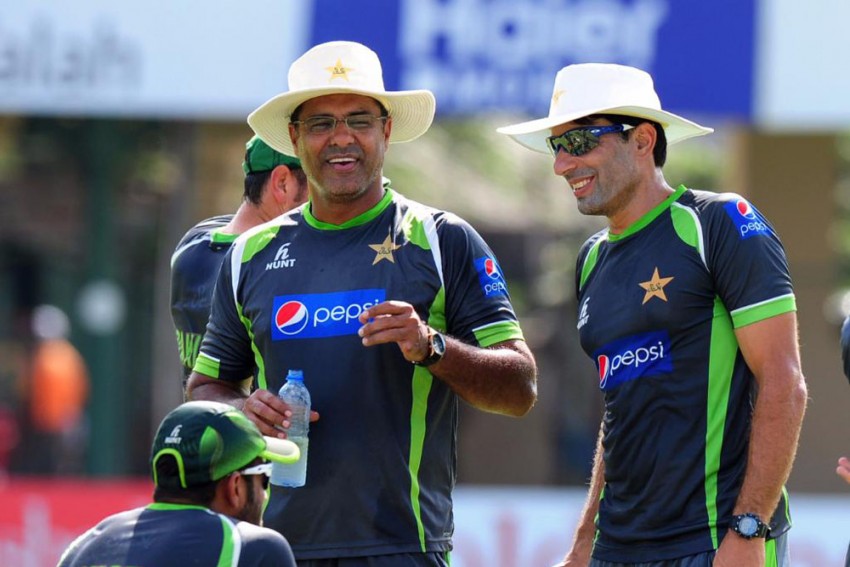 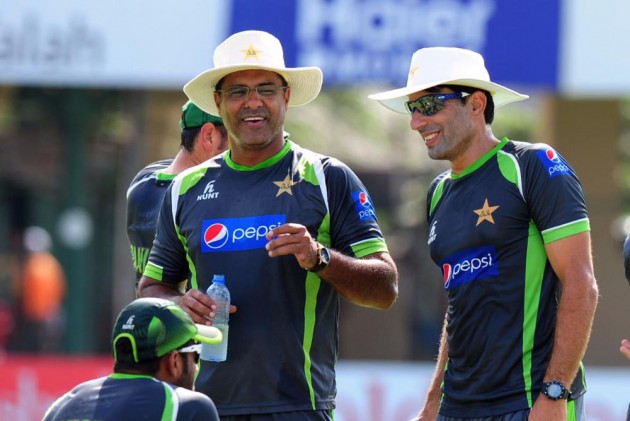 The Pakistan Cricket Board (PCB) on Wednesday appointed former captain Misbah-ul-Haq as head coach and chief selector in a bid to lift the national team's performance. Another former captain, legendary paceman Waqar Younis, was named as bowling coach for three years. He had two previous stints as head coach.

The cricket-mad nation failed to reach the semi-finals of the 2019 World Cup in July, prompting the Pakistan Cricket Board (PCB) not to renew head coach Mickey Arthur's tenure.

"Former captain Misbah is confirmed as Pakistan men's national team head coach in all three formats on a three-year contract," said a statement.

ALSO READ: Misbah-Ul-Haq's Salary An Issue As PCB Look To Rope Him In As Head Coach

"In line with the PCB's commitment to ensure transparency, accountability and role clarity at all levels, Misbah was also named as the chairman of selectors with head coaches of the six first-class cricket association sides as his fellow selectors."

Misbah will be Pakistan's 30th head coach -- but it is the first time that the head coach will also be the chief selector, along the lines of the system in New Zealand.

Misbah and Younis will start with a three one-day internationals and three Twenty20s at home against Sri Lanka from September 27 to October 9. Pakistan travel to Australia in November for Tests in Brisbane and Adelaide.

Misbah described the role as challenging.

"I know expectations are high, but I am absolutely ready and up for the task otherwise I would not have thrown my name in the hat for one of the most challenging and coveted roles in Pakistan cricket," he said in a press release.

"We have some of the most talented and exciting cricketers, and I will like to help them train and prepare in such a way that they can play intelligently, smartly and fearlessly.

"I am aware this will require a change in the dressing room culture but if we have to compete consistently at the highest level, we have to embrace these modern-day requirements."

Pakistan are seventh in Test rankings, sixth in ODIs but are top-ranked in Twenty20s.