Santhosh’s appointment is significant at a time when the BJP is making an aggressive push into southern states as the RSS ‘pracharak’ is believed to have an astute understanding of the poll dynamics of the region. 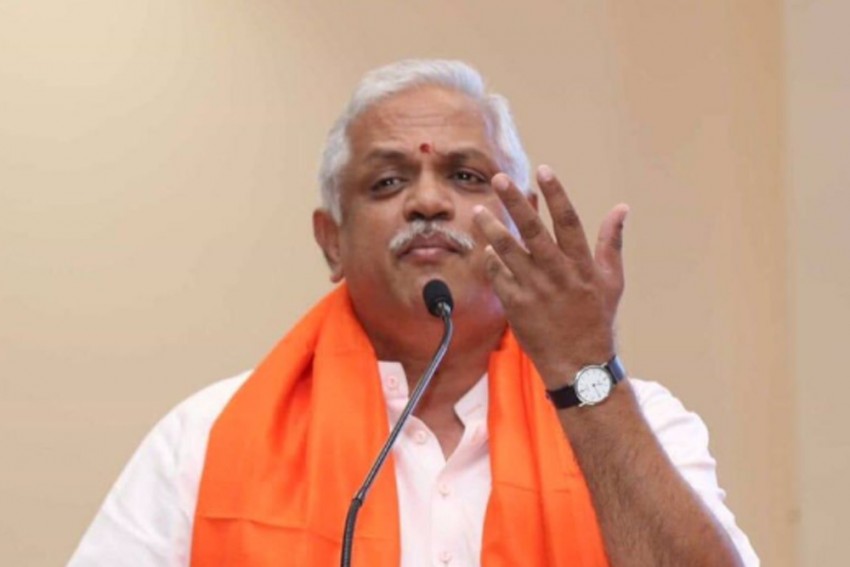 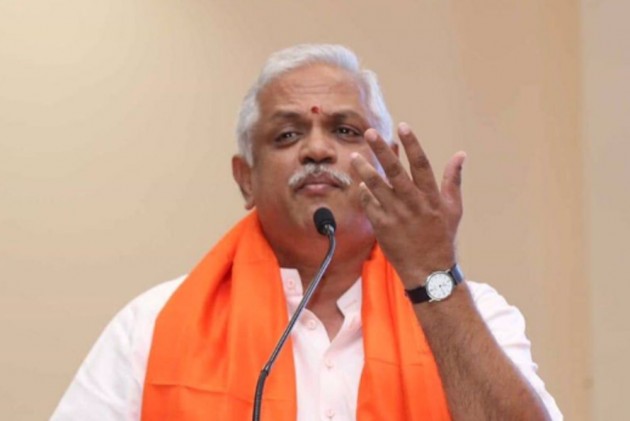 Exit of Ramlal after carrying out the coordination work between the RSS and the BJP smoothly for 13-long years marks a generational shift that the Amit Shah-led party has been striving towards. B.L. Santhosh, who has replaced the 66-year-old Ramlal as BJP’s General Secretary (organisation), is more than a decade younger. Age is one of the reasons why Santhosh was chosen over another pracharak V. Satish, 65, whose name was also doing the rounds as Ramlal’s replacement.

The post of general secretary (organisation) is a powerful one in the BJP, second only to that of the party president. Santhosh’s appointment is significant at a time when the BJP is making an aggressive push into southern states as the RSS ‘pracharak’ is believed to have an astute understanding of the poll dynamics of the region. He has been national joint general secretary (organisation), in-charge of southern states since 2014. Earlier he was in-charge of Karnataka for eight years.

No-nonsense Santhosh is seen as the perfect foil for BJP’s working president J.P. Nadda. While Nadda is seen as relatively soft, Santhosh is known to be a tough task master – much in the mould of Amit Shah. “When Amit bhai was there, it was alright to have a more easy-going sangathan mantri as Ramlal ji. Now with Amit Shah as home minister, he will soon have to relinquish the charge of national president. Santhosh is likely to take up the role of the unyielding disciplinarian,” said a senior BJP leader.

The roles too are likely to be divided between Nadda and Santhosh. While Nadda will focus on northern states, Santhosh will work at increasing BJP’s footprints in the southern states. Santhosh is believed to be a tech-savvy, English-speaking pracharak, who has promoted several young leaders like Pratap Simha and Tejasvi Surya in Karnataka. Though he maintains a low-profile, Karnataka BJP chief B.S. Yeddyurappa had accused him of fomenting dissidence against him two years ago, alleging that Santhosh had chief ministerial ambitions.

It is seen as praiseworthy how Ramlal made the transition back to the Sangh so smoothly. When his predecessor Sanjay Joshi was removed by the BJP amid controversy over a sex CD -- which was found fake after police investigation -- he had refused to go back to the Sangh. Ramlal has been appointed ‘Akhil Bhartiya Sah Sampark Pramukh' in the RSS, a post he had held earlier also.