Villagers in states like Bihar, Uttar Pradesh, Jharkhand and Haryana fear the Covid vaccine will either lead to impotency or sickness. 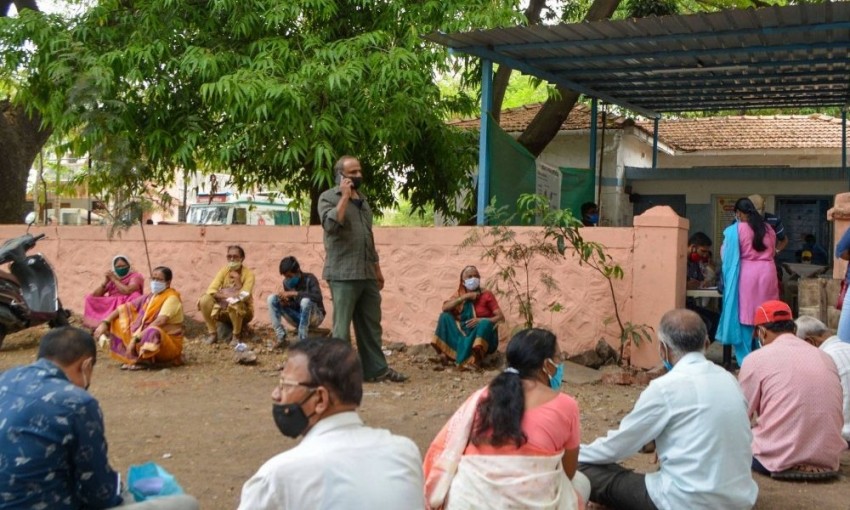 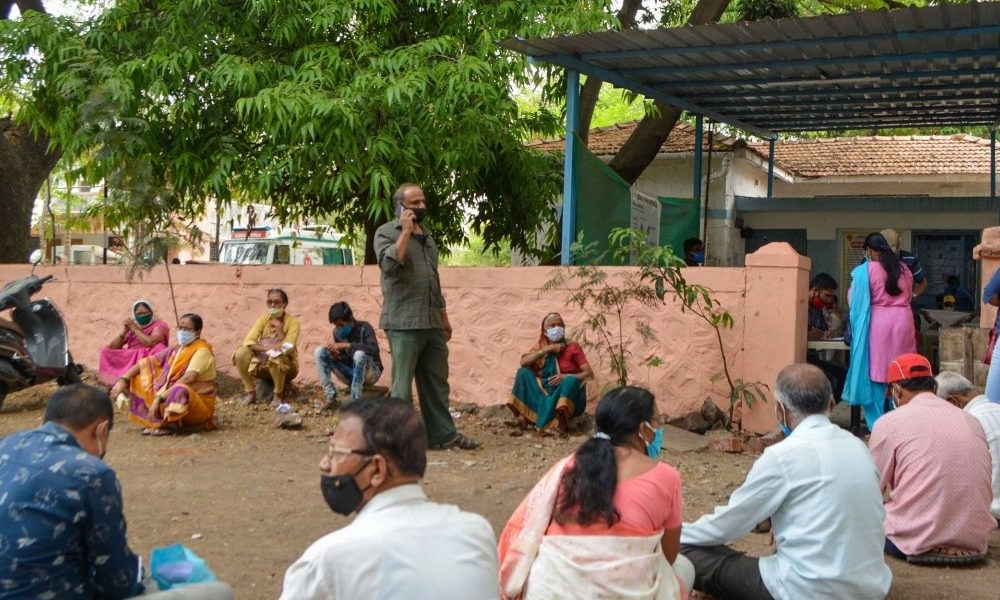 While the urban population is desperate to get a jab to protect themselves against Covid-19, people living in rural areas are still hesitant to come forward for it.

In order to alleviate vaccine hesitancy in rural areas, the district administration has appointed officials to take rounds with loudspeakers inside the villages and inform people about the need and benefits of vaccination. However, there are still very few takers.

The conversations paint a grim picture.

Village heads and locals from several districts in Bihar say that not more than 10 to 30 per cent of daily targets are being achieved.

“Out of 20,000 population in four villages that come under my Panchayat, only 300 people have taken the vaccine yet,” Riyasat Hussain, Head of Jogia Panchayat in Bettiah district, said.

Ujjawal Kumar, a social activist and a resident of one of the villages Inaar Barwa said that despite three deaths in the Panchayat, people are not convinced that vaccines can protect them.

Another resident, 45-year-old Jitender Kumar Singh of Jamhor village, which is a Panchayat with 13,000 population in Aurangabad district, said that there is no dearth of vaccines here but people are scared that they will fall sick and lose their daily earnings.

“A lot of people think they might die after taking the jab. In my block, loudspeakers mounted on vehicles make rounds in villages and ask people to gather at Primary Health Care Centre for vaccination but the response is quite dim. Not more than 60 people turn up for it every day,” Singh said.

Nehal Mian, a resident of Jamhor village, says, “I am not taking the vaccine because a lot of people fell sick after taking it. If the same happens to me, how will I work? I will lose daily earning and it will become difficult to make both ends meet.”

Parshuram Singh, a resident of Tirthkaul village under Sandesh block in Bhojpur district shares the concern.

“Administration is putting its best foot forward to convince people but they don’t care. People are getting fever and cough but deaths are very low in villages. They are recovering with whatever medication is available to them,” Singh said.

The situation is almost the same in Jharkhand where vaccine hesitancy in rural areas seems to be up to 80 to 90 per cent.

Amit Chaube, Head of Lamta Panchayat under Chatra district of Jharkhand says that out of 5600 villagers from 10 villages that fall under his Panchayat, less than 700 people have been vaccinated to date.

“My district has 12 blocks. One of the blocks, Lawalang has 103 villages with about 50,000 population but less than 4000 have taken the shot to date,” Chaube said adding that the district administration is taking help from NGOs, social activists and doctors to convince people to come forward for it.

“Situation is almost the same in rural areas across the state.” Chaube said.

District administrations in Uttar Pradesh too are tackling a barrage of misleading information that prevent people from coming forward.

In the Moradabad district of Uttar Pradesh, a surveillance officer said that on an average, less than 50 people are turning up at four vaccination centres.

“Our target is more than 100 persons at each centre. Muslim-dominated areas are more hesitant as compared to others. They are more concerned that they will lose potency,” he said.

In Vyaspur Gram Panchayat in Varanasi district, out of a population of 5000, only 500 people have taken vaccines so far.

Pinku Tiwari, Panchyat Head, says, “I request the government to send a medical team of doctors to convince people to take vaccines. No such efforts have been taken yet. Also, the government should remove the online registration as it discourages them further.”

Utkarsh Srivastava from the Department of Anthropology at Banaras Hindu University is researching on vaccine hesitancy in rural and urban areas in the district.

Srivastava says that there is a significant change in the percentage of hesitancy during the first wave and the second wave.

“I can see a shift as a lot of rural people now realise that vaccines are the only way to save their lives. But somehow they are not coming forward in significant numbers at the vaccination site. I think there is a need to run awareness campaigns in rural areas,” Srivastava said, adding that many villagers still feel that their immune system is very strong and the virus can’t cause any harm to them.

Villages in Haryana also suffer from vaccine hesitancy. Kambir, head of Ahirka Panchayat in Jind district, says that the Community Health Care Centre is just 5 km away from his village but no one is willing to travel the distance for a vaccine.

“When vaccine camps are organized, we encourage people to come forward and the response remains satisfactory but villagers don’t want to go to the vaccination site,” he said.

District administrations at many places are in denial mode and claim the current drive is successful both in rural and urban areas.

He admits that Covid-19 has spread its tentacles in the rural belt as well but its growth is not as wide as it is in cities because of higher population density.