Violence As Means Of 'Punishing Difference' Has No Place In Varsity: JNUTA

JNUTA has condemned the violence that erupted in the Kaveri hostel mess allegedly over serving of chicken at dinner time on Ram Navami, and demanded that the vice-chancellor intervene in the matter.

Currently M Jagadesh Kumar, who has been the Vice Chancellor since 2016, is holding the charge as acting VC, till the Ministry of Education appoints his successor.

The court was hearing a plea by JNU Teachers' Association and others for providing infrastructure and medical staff for a proposed COVID care centre at the varsity’s campus. She succeeds Professor M Jagadesh Kumar, who had a controversial tenure and students and teachers often criticised him for several issues.

The students' union accused the security agency of being apathetic towards gender issues and women's safety. 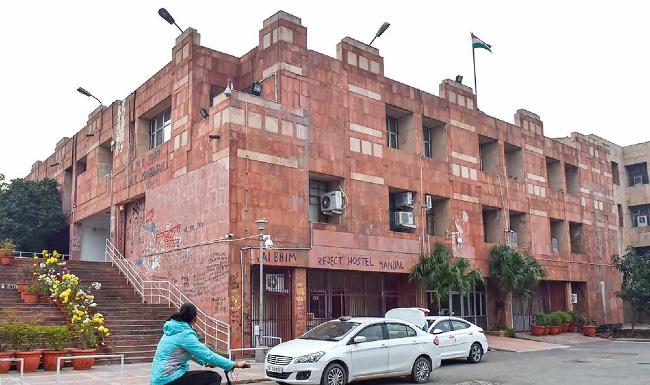 The decision was "overwhelmingly endorsed" by the members of Academic Council at its meeting, according to a statement issued by Jayant K Tripathi, the Director of Admissions. 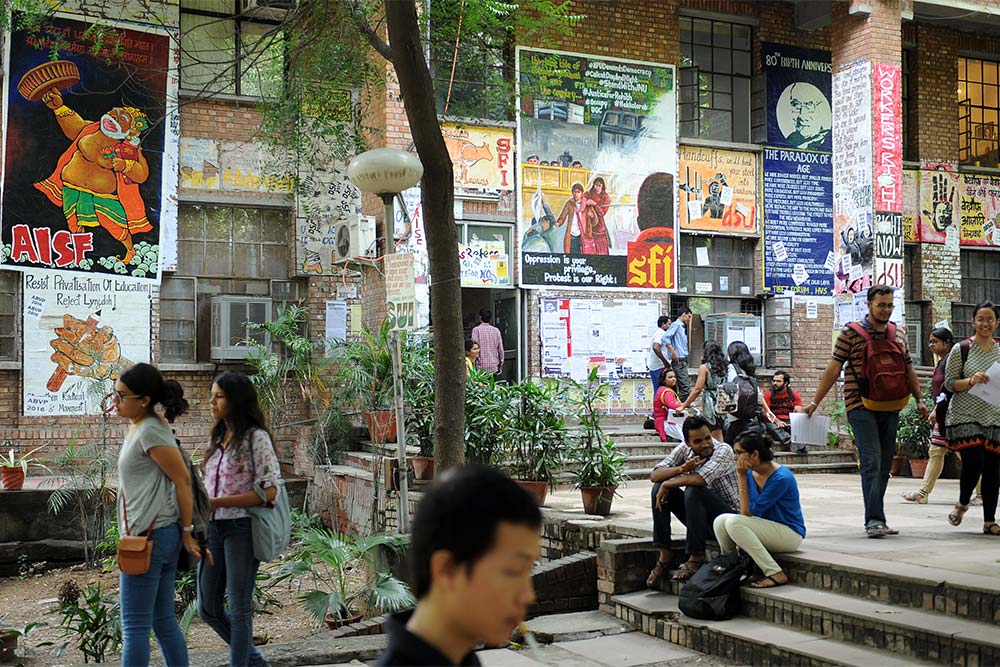 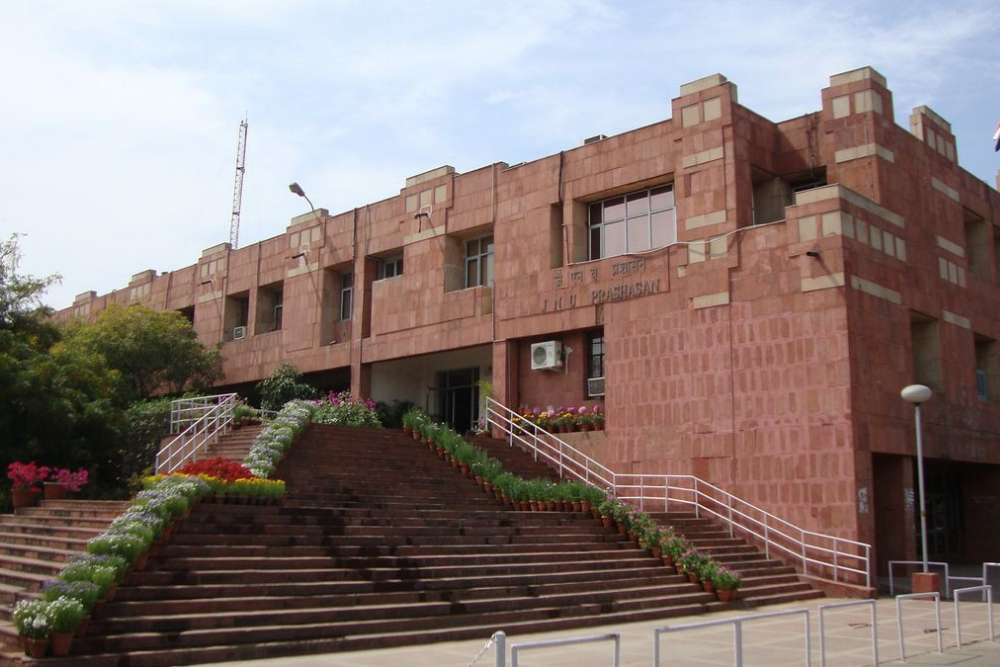 The Jawaharlal Nehru University Teachers Association (JNUTA) has accused the Vice-Chancellor accused the management of a cover-up, claiming that decision to...