The 2008 Gujarat bombings were a series of 21 bomb blasts. At least 56 people were killed and over 200 people were injured in the incident 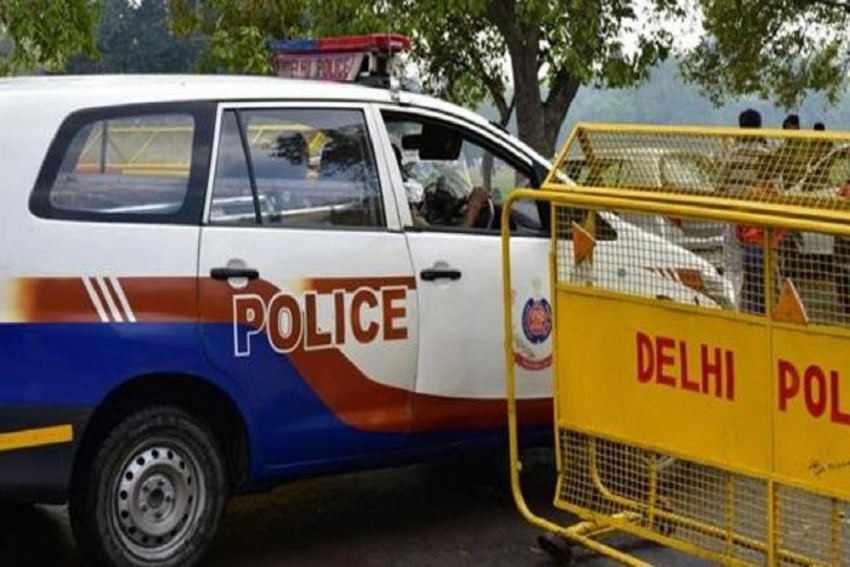 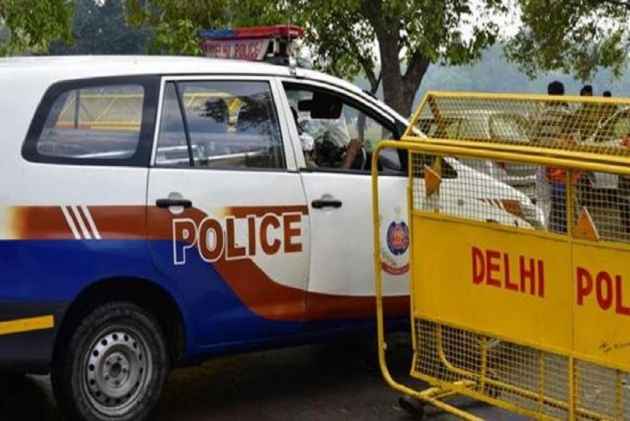 The main conspirator of the 2008 Gujarat serial blasts has been arrested following an exchange of fire days ahead of Republic Day, Delhi Police said today.

Abdul Subhan Qureshi, co-founder of the Indian Mujahideen (IM) and linked to the Students Islamic Movement of India (SIMI), was arrested from Ghazipur in east Delhi on Saturday evening.

According to reports, Qureshi was trying to revive the Students Islamic Movement of India (SIMI) and Indian Mujahideen (IM) in Uttar Pradesh, Gujarat, Maharashtra, Karnataka and Madhya Pradesh.

The Special Cell had information that he would come to meet an old acquaintance in Ghazipur, said P S Kushwah, deputy commissioner of police (Special Cell).

Qureshi, 46, was being followed by teams of the Special Cell and other intelligence agencies.

He had been living in Nepal under a fake identity and had gone to Saudi Arabia between 2015-2017, Kushwah said at a press conference.

"We have seized a 9 mm pistol, five cartages and some fake documents from his house," said police.

"We had information that Qureshi would come to meet an old associate in the Ghazipur area. Acting on the information, a Special Cell team arrested Qureshi on the night of January 20 from Ghazipur area in Uttar Pradesh after a brief exchange of fire," he added.

"He has a very detailed criminal profile. NIA had announced Rs 4 lakh on his head. Imn 2007-08 four camps of SIMI were organised in Madhya Pradesh, Kerala, Gujarat, and Karnataka wherein waging war against India was planned, which they call Jihad," Kushwaha said.

Qureshi's name had also cropped up in investigations into the serial blasts in Mumbai and Bangalore, the official said.

Members Of WhatsApp Campaign 'Stop The V Ritual' Attacked, Beaten Up In Pune