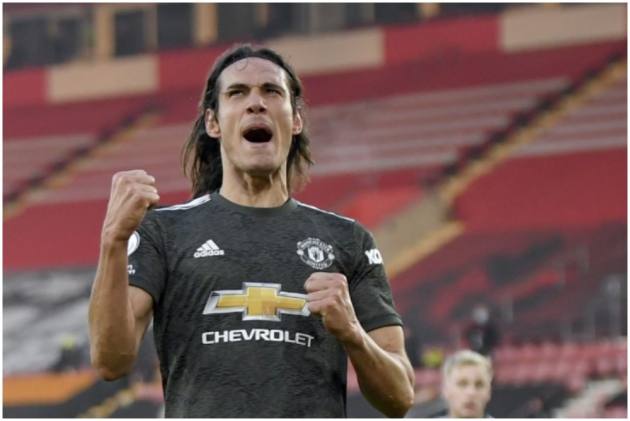 Brazil’s Football Confederation has requested quarantine waivers from the government so England-based players can play in a World Cup qualifying match in Manaus next month. (More Football News)

The confederation told The Associated Press on Wednesday it is seeking waivers for the English Premier League players that coach Tite might field in a match against Uruguay on October 14.

Brazil’s squad for three World Cup qualifiers, including the Uruguay game and matches at Venezuela and Colombia, will be announced on Friday. The request includes a quarantine waiver for Uruguay and Manchester United striker Edinson Cavani, who is also expected to play in Manaus.

Britain and Brazil are on each other’s red lists for coronavirus risk. That means those arriving from the United Kingdom to the South American nation have to quarantine for 14 days. Uruguay is also on Britain’s red list, so Cavani missed World Cup qualifiers earlier this month because he would have had to enter 10 days of hotel quarantine on his return.

The Premier League is still working with the government to secure quarantine exemptions for players returning from World Cup qualifiers, emulating waivers in place for teams playing Champions League matches in England.

Uruguay’s soccer officials confirmed they made the request for Brazil's soccer body related to Cavani. The move is aimed at avoiding more chaotic scenes related to COVID-19 protocols like the suspension of a qualifier between Brazil and Argentina in Sao Paulo on September 5.

Uruguay Football Association vice-president Gaston Tealdi told local media that FIFA and the South American soccer body CONMEBOL are also aware of the request regarding Cavani. Brazil’s government has not yet responded.

Brazil lead with 24 points after eight matches and hosts third-place Uruguay (15 points in eight games) at the Arena da Amazonia in Manaus. Brazil’s health agency Anvisa blamed the Brazilian and Argentinean football federations and CONMEBOL for the chaos that halted the World Cup qualifying match earlier this month.

The match was interrupted after seven minutes when an Anvisa agent and a police officer walked onto the pitch at NeoQuimica Arena to remove four Argentina players who the agency said should be in quarantine. Later, the match was suspended.

Brazil called nine England-based players for that match, but none of them showed up due to restrictions imposed by their clubs. FIFA has opened an investigation on the suspension of the match. A decision has not been made on whether the match will be replayed.