With the Cricket World Cup league stage completed, here's the report card of the six sides who failed to reach the semi-finals 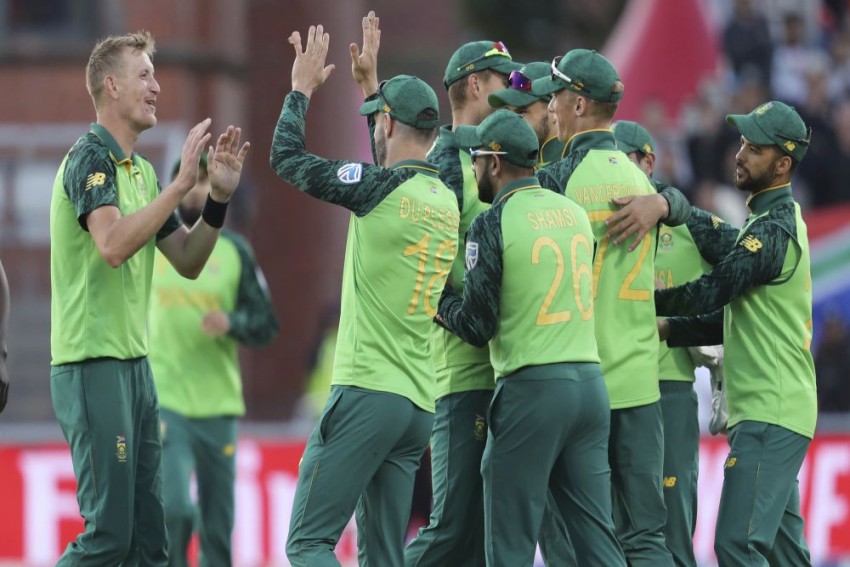 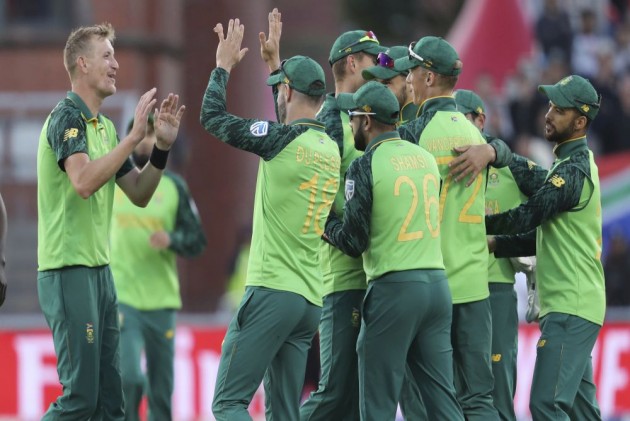 The Cricket World Cup semi-final spots have been decided, with India, Australia, England and New Zealand into the final four.

But what of the half a dozen teams not to make it through?

Some arguably performed better than expected, while some – we're looking at you, West Indies and South Africa – were hugely disappointing.

For fans of those two sides, this World Cup report card may not make for pretty reading…

Ahead of the tournament, all the talk focused on their inconsistency and Sarfraz Ahmed's side lived up to their billing, summed up by their opening thrashing by the West Indies followed by a superb victory over favourites England. They were outclassed by Australia and India but finished strongly, winning four straight matches and only missed out on the semis due to their inferior net run rate, irreparably damaged by that Windies hammering. Mohammad Amir was excellent with the ball, picking up 17 wickets, while Babar Azam showed his class with the bat and Haris Sohail's form made a mockery of Pakistan's earlier faith in spent force Shoaib Malik.

The Lions, led by Dimuth Karunaratne, looked massively under-strength coming in, but they could argue that successive washouts against Pakistan and Bangladesh cost them a fairer shot at a top-four finish. The undoubted highlight was their stunning win over England, where veteran seamer Lasith Malinga rolled back the years. At the other end of the scale, 21-year-old Avishka Fernando hinted at a bright future with a marvellous hundred against the Windies in a dead rubber.

Even for a country with a long history of Cricket World Cup calamity, South Africa will look back on this campaign as a particularly miserable one. From AB de Villiers' attempted retirement U-turn just before the squad was announced to losing premier quick Dale Steyn to injury, the Proteas were in disarray before game one. A solitary point from their first four matches left them with too much to do as the likes of Hashim Amla, Quinton de Kock and Faf du Plessis failed to fill the void left by De Villiers in the top order.

A superb campaign – belied by their final position in the table – spearheaded by the remarkable performances of all-rounder Shakib Al Hasan, who racked up 606 runs and took 11 wickets with his wily left-arm spin – the first player to score 500+ runs and claim 10+ dismissals at a World Cup. There were impressive wins against South Africa and West Indies while they ran New Zealand and India mighty close. On this evidence, the Tigers will be genuine contenders in India in 2023.

Not bottom of the table, but certainly bottom of the class. A squad filled with giants capable of smashing 100-metre sixes and bowling 90+ mph, the Windies let themselves down badly at this tournament. An opening annihilation of Pakistan promised much, but – scintillating centuries from Carlos Brathwaite and Nicholas Pooran aside – they failed to show the required application. Andre Russell's fitness issues caught up with him midway through the tournament, while 39-year-old Chris Gayle's intention to reverse his retirement looked a mistake. It is time to blood some fresh talent.

They may have finished as the only side without a point, but it is not all doom and gloom for Afghanistan. The tournament's lowest-ranked team improved as the campaign progressed, giving India and Pakistan almighty scares in agonisingly narrow defeats. A change of captaincy shortly before the finals, as well as knee-injury victim Mohammad Shahzad arguing against the decision to send him home and Aftab Alam's banishment for a disciplinary violation, will certainly have proved unwelcome distractions. The next World Cup in sub-continental conditions will surely suit a side with four years' more experience.