Shakib Al Hasan passed 50 on seven occasions at this Cricket World Cup. Mashrafe Mortaza described Shakib as producing “one of the best performances of all time in the World Cup”. 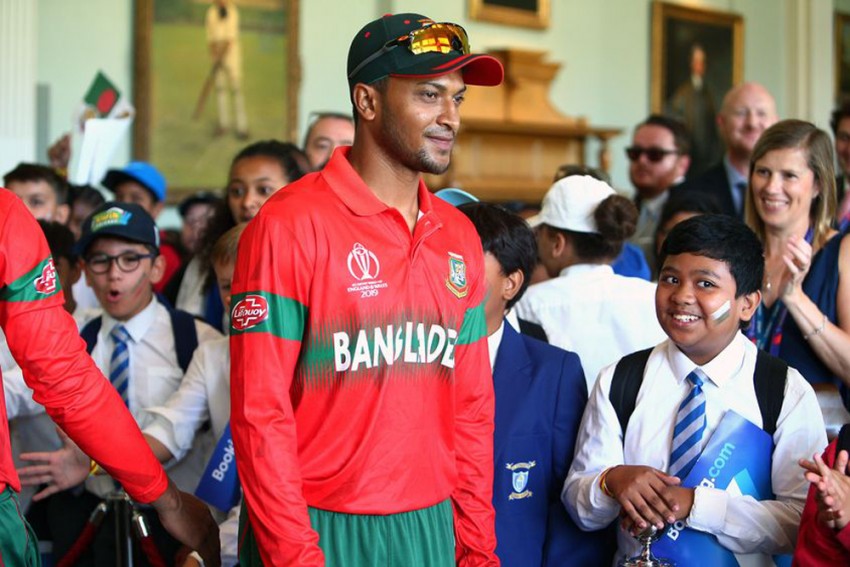 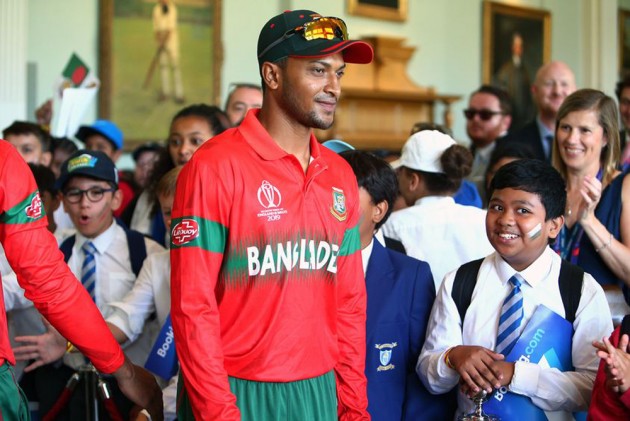 Shakib Al Hasan was a class above for Bangladesh this ICC Men’s Cricket World Cup – and captain Mashrafe Mortaza couldn’t help but feel sorry for his record-breaking all-rounder. The Tigers bowed out of the competition with defeat to Pakistan but there was still time for Shakib to shine at Lord’s, his 64 a record-equalling seventh 50+ score in eight matches this tournament.

It took the 32-year-old to the unmatched heights of 606 runs at an average of 86, becoming just the third player to hit the milestone after Sachin Tendulkar and Matthew Hayden.

Throw in the 11 wickets Shakib Al Hasan took with the ball and it’s far from surprising that the captain declared the performance as up there with the very best – despite missing out on a place in the semi-finals.

“I think he's been absolutely beautiful. He batted at three, he did the best he could do. I really feel sorry for him, not just the whole team,” he said.

“The way he played, this team could have been in a different zone than what we are standing right now.

“I think he's produced one of the best performances of all time in the World Cup.

“We couldn't make the semis or the zone that we'd love to. But Shakib knew what his role was in this tournament and what his job is going forward. Hopefully the boys will step up with him next time.

“I think batting is a positive to take from the tournament, it will help us in the future to understand that we can now score 300 or sometimes more, and that we can chase it down.”

Bangladesh already knew their fate before the 94-run loss at Lord’s, with Imam Ul-Haq’s century and a stunning six-wicket haul for Shaheen Shah Afridi sealing an impressive Pakistan win.

That brought to an end a mixed campaign for Mashrafe’s side, with strong wins against West Indies and South Africa off-setted by narrow, tournament-defining losses to New Zealand and India.

Fine margins they may have been but the captain knows improvement must stay top of the agenda if Bangladesh are to continue to challenge on the global stage.

He added: “There are a few areas where we can improve a lot and show we’re capable, but on the other hand, we need a bit of luck to go our way.

“I think the players have tried their best. We knew our weaknesses but we couldn’t improve them as we wanted to, so the whole team is disappointed.

“Our bowling has not been up to the mark, starting from me and obviously others, especially in the first 10, 15 or 20 overs, where we needed to pick up wickets.

“In some matches the fielding cost us. As a bowler, when you stop runs on good wickets, the bowlers get a boost which has not been happening. Teams have been making partnerships and we get down and down.”