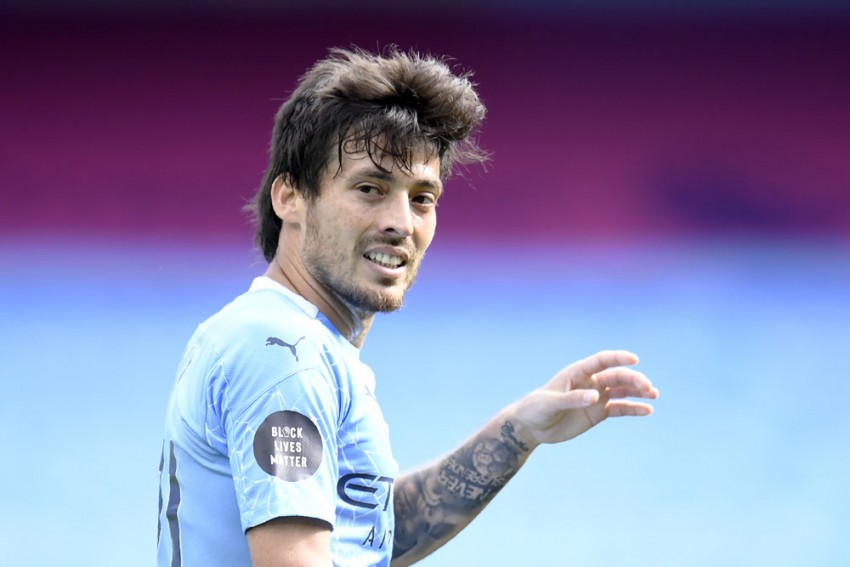 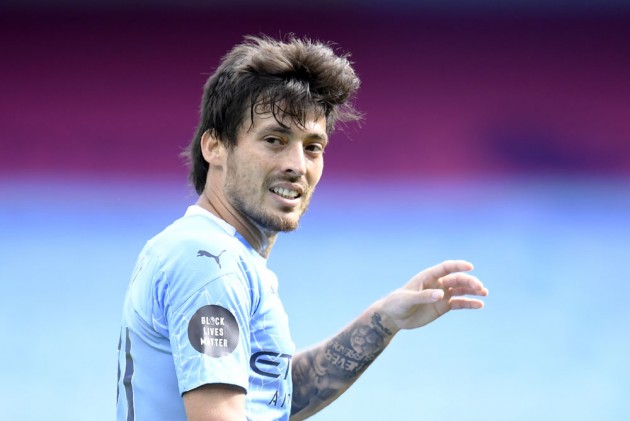 The 34-year-old, who joined La Liga side this month after leaving Manchester City, is asymptomatic and has already begun a period of self-isolation.

News the midfielder has contracted coronavirus came just hours after he was presented to the media at Sociedad's Reale Arena on Monday.

The club tweeted: "Sociedad informs that @21LVA has tested positive for COVID-19 in the test carried out at Policlínica Gipuzkoa.

"The player is asymptomatic and is self-isolating."

Real Sociedad informs that @21LVA has tested positive for COVID-19 in the test carried out at Policlínica Gipuzkoa. The player is asymptomatic and is self-isolating.#AurreraReala pic.twitter.com/5Rs8gamWsT

Sociedad's La Liga campaign kicks off with a trip to Real Valladolid on September 13.

Silva earlier stated that his sights are firmly set on winning silverware with Sociedad following such a successful spell with City.

The playmaker won four Premier League titles, the EFL Cup five times and the FA Cup twice during his time in England.

Sociedad finished sixth in La Liga in the 2019-20 campaign after winning just two of their 11 fixtures following the restart.

Silva, though, has seen enough to suggest his new club could challenge Barcelona and Real Madrid for honours in the coming seasons

"I'm really excited to get started here and meet my new team-mates and the club staff," he told a media conference.

"The team is playing some great football and I hope to add to that here and have some great years at the club.

"I have high expectations in terms of the football we'll be playing and I think we can compete for silverware.

"I'll be an important part of the team and in this case, because of my experience, I'll help the younger players as well.

"I've been lucky enough to win a lot of things in my career, I'm very competitive and I'm going to try and do the same here because that's why I've been brought in."