The political uncertainty in Jammu and Kashmir has jeopardised the state cricket camp that was being overseen by former Indian cricketer Irfan Pathan, who has been a mentor since July 1 2018. 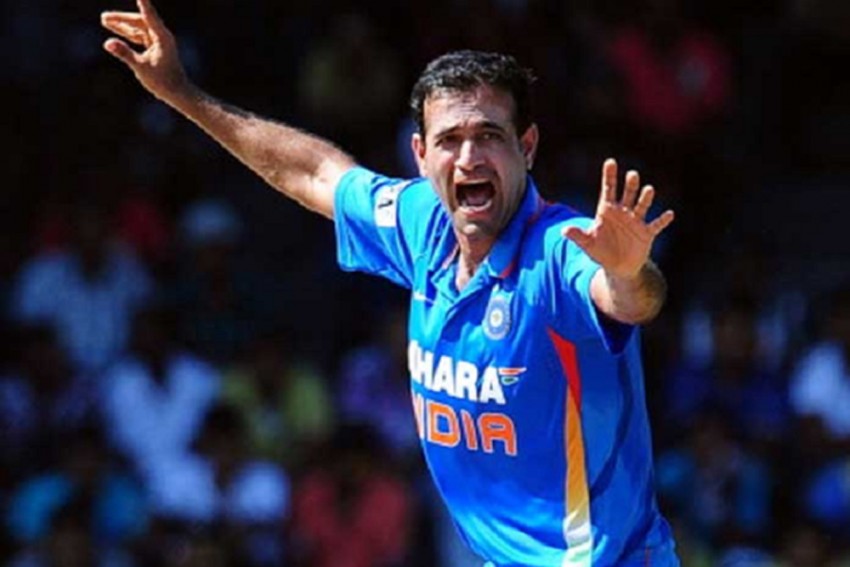 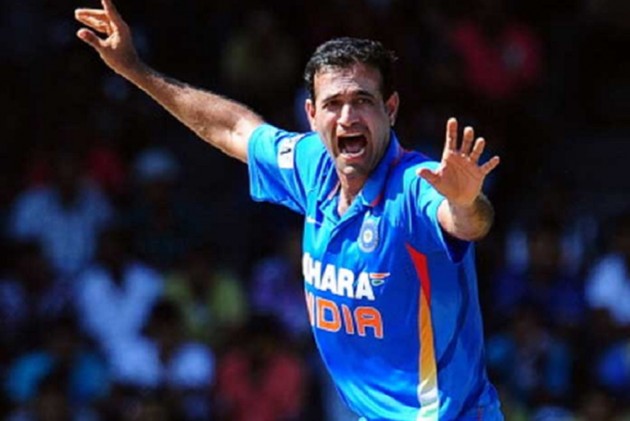 With security currently an issue in Jammu and Kashmir due to alleged terror threat, Irfan Pathan and around 100 other cricketers have been asked to leave the region. Pathan is currently the mentor-cum-coach of the state's cricket team, who are currently having a camp in the area. (Cricket News)

This comes after the state's administration issued an advisory to tourists and Amarnath Yatris to leave the Valley.

The support staff have also been asked to leave.

"The matches were scheduled from July 31 and will last till August 17. These matches were organised for the selection of district cricketers," he added.

He was appointed as mentor-cum-coach of Jammu and Kashmir cricket team on July 1, 2018.

Earlier this week, the Indian Army had stated that there has been an attempt to revive terrorism from Jaish-e-Mohammed (JeM) and other terror groups in the Valley. The LoC has also been violent in the last few days, with heavy fire involved.