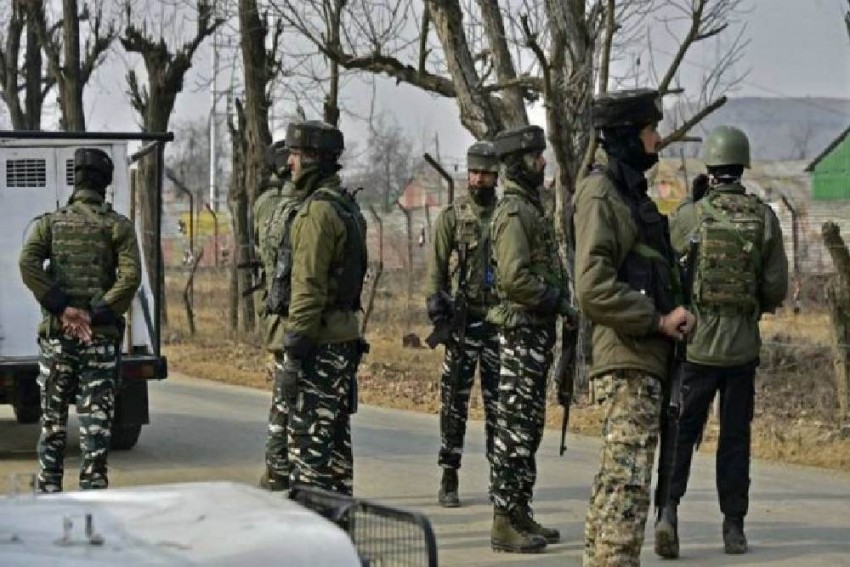 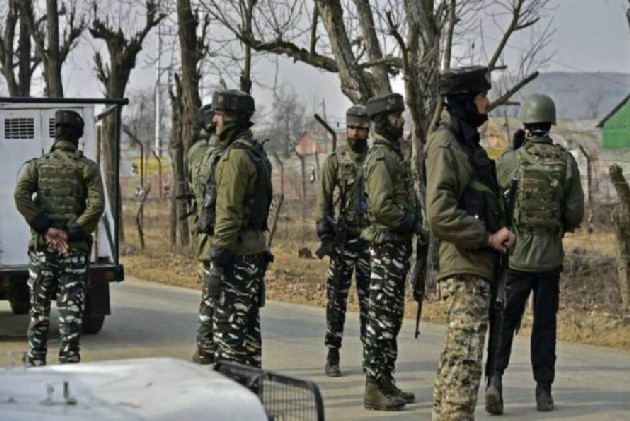 Army has foiled an attack by Pakistan's Border Action Team (BAT) on a forward post along the Line of Control (LoC) in Keran sector of Jammu and Kashmir, killing five to seven intruders, according to a defence spokesman in Srinagar.

The BAT generally comprises special forces personnel of the Pakistani Army and terrorists.

"A BAT attempt was made on one of the forward posts in Keran sector (in Kupwara district) and foiled by alert troops resulting in neutralising of five to seven Pakistani regulars/terrorists," defence spokesman Col Rajesh Kalia said.

Sources said the BAT attempt was made on the intervening night of July 31 and August 1.

At least four bodies, possibly of Pakistan Army's Special Service Group (SSG) commandos or terrorists, were seen in close proximity of an Indian post in the sector, they said, adding search operations and attempts to take the bodies were being continuously interfered with by Pakistani troops deployed in the area.

The defence spokesperson said Pakistan has made a number of attempts in the last 36 hours to disturb peace in the Valley and to target Amarnath Yatra.

Four hardcore Jaish-e-Mohammad militants were neutralised in two operations in which a cache of sniper rifle, IED and mine with Pakistan markings were recovered, he said.

"This clearly indicates complicity of Pakistan in terror activities. Security forces will continue to respond to all nefarious activities along the LoC and hinterland," he said.

A senior Army official said that Pakistan has desperately attempted to push terrorists belonging to Jaish-e-Mohammad and other outfits into Jammu and Kashmir over the last few days.

"The response by security forces vindicates the build-up in the hinterland," he said.

The official said the terrorists who were killed in the last few days in Kashmir included Zeenat ul Islam, Umar Wani and Khalid Bhai.