Football faces "economic challenges beyond the wildest imagination of those who run it" due to coronavirus, FA boss Greg Clarke has warned 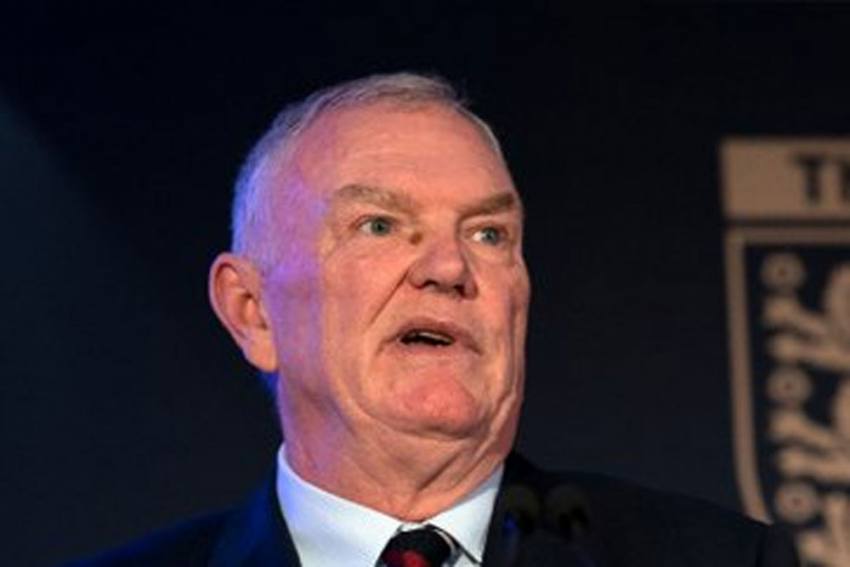 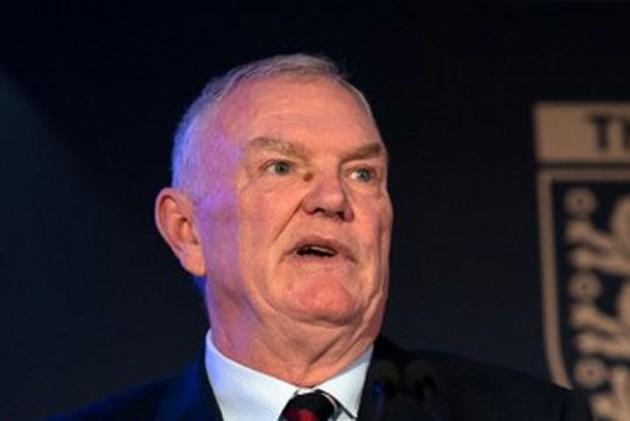 Football Association chairman Greg Clarke has warned the English game could be "decimated" by the coronavirus impact as he urged players and clubs to "share the pain" in a rescue effort.

In a stark message that English football is heading towards financial chaos, Clarke cautioned clubs and leagues risked being swept away to oblivion, saying it was time for major stakeholders to "agree common cause to save our game".

He also said there was no certainty the 2019-20 Premier League and English Football League seasons could be finished, despite every best intention, given the ongoing uncertainty of when matches can be played again.

Speaking at a meeting of the FA council on Tuesday, Clarke said the consequences of COVID-19 would strike clubs at all levels, from the Premier League to grassroots, and urged those with the wherewithal to "contribute".

The FA itself faces losing out on tens of millions in anticipated revenue, and Clarke says football is already "burning through its cash reserves".

Read Greg Clarke's address to our council from their meeting earlier today: https://t.co/R8ya4JerHx

The impact on broadcast deals, particularly if the current season has to be abandoned, could be dire for clubs that have come to rely on such income.

Clarke said that "prudence is our only sensible option", as he delivered a grim address in the midst of the unprecedented crisis.

"We are committed to finishing the professional football season as this resolves the issues of promotion and relegation together with title winners on merit," Clarke said.

"However, we may not be able to finish the season as football is not our priority, human life is, and we will do as the government directs as the pandemic unfolds."

In a searing statement, he warned: "Football faces economic challenges beyond the wildest imagination of those who run it. The pandemic will be followed by its economic consequences and all business sectors will suffer.

"We face the danger of losing clubs and leagues as finances collapse. Many communities could lose the clubs at their heart with little chance of resurrection.

"In the face of this unprecedented adversity, all the stakeholders within the game from players, fans, clubs, owners and administrators need to step up and share the pain to keep the game alive.

"Everyone should understand that the Premier League clubs are not immune from the impact of this and whilst they are impacted to different degrees depending on their cost base, the potential overall financial impact is huge.

"We must have a plan to ensure that English football is not decimated should this season be lost and next season blighted. We hope we do not need this plan as we are all determined to finish the professional football season. However, we would be fools not to develop such a contingency plan."

Clarke suggested the game's authorities would be judged "harshly" should clubs go to the wall, and it was clear his message was an appeal to the Premier League, EFL and the richest clubs to help those facing the most grievous hardship.

"Time is pressing as football burns through its cash reserves with no sign yet of a resumption of the game. Pointing fingers serves no purpose," he added.

"It is time for the stakeholders to agree common cause to save our game. Contribute. Football is a team game and now is the time for teamwork."

Yuvi Paa Was My First Crush When I Came Into The Indian National Cricket Team: Rohit Sharma