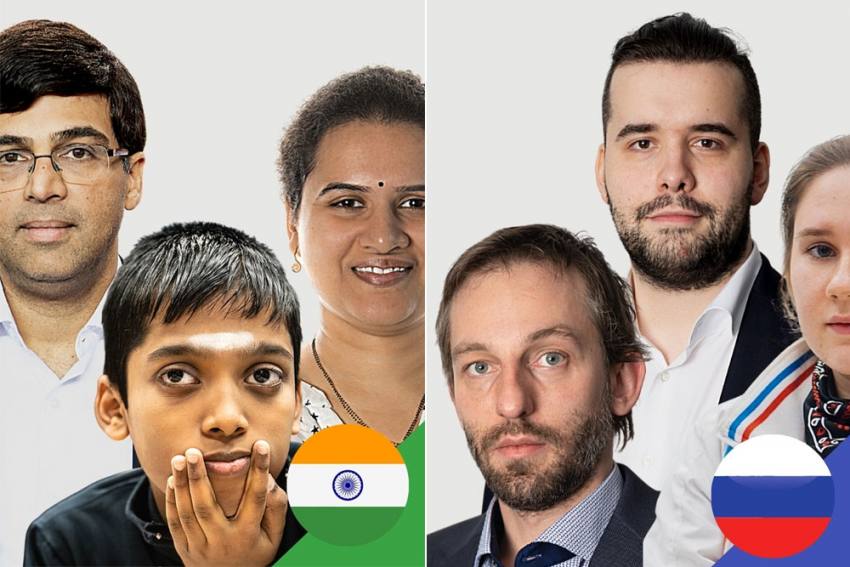 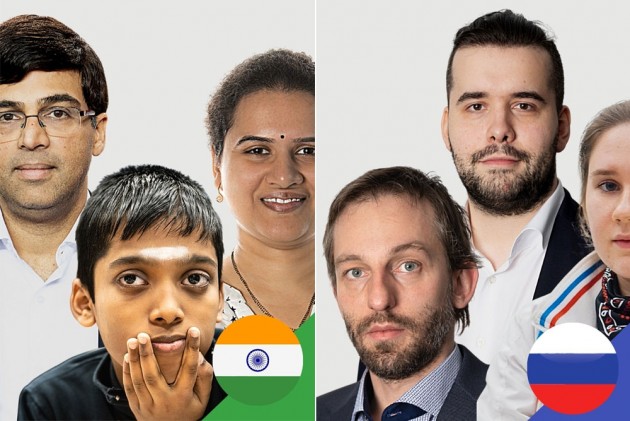 India and Russia were on Sunday declared joint winners of the 2020 Online Chess Olympiad after the final was marred by internet disconnection and server malfunction. (More Sports News)

Russia were initially declared winners after two Indian players -- Nihal Sarin and Divya Deshmukh -- lost out on time in the final after suffering a disconnection with the server.

India lodged a protest against the controversial decision which was reviewed.

This was the first time FIDE, the international chess federation, was holding the Olympiad in an online format, due to the COVID-19 pandemic.

"FIDE President Arkady Dvorkovich made a decision to give gold medals of FIDE Online #ChessOlympiad to both teams - India and Russia," the world chess body tweeted.

"We are the champions !! Congrats Russia!," the legendary Viswananthan Anand wrote on his twitter handle after the final.

The first round of the final ended in a 3-3 draw with all the six games finishing in stalemate. Russia won the second round 4.5-1.5 with wins for Andrey Esipenko over Sarin and Polina Shuvalova over Deshmukh, leading to a controversy as the Indians claimed the losses were due to connection issues.

In the second round, Anand, coming in for P Harikrishna, had drawn with Ian Nepomniachtchi while captain Vidit Gujrathi drew with Daniil Dubov.

In the first round matches, Gujrathi drew Nepomniachtchi, while Harikrishna and Vladimir Artemiev shared the honours.

In other matches, Humpy and Harika drew with Lagno and Kosteniuk respectively, while young prodigy R Praggnanandhaa and Deshmukh, too, held their opponents.

Reacting to the win, Humpy said, "Well it is a bit strange that we lost due to serve failure and our appeal was accepted. Well I can say, we fought till the end."