Australia ensured their five-match Twenty20 series with New Zealand will go to a decider after a dominant win in the fourth meeting. 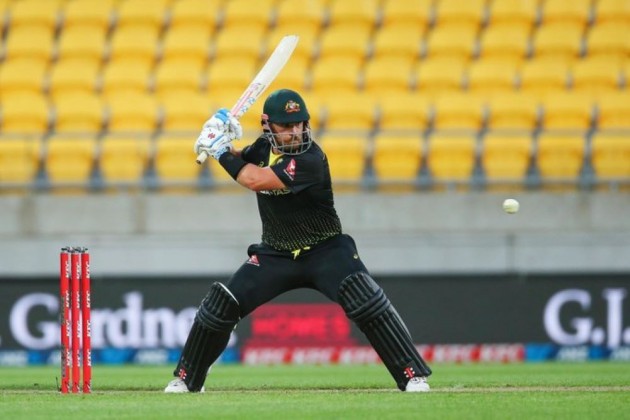 Aaron Finch became Australia's record Twenty20 run-scorer with a captain's display as the tourists set up a series decider after a dominant victory over New Zealand in the fourth of five Twenty20 showdowns.  Match Highlights | News

Finch's 79 not out off 55 balls helped lay the foundations for a 50-run triumph, with Australia posting 156-6 in Wellington before bowling out the Black Caps for just 106.

It means the series is now level at 2-2, with Australia having come from two down, and will be settled in the final match on Sunday.

Tim Southee was furious after Finch was given not out on umpire's call following an lbw review in the first over, with his reaction resulting in a formal reprimand for a Level 1 breach of the ICC Code of Conduct.

The fast bowler might have been even more angry had he known the damage Finch would go on to do, the skipper accounting for over half of his side's total to become his country's leading scorer in the format on 2,310 runs.

Finch smashed four sixes off the final over, that explosive spell alone giving him more runs than any of his team-mates, with Marcus Stoinis' 19 the next-best tally.

Aaron Finch played a blinder tonight with a match-winning 79 off 55 balls!

That fact underlined the tricky nature of the pitch and New Zealand could not get to grips with it as Australia's bowlers made hay.

Kane Richardson took three wickets, while Ashton Agar, Glenn Maxwell and Adam Zampa each contributed two, with Kyle Jamieson – who bowled that expensive over to Finch – providing the only real flourish on the Black Caps' scorecard with 30 off 18 deliveries.

With a thrilling finale in prospect, fans will be allowed to attend the decider in Wellington after a relaxation of coronavirus restrictions.