Rs.82.2 Cr Cash, Rs.6.6 Cr Worth Liquor Seized Ahead Of Elections In Telangana

Telangana Chief Electoral Officer Rajat Kumar said vigilance has been stepped up to curb sale and distribution of illegal liquor. 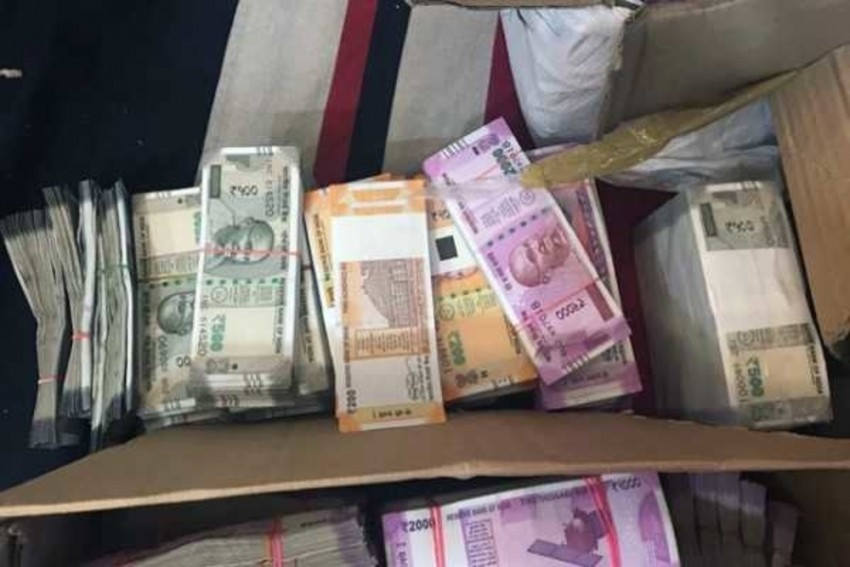 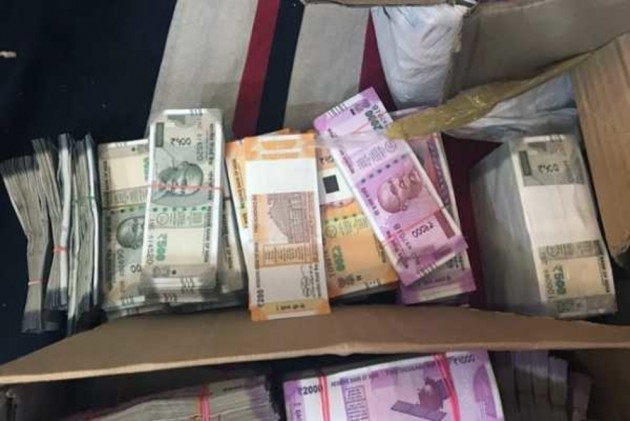 In the run-up to the assembly polls in Telangana, cash worth Rs 82.2 crore and goods, including Rs 6.6 crore-worth liquor, have been seized in the state.

Speaking to ANI, Telangana Chief Electoral Officer Rajat Kumar said vigilance has been stepped up to curb sale and distribution of illegal liquor.

"We have received many complaints against politicians from various parties. An inquiry has been conducted; action and sufficient advisory are being given. In serious cases, we will proceed to take action under relevant sections of the law," he added.

Kumar further said that so far, 418 nominations have been filed in the state.

With campaigning gaining momentum in the state, a number of parties are facing flak for allegedly violating the Model Code of Conduct.

On Thursday, two cases were booked against All India Majlis-e-Ittehadul Muslimeen (AIMIM) leaders for alleged violation of the Model Code of Conduct.

Sultan Bazar Assistant Commissioner of Police (ACP) Chetana said a complaint was filed by the election commission's flying squad team stating that on November 15, AIMIM candidate Ahmed Balala came to file nomination while his party cadre took out a massive rally during which drone cameras were used, which is now banned.

"Two cases have been booked on AIMIM workers for flying drone cameras and violating guidelines and permission given by the Returning Officer during filing of nomination papers. One person has been held and we are investigating the matter," she added.

The Telangana Legislative Assembly Elections are scheduled to be held on December 7 to elect members from 119 constituencies. The counting of votes will take place on December 11.