Murder Of Gauri Lankesh Prima Facie Mirrors That Of Kalburgi, Pansare And Dabholkar

All the three rationalists were assassinated in a similar fashion. with the CID revealing that the weapon they were shot with was also the same. 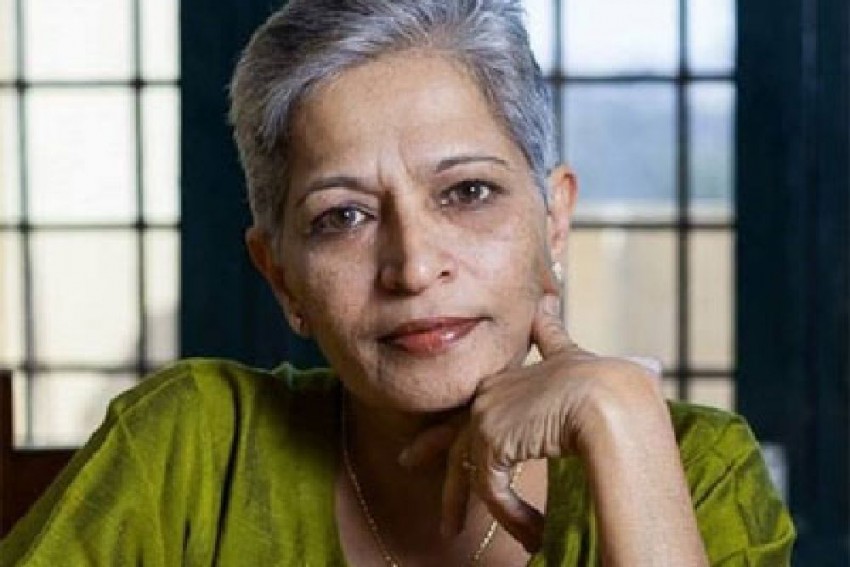 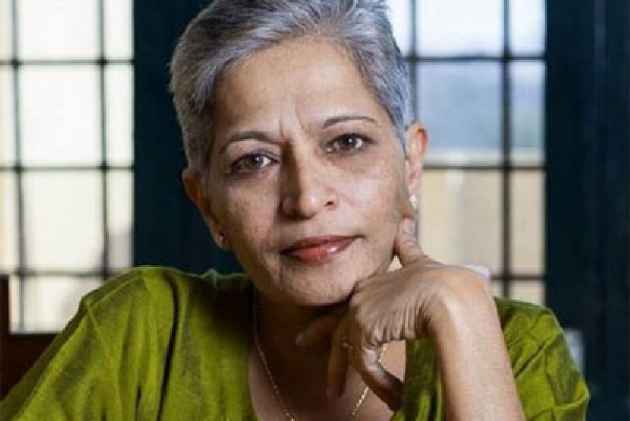 The assassination of senior journalist Gauri Lankesh today is an unfortunate reminiscent of murders of left liberals and rationalists, justice for whom continues to be awaited.

The murder of Lankesh has eerie resemblances with those of scholars Kalburgi, Pansare and Dabholkar.

All the three rationalists were assassinated in a similar fashion with the CID revealing that the weapon they were shot with was also the same.

The Bombay High Court had also on August this year, observed that the modus operandi in the murder of Dabholkar and Pansare were similar and that it was indeed a 'well planned' act.

The bench of Justices S C Dharmadhikari and Vibha Kankanwadi also said there was a "clear nexus" between the two killings.

"The reports reveal that these were clearly not one or two stray incidents. Certain organisations must be backing them, helping them financially. These incidents were well planned," Justice Dharmadhikari had noted after perusing the probe reports submitted by the state CID and the CBI in Pansare and Dabholkar murder cases respectively.

Narendra Dabholkar, rationalist and author from Maharashtra was shot dead on August 20, 2013 while he was out on a morning walk. He was shot dead by two unidentified gunmen near Pune.

Despite receiving death threats over his stand on superstitions, Dabholkar had consistently rejected any police protection.

Pansare, known for his rationalist views, was shot dead in Kolhapur on February 20, 2015. His wife too was injured in the attack.

He was a left-wing communist leader who encouraged inter-caste marriages. On the morning of February 16, Pansare and his wife were shot while returning from a walk.  Two men on a motorcycle shot five times at them at a close range outside their house. His wife had survived but Pansare succumbed to his injuries on February 20.

Kannada scholar MM Kalburgi who had received a Sahitya Academy Award was shot dead on August 30, 2015, barely six months after the murder of Pansare who was killed in a similar fashion.

Two unidentified men came on a two-wheeler and knocked at the door of Kalburgi's house and as it was opened, two shots were fired at him on his forehead and chest, after which the assailants fled.

A progressive voice, Kalburgi had spoken against superstitions in Hinduism.

Gauri Lankesh, An Anti-Establishment Journalist And A Fierce Activist