We are engaging with farmers to decide the date, says agriculture minister Narendra Singh Tomar 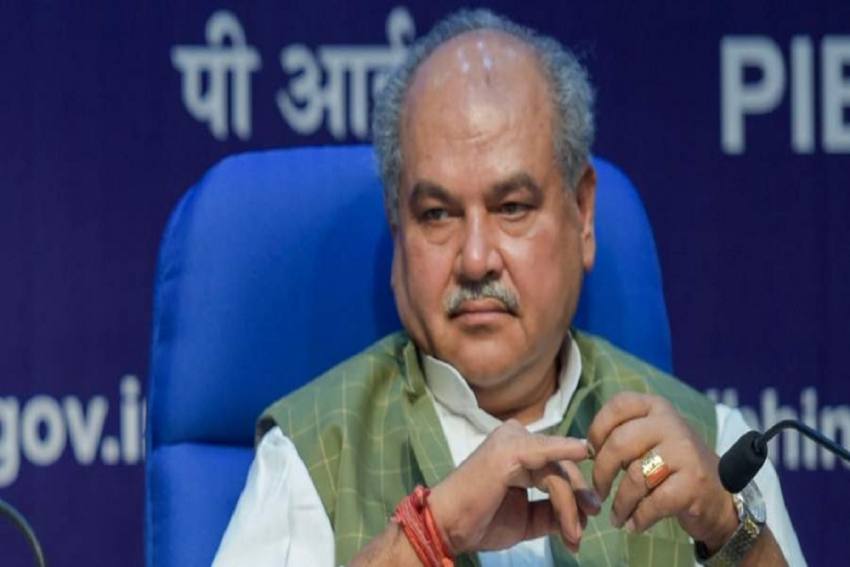 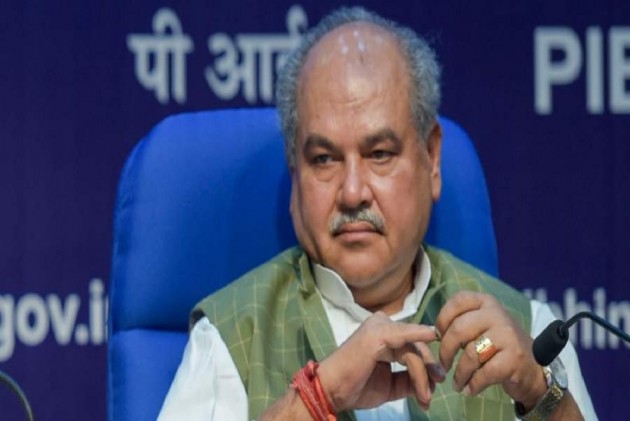 The government is engaging with farmer leaders to decide on the next date of talks, Union agriculture minister Narendra Singh Tomar said, as unions intensified their agitation against the Centre's three farm laws and observed a daylong fast on Monday.

"The meeting will definitely happen. We are engaging with farmers," Tomar said.

The government is ready for discussion anytime. The farmer leaders have to "decide and convey" when they are ready for the next meeting, he added.

Tomar is leading the negotiations with 40 farmer unions, along with food minister Piyush Goyal and minister of state for commerce and industries Som Parkash.

Previous five rounds of talks between the Centre and 40 farmer unions' leaders have remained inconclusive.

The government has sent a draft proposal along with a written assurance of continuing the minimum support price (MSP) system to them for consideration, but farmer unions have rejected it and demanded the repeal of the laws.

Earlier in the day, Tomar met home minister Amit Shah and discussed the way forward to end the deadlock.

Farmers, especially from Punjab and Haryana, have been protesting at Delhi borders against the Farmers (Empowerment and Protection) Agreement of Price Assurance and Farm Services Act, 2020; the Farmers Produce Trade and Commerce (Promotion and Facilitation) Act, 2020; and the Essential Commodities (Amendment) Act 2020.

The farmers protesting at Delhi's borders observed a day-long fast on Monday even as the agitation spread to different parts of the country with peasant unions staging demonstrations at district headquarters.

However, the protesting farmers have expressed apprehension that the new laws would pave the way for eliminating the safety cushion of Minimum Support Price and do away with the mandis, leaving them at the mercy of big corporates.