'We take full responsibility for the attack in JNU and would like to say that they were our workers,' Pinky Chaudhary. 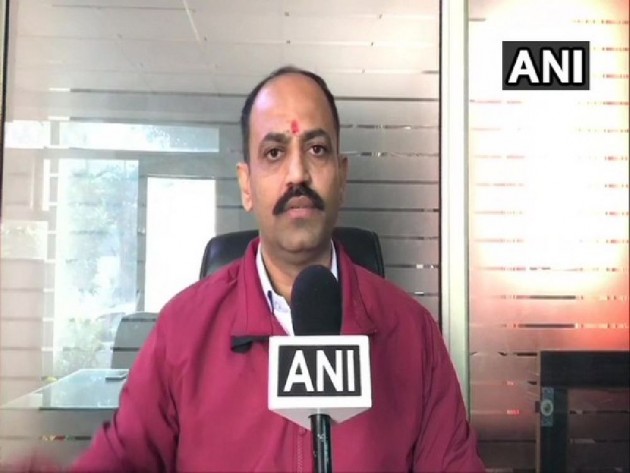 A Hindu outfit that goes by the name of Hindu Raksha Dal has claimed the responsibility for the mob attack in Jawaharlal Nehru University (JNU) in which several students were injured.

"JNU is a hotbed of anti-national activities, we can't tolerate this. We take full responsibility for the attack in JNU and would like to say that they (attackers) were our workers," ANI news agency quoted Pinky Chaudhary, chief of Hindu Raksha Dal.

Chaudhary claimed that JNU is the hub of "Communists, pro-Pakistan and anti-national activities.

"If they want to raise the slogans in Pakistan's favour, they should go there only," he said.

The claims made by Chaudhary are being investigated, government sources quoted by the news agency said.

To identity masked men who went on a rampage in the campus on Sunday, the Delhi police said it is is taking the help of video footage as well as facial recognition systems.

On Sunday evening, more than 30 students, including JNUSU President Aishe Ghosh, were injured and taken to the AIIMS Trauma Centre after a masked mob entered JNU and attacked them and teachers with sticks and rods.

Also Read: 'Must Be Traced, Hunted Down': Anand Mahindra On Mob That Attacked JNU

The JNU administration and political leaders, cutting across political lines, had condemned the attack on students and urged the police to take action against the perpetrators.