For the past month, Jenny Rowena has been living in a hotel in Mumbai to attend to her husband Prof Hany Babu, who is undergoing treatment for a severe eye infection in a Mumbai hospital. Babu, a Delhi University associate professor was arrested by National Investigation Agency (NIA) in July 2020 in connection with Bhima Koregaon- Elgar Parishad violence and was lodged in Navi Mumbai’s Taloja jail since then.

Babu is one of the 16 prominent activists, who are facing trial under the Unlawful Activities (Prevention) Act (UAPA) for their alleged role in the 2018 violence and links with the outlawed CPI (Maoist) outfit. One of the high-profile cases in the country involving eminent activists, lawyers, and academicians, the Bhima Koregaon case has invited criticism of international forums for the lack of due process.

Recently, many activists, Nobel laureates, and international figures have expressed concern over the incarceration of activists in the absence of medical care and proper court trial.

Rowena says she and the couple’s teenage daughter reached Mumbai in May after jail authorities denied treatment to Babu, who was in a critical state as the infection spread to other body parts. “We have got a court order to meet Babu at the hospital daily for an hour. Though we don’t have anyone in Mumbai, currently we are staying at a hotel. My daughter’s studies have got disrupted. I am now trying to get a medical bail for him,” says Rowena, who teaches at Delhi University’s Miranda House College.

The last year has been gruelling for the family. However, the Delhi high court’s verdict granting bail to activists who were arrested under the UAPA came as a reprieve for Rowena and the kin of other prisoners, who are languishing in jail for the last three years. Rowena says that the ruling is in the right direction. “All the Bhima- Koregaon accused are well-accomplished people. Instead of celebrating and rewarding them, the state has put them in jail under UAPA based on fabricated charges. It is high time we raise questions against injustice,” she says.

On Tuesday, the Delhi high court granted bail to Natasha Narwal, Devangana Kalita, and Asif Iqbal Tanha in the Delhi riots cases in which the three have been charged under the draconic UAPA.

“The Delhi HC ruling articulated the horror we have been experiencing during this period. The judges have rightly addressed issues of injustice through that ruling. That’s the reason I find it as a great order,” says Rowena.

While granting bail to the three young activists, the court held that ‘the state has blurred the line between the constitutionally guaranteed ‘right to protest’ and ‘terrorist activity. The court also observed that considering the stringent nature of UAPA, it can be invoked only in exceptional cases.

Rowena says that activists are punished for being socially conscious and standing with the disadvantaged. “Our house was raided twice — laptops were confiscated, and books were taken away,” she says.

Rowena adds that the police questioned Babu over 62 documents inside a folder on his computer. “He had never seen the documents. Why would he keep incriminating documents in the computer?” asks Rowena.

“The Delhi HC in its order categorically said that a delay in the trial can be a ground for the release of the accused. Until now, as per the SC order, the release was on the grounds of substantial incarceration. The Delhi HC held that if the trial is going to take a long time, the accused is entitled to bail. This order is useful for the Bhima Koregaon case as all the accused have been languishing for three years. The trial has not yet started and the charges are not yet been framed. We are going to argue on those grounds,” says Desai, adding that HC’s definition of terrorist activity will help the Bhima Koregaon case.

R Sathyanarayanan, another senior lawyer who represents a few accused in the case, says that the motive behind invoking provisions of UAPA is to deprive the accused of getting bail. The Delhi HC order will have a positive impact on the Bhima Koregaon case, he adds.

“The HC order could be pressed into in support of arguments on bail plea, particularly when the applicability of provisions under Chapter IV of UAPA dealing with Punishment for Terrorist Activities, amongst others, at prima facie stage has been culled out,” he says. 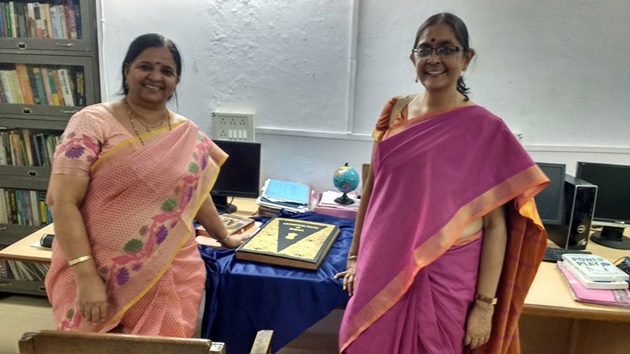 Mumbai-based filmmaker Koel Sen feels that the HC verdict is encouraging for the family of the political prisoners in their fight for justice. Her mother Shoma Sen, a women’s rights activist and former English professor at Nagpur University, is one of the accused in the case. Koel says that though the Bhima Koregaon case hasn’t seen any bail on merit yet, the order should be applied to her mother and others.

“HC asked the right question. How can they call activists terrorists? Anti-terror law cannot be used for dissenting individuals. Though HC order on UAPA is encouraging, it also depends on the judges who handle it,” says Sen.

The Maharashtra police say that the alleged speeches made at the Elgar Parishad conclave held in Pune on December 31, 2017, led to violence near the Koregaon-Bhima war memorial. The police in its charge sheet alleged that the activists also plotted to kill Prime Minister Narendra Modi. 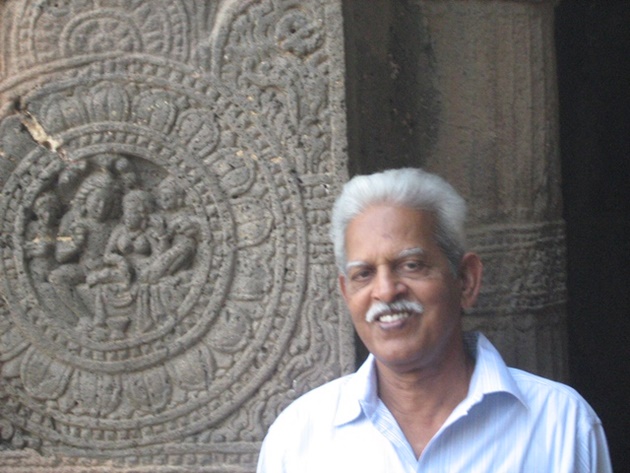 Lawyer Sudeep Pasbola, who represents activist Rona Wilson in the case, says that the verdict will pave way for the release of other prisoners in similar cases.

“It’s a positive ruling. I hope this will lead to the release of other prisoners in similar cases, particularly on the Bhima Koregaon case,” says Pasbola.