In July 2018, the Mehsana court had convicted him in the rioting and arson case in Visnagar town during the Patel agitation in 2015. 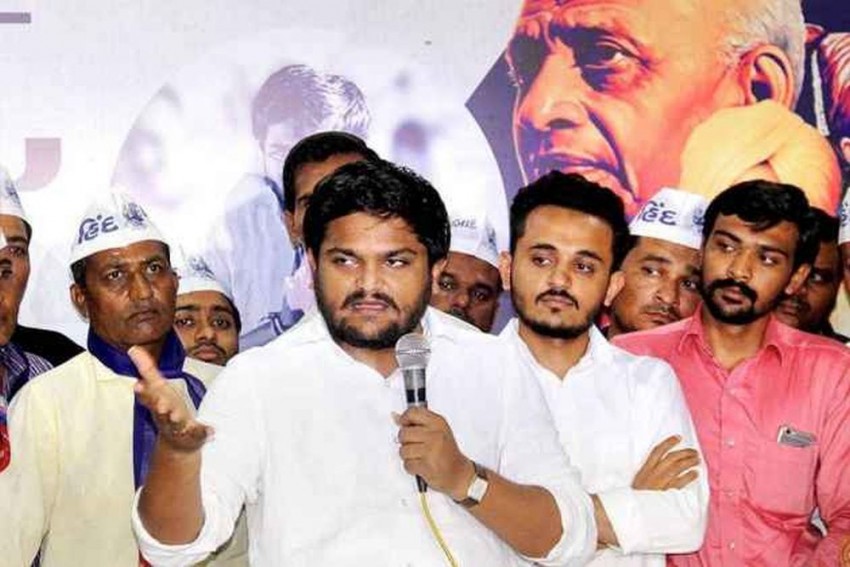 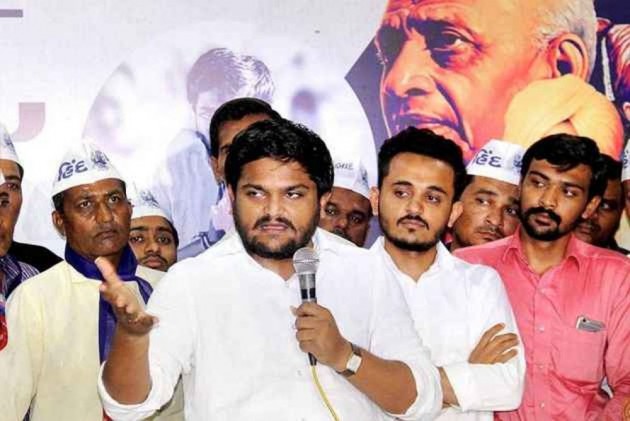 In a setback for Congress and Patidar leader Hardik Patel just weeks ahead of the Lok Sabha elections, the Gujarat High Court on Friday rejected his plea seeking stay on sentence awarded to him in a rioting case.

April 4 being the last date of filing of nominations in Gujarat, Hardik has a few days to challenge the judgement in the Supreme Court.

Hardik, who joined the Congress on March 12, had expressed his willingness to contest the election from Jamnagar Lok Sabha seat.

During the earlier hearings, the Gujarat government had strongly opposed his plea saying that Hardik has criminal antecedents with 17 FIRs registered against him, including two cases of sedition.

After the high court's judgement, Hardik's lawyers said they would first study the order and then decide about approaching the Supreme Court.

Justice A G Uraizee took into account the submissions made by the Gujarat Government while rejecting Hardik's petition seeking a stay on the conviction awarded to him by a sessions court, which was coming into his way to contest the April 23 Lok Sabha polls.

In his order, Justice Uraizee noted that conviction can be stayed only in exceptional cases and Hardik's case does not fall into that category.

Citing the state government's submission, the court said as many as 17 FIRs were registered against Hardik in Gujarat.

The court also noted that looking at the criminal background of Hardik, no relief can be granted.

In July last year, the sessions court at Visnagar in Mehsana district sentenced Patel to two years of imprisonment for rioting and arson in Visnagar town in 2015 during the Patidar quota stir.

In August last year, the high court suspended the lower court's order sentencing him to two years' jail term in the 2015 rioting case, but did not stay his conviction.