Coronavirus: Cases In India Rise to 616; Maharashtra Remains Most Affected

The death toll due to the virus increased to 10 with another death being reported from Maharashtra. 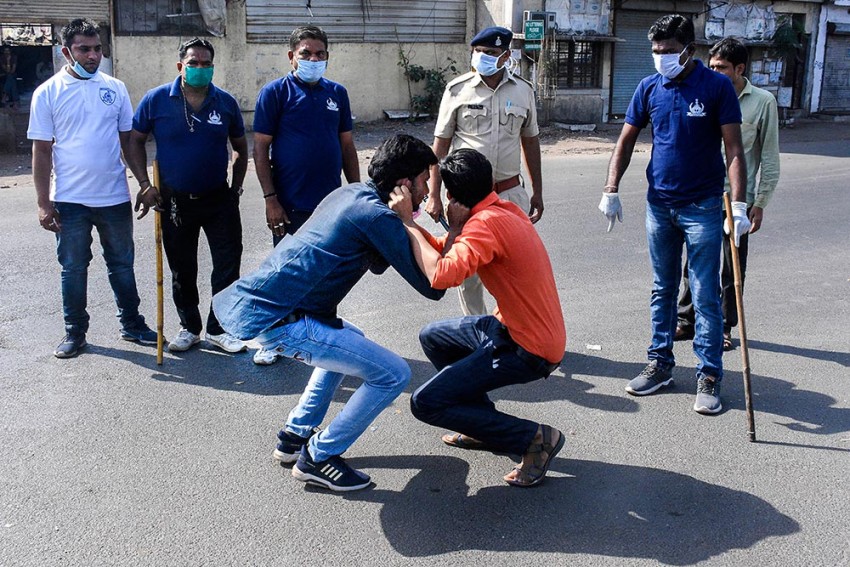 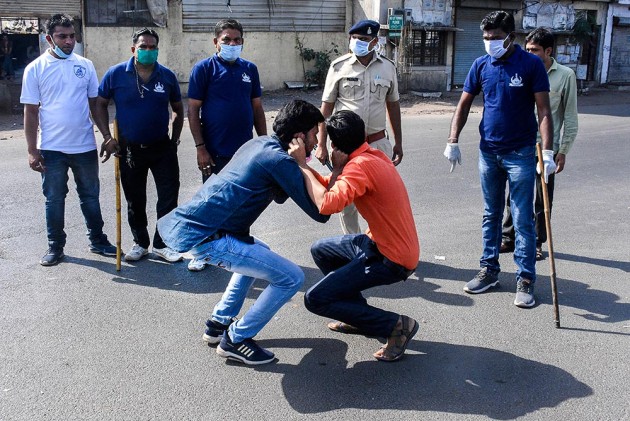 Nearly 90 more coronavirus positive cases were reported in India taking the total number of cases to 616 on Wednesday while the number of deaths was 10, according to health ministry data.

The number of active COVID-19 cases stood at 553 while 43 people have been cured, discharged or migrated. The 606 positive cases include 43 foreign nationals, the ministry said.

On the first day of nationwide lockdown imposed in the wake of the Coronavirus outbreak that has infected more than 600 people across India, reports of police excesses emerged from several places. The police were seen beating people in several areas for stepping out of their homes.

The death toll due to the virus increased to 10 with another death being reported from Maharashtra, according to the data.

In its updated figures at 6.45 pm on Wednesday, the ministry stated that Maharashtra has reported three deaths and one death each was reported from Bihar, Karnataka, Gujarat, Punjab, Delhi, West Bengal and Himachal Pradesh.

Karnataka has reported 51 cases of coronavirus patients, while cases in Gujarat rose to 38, including one foreigner.

Cases in Uttar Pradesh rose to 37, including a foreigner.The number of cases in Rajasthan increased to 36, including two foreigners, while the positive cases in Telangana stood at 35, including 10 foreigners.

Cases in Delhi rose to 31, including one foreigner.

Punjab reported 29 cases while In Haryana, there are 28 cases, including 14 foreigners.

In Spain, 738 people died in a single day, raising the death toll in the country to 3,434, overtaking China's toll.

Meanwhile, Prime Minister Narendra Modi warned of strict action against those misbehaving with people on the frontline of the fight against coronavirus like doctors and airline crew, and sought the cooperation of citizens with administration to deal with the crisis.

Modi chose a video interaction with residents of Varanasi, the constituency he represents in Parliament, to respond to several queries related to the pandemic and his government's response to it, and asserted that focusing on a few incidents of shortcomings will not help at this hour.

Invoking the Mahabharata, he said the epic war was won in 18 days and his government's effort is to win this war against coronavirus in 21 days.

To a question about the hardships being faced especially by the poor migrants and daily wagers, the prime minister acknowledged that there may be some difficulties.

If he claimed that all is well, then he would be deceiving himself, Modi said, and then added that what is a more important question is that whether the pandemic has to be defeated or not even if it means facing certain difficulties.

On Tuesday, Modi announced a complete nationwide lockdown for 21 days from Tuesday midnight, asserting in an emotional appeal "with folded hands" that unless India's 130 crore people practice social distancing, the country will lose the war against coronavirus outbreak and slide back 21 years.

After the announcement of the lockdown, thousands of migrant workers from Rajasthan working in different parts of Gujarat started walking back to their native places in the absence of any transport facility.