On Tuesday evening, Prime Minister Narendra Modi announced that India was entering a lockdown for the next three weeks, adding it was the only way to contain the spread of the Novel Coronavirus. 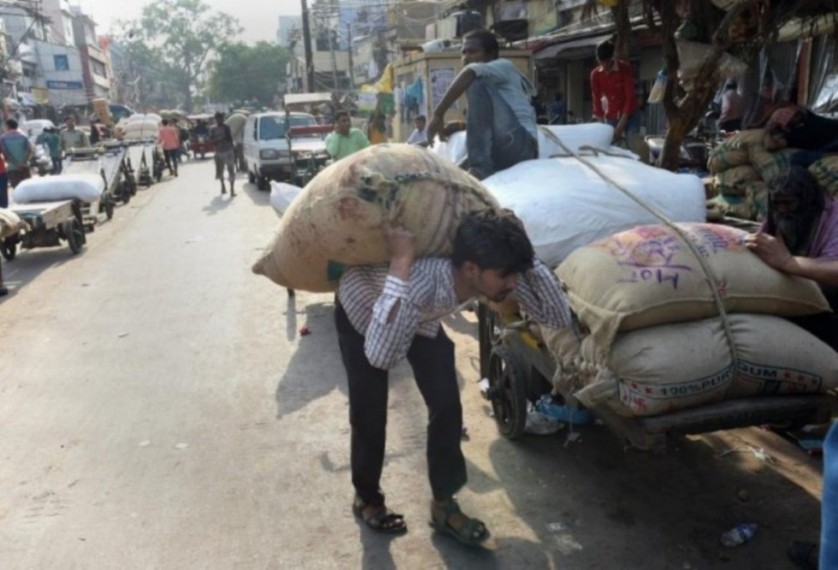 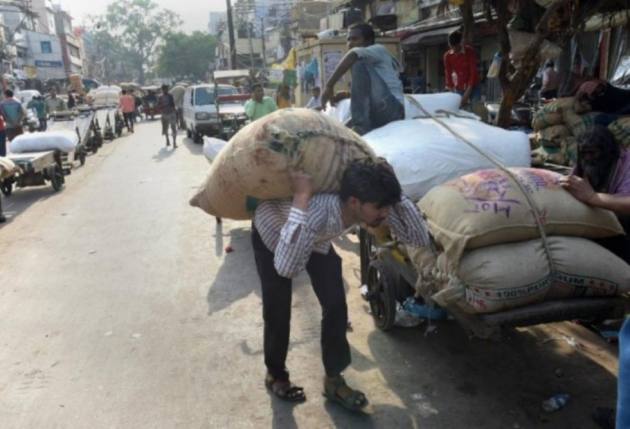 About two weeks ago, when suggestions for a nationwide lockdown started coming in, the biggest concern was the survival of India's daily wage labourers and construction workers, who live from hand to mouth.

On Tuesday evening, Prime Minister Narendra Modi announced that India was entering a lockdown for the next three weeks, adding it was the only way to contain the spread of the Novel Coronavirus.

These labourers, who move from one state to another in search of opportunities and daily work, are bearing the brunt of shutdown already.

Thousands of migrant workers from Rajasthan working in different parts of Gujarat have started walking back to their native places in the absence of any transport facility, PTI reported on Wednesday.

Gujarat Police have been trying to convince them to abide by Prime Minister Narendra Modi's appeal to avoid travelling.

A Congress leader from Ahmedabad has asked the party-led government in Rajasthan to arrange some transportation after these workers reach the Gujarat-Rajasthan border near Shamlaji town of Aravalli district, also known as the Ratanpur border.

In Uttar Pradesh, chief minister Yogi Adityanath might have announced Rs 1000 and free ration for 20.37 lakh construction workers registered with the labour department during the period of the lockdown, lakhs of unregistered labourers are still left, literally, on the roads.

These are labourers who come to various districts in Uttar Pradesh form states like Bihar and Jharkhand to work on construction sites. They live on sites and subsist on daily wages.

Since they are not registered with the labour department, they are not entitled to the relief during the lockdown.

In Delhi, the national capital, the situation is no different for daily wagers, with many posting their videos of distress on social media.

A video posted from a Facebook account and shared by many daily wagers, including handcart-pullers, have appealed the government for help. A person is seen in the post saying, "We don't have anything to eat. I appeal to the Delhi government and the Bharat sarkar for help."

The other people in the video are seen saying they couldn't go to their native places due to the lockdown.

As Maharashtra grapples with the rise in COVID-19 cases, people have been forced to remain indoors during the pandemic and the worst affected are again the labourers who sustain on daily employment

Chief Minister Uddhav Thackeray on Monday announced a complete lockdown in the state and imposed prohibitory orders as a precautionary measure against the spread of coronavirus.

So far 107 people have tested positive for the deadly pathogen in the state, which has witnessed a steady rise in the number of cases with each passing day.

Soren has sought funds to pay labourers' unemployment allowance entitled under MNREGA if they don't get work within 15 days of their demand.