Reports Of Police Excesses Emerge Amid Lockdown Over Coronavirus Outbreak

In Uttar Pradesh's Ghaziabad district, several people were beaten up by police for stepping out. 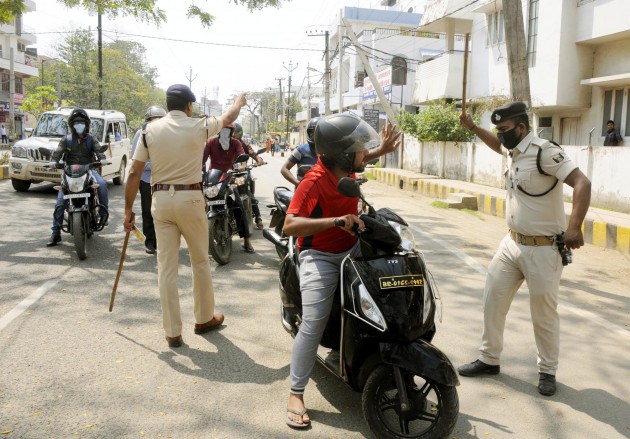 On the first day of nationwide lockdown imposed in the wake of the Coronavirus outbreak that has infected more than 560 people across India, reports of police excesses have emerged from several places.

The police were seen beating people in several areas for stepping out of their homes.

Several videos that emerged on Wednesday showed police showing no mercy on people out on roads or outside their homes. However, Outlook couldn't verify the authenticity of these videos.

Coronavirus: Deserted Roads, No Passenger At Airports, No Worshiper At Places Of Worship As India Goes Into Lockdown

In Uttar Pradesh's Ghaziabad district, several people were beaten up by police for stepping out.

Following Prime Minister Narendra Modi's announcement for three weeks nationwide lockdown, the Home Ministry released detailed guidelines on the measures to be taken at the central and state level to contain Covid-19 epidemic. 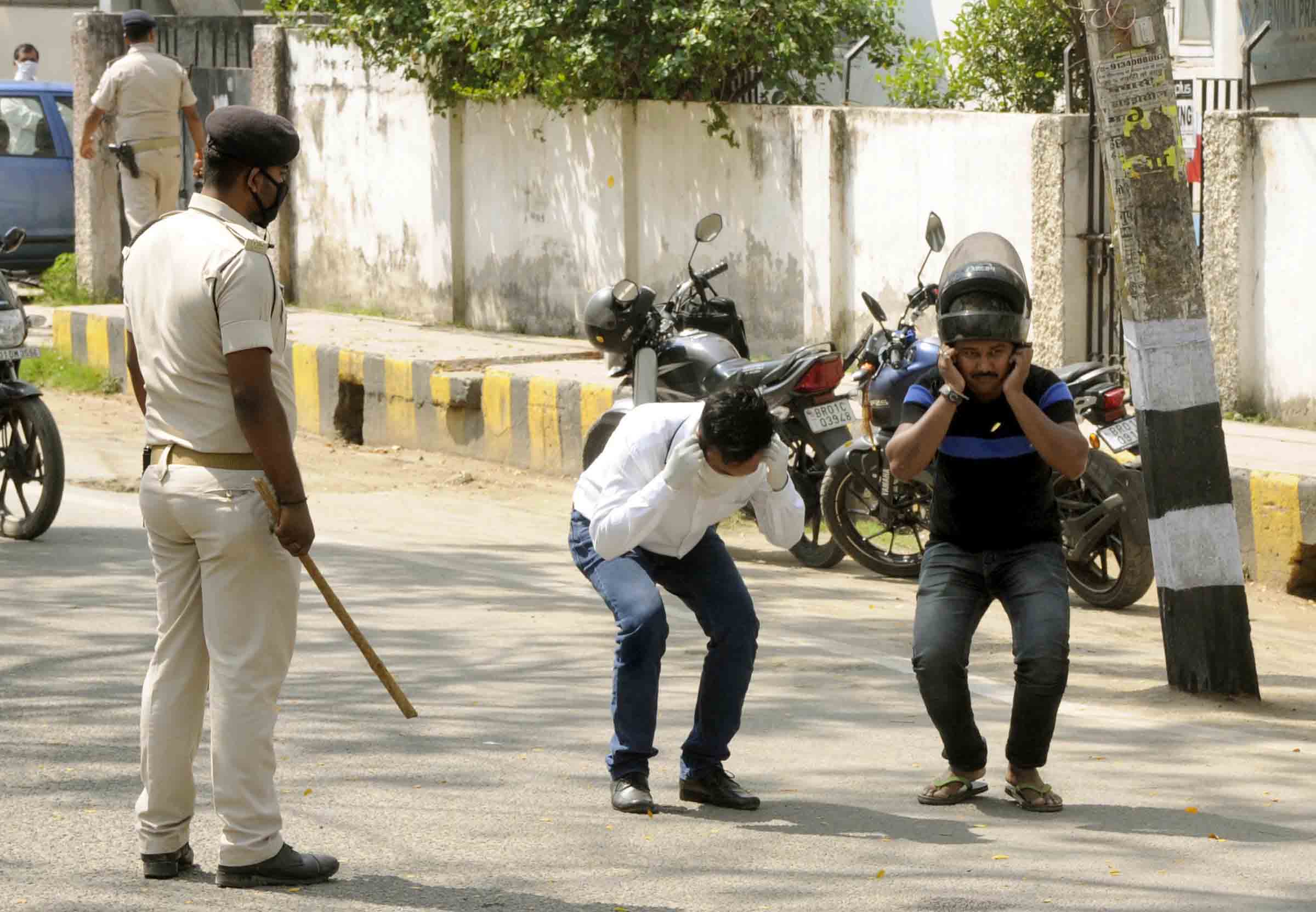 However, Outlook learned that several people, who went out to buy essential items, were thrashed by the police.

Police ain’t asking anyone whether they have permission to go out or have any emergency, they are just beating them.

One person pleader he is taking his wife to hospital, they beat him as well.

Bihar Police were also seen beating people, who were out to buy food or going to ATMs, while enforcing lockdown on the streets of Patna.

All India Organisation of Chemists and Druggists wrote to the Chief Ministers of all states and urged them to allow chemists, pharmacists, unloading labours and transporting drivers commute during the lockdown.

It said that police objected to the movement of its members at several places across the country.

In Jammu, people who were flouting restrictions were made to sit in circles drawn to maintain social distance.