Meanwhile, a representative of Rajinikanth appealed to all his fans not to share the leaked photo from Thalaivar 167, his next movie, and urged them to wait till it is released officially in a better way. 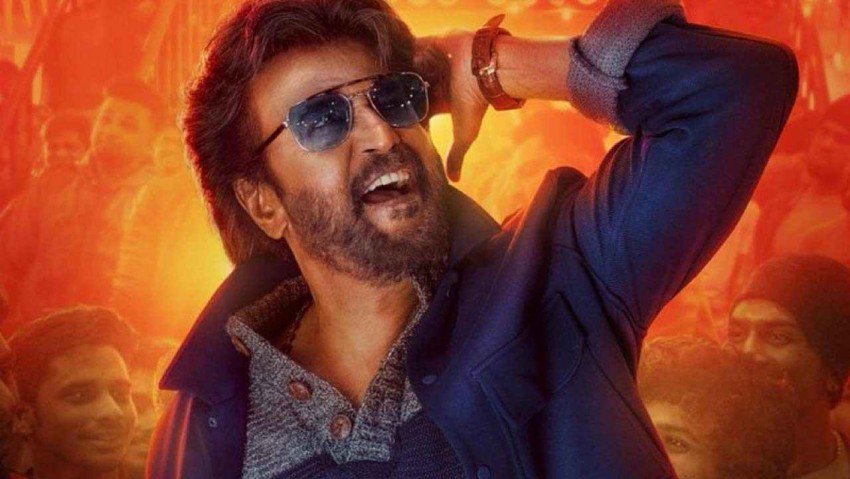 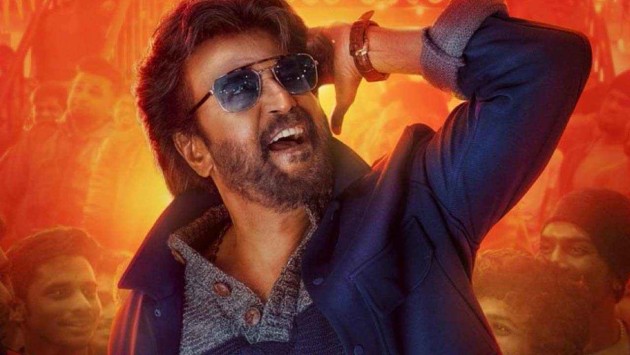 The pictures from the photo shoot of Rajinikanth's 'Thalaivar 167' have been leaked online. It has also confirmed that the superstar will be doing the role of a cop in the AR Murugadoss-directorial movie.

In the photo, the superstar has donned the police officer's avatar and is seen wearing a brown jacket. The shoot was held on Thursday, April 4, in a popular studio in Chennai. As per the rumours, the superstar is doing dual roles of a cop and a social activist. Rajinikanth’s representative said in a statement, “I request all the Thalaivar fans not to share the leaked stills and try to preserve it until releases officially... kindly help us to do in better way to all the fans.”

Going by the cop avatar, one gets an impression of Rajini might doing the role of a cop from the 80s. This is not the first time where the 68-year-old is sporting khakhi on-screen. He has enacted the cop's role in films like Moondru Mugam, Pandian and Kodi Parakuthu.

Meanwhile, the makers are getting ready to take action against the miscreant who leaked the picture online and against those who are spreading it on internet. The online fans club of the superstar is requesting people not to share it, yet it has continued to spread like wildfire on social media sites. Prior to the leak, the photo of the costume designer getting ready for the photo shoot had surfaced on internet and went viral. On the other hand, the team is gearing up for the launch of Rajinikanth-starrer Thalaivar 167. The shooting of the flick will begin with a formal pooja on April 10.

As far as the cast is concerned, Nayanthara is playing the female lead and a Bollywood actor is expected to be doing the role of a villain in the flick, funded by Lyca Productions.