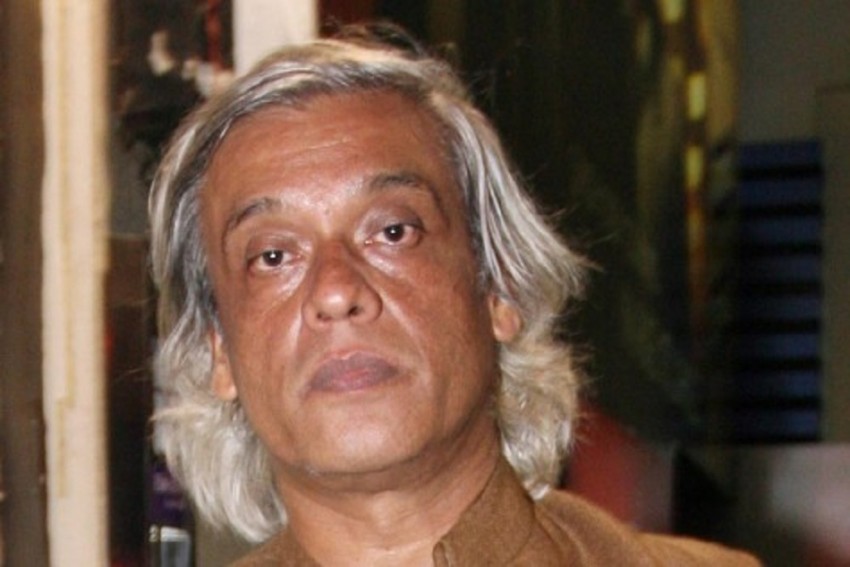 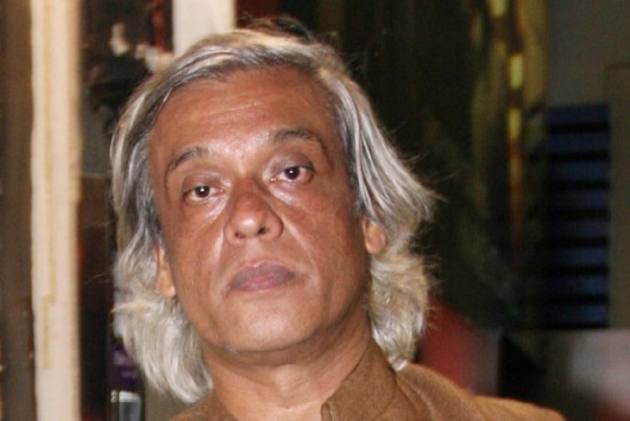 "There is a sense of freedom along with a certain kind of responsibility on filmmakers to showcase different kinds of stories on this platform. There are no compulsions as you can tell your story in a very popular manner and in niche manner as well.

"Amazing actors and talents will emerge from this platform which you haven't seen in films or in television so, I feel happy and fortunate being part of this medium."

On his upcoming projects on the digital platform, Mishra said: "I worked as a mentor for Amazon Prime series 'Gormint' along with AIB (All India Backchod) and Irrfan Khan so when Irrfan will return from his treatment, we will continue with that.

"As of now, I am shooting for a series called 'Hostages' for Applause Entertainment which will complete its shoot really soon and after that, I am making a big series based on 18th Century which is set in India but now, I can't share its details."

"Hostages" is the Indian adaptation of popular Israeli crime thriller "Hostages". Actors Ronit Roy and Tisca Chopra are set to star in the web series.

Priyanka Chopra Enjoying Family Time At The US Open