The matter will be next heard on December 11. 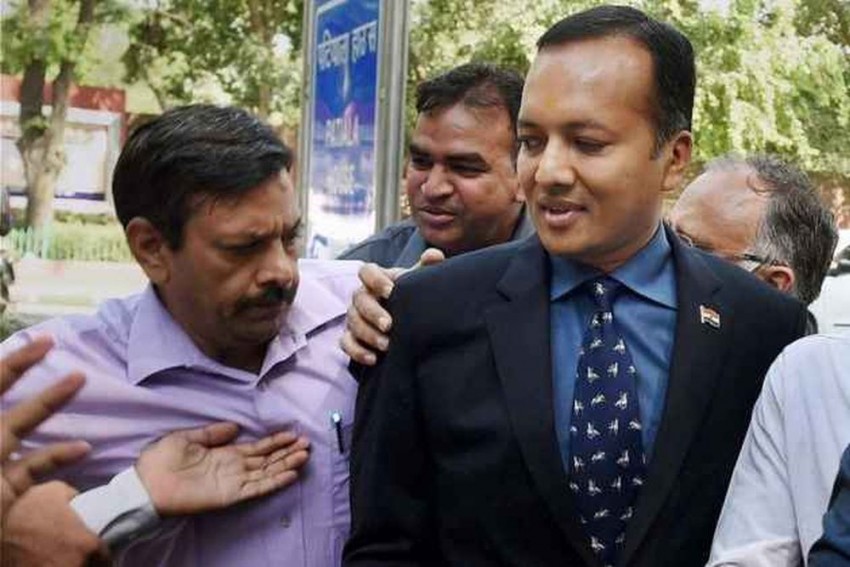 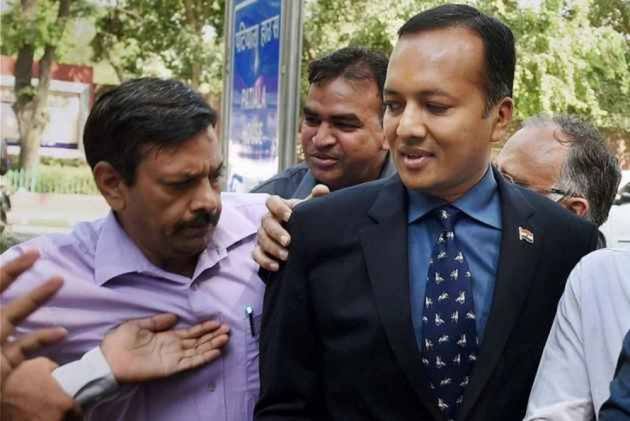 A special court in Delhi on Monday granted bail to industrialist Naveen Jindal and 14 others in connection with alleged irregularities in allocation of a coal block in Jharkhand. The matter will be next heard on December 11.

Earlier, the Enforcement Directorate (ED) had filed a charge sheet against Jindal, his company Jindal Steel and Power Limited (JSPL) and others for allegedly influencing the screening committee by investing more than Rs. 2 crore as illegal gratification for the allotment of Amarkonda Murgdangal coal block in Jharkhand.

A case was also filed by the ED under Prevention of Money Laundering Act (PMLA) on the basis of FIR lodged by the Central Bureau of Investigation (CBI).

In August, the special court also framed an additional charge of abetment to bribe against Jindal and others.

Not My Battle To Fight: Mallika Dua On Allegations Against Father Vinod Dua