Chennai Schoolgirl Raped Over 6 Months By Security Guards, Others; 17 Arrested

Perpetrators silenced the hearing-impaired 11-year-old victim by videotaping the crime and blackmailing her. 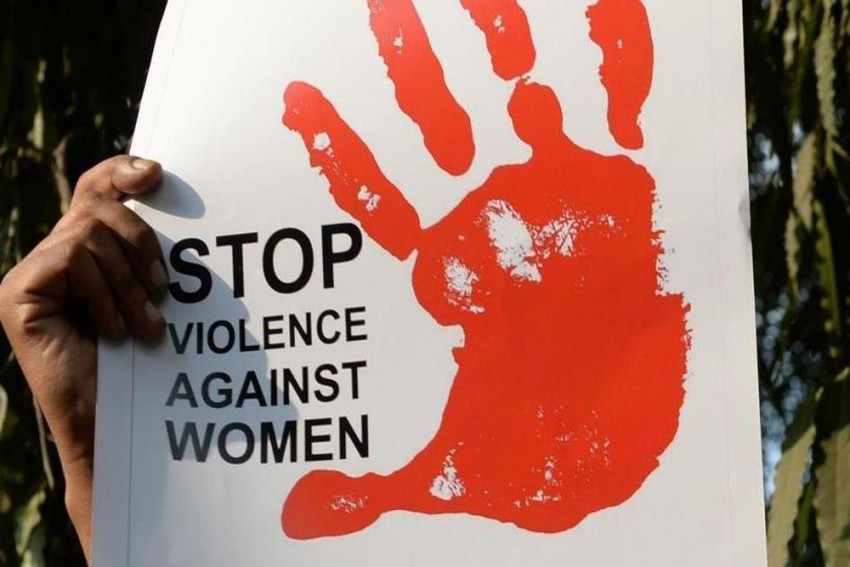 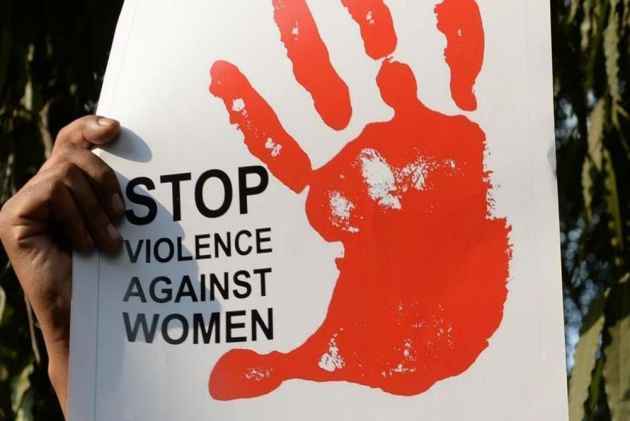 Lift operators, security guards and other maintenance staff of a building repeatedly raped an 11-year-old hearing-impaired girl in an apartment complex in central Chennai for over six months, police said. Seventeen men have been arrested for the crime under the POCSO Act.

A sexagenarian lift operator had first raped the girl in a secluded place earlier this year, the police said on Monday. Subsequently, taking advantage of the several unoccupied units in the 100-flat complex in Purushawalkam, he began bringing in fellow workers and outsiders to sexually exploit the girl. They had videotaped the incident on their mobiles and used it to blackmail the victim, forcing her to remain silent.

Last weekend, the girl complained of stomachache, and was taken to the Kilpauk Government Hospital. Doctors found that the girl had been sexually assaulted. At this, her father, who works in a private company, and her mother, a homemaker, filed a complaint with the all-women police station in Ayanavaram. The mother thought the girl was playing with her friends in the complex, when the security guard would actually take her to a lonely spot to commit the crime. It all began on January 15, according to her complaint.

The police registered a case and arrested the accused who are employees of a security firm and building facility services firm. They were aged between 23 and 60, and the police recovered syringes used to sedate the girls and soft drink bottles laced with sedatives from three crime scenes.

The police have also seized the mobiles phones of the accused to gather the evidence of the crime. The girl’s statement was recorded before a magistrate of a mahila court, which then remanded the accused to judicial custody for 15 days.

Rs 2500 Fine For Drinking In Public In Goa From August 15: Manohar Parrikar