Ayushmann Khurrana's 'An Action Hero' To Release In December

"An Action Hero" is directed by Anirudh Iyer, who previously served as an assistant director on Rai's two movies “Tanu Weds Manu Returns” (2015) and “Zero” (2018).

Manish Shah in an interview called actor Kartik Aaryan "unprofessional" and held him responsible for stopping the release of Hindi-dubbed version of ‘Ala Vaikunthapurramuloo’. Ayushmann Khurrana starrer 'Anek' will release on May 27 instead of May 13 to avoid clash with actor Ranveer Singh's 'Jayeshbahi Jordaar'. 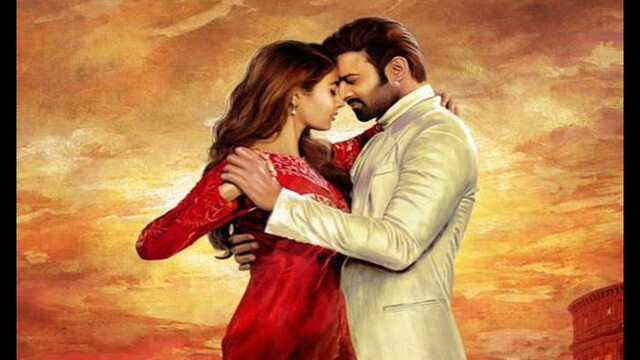