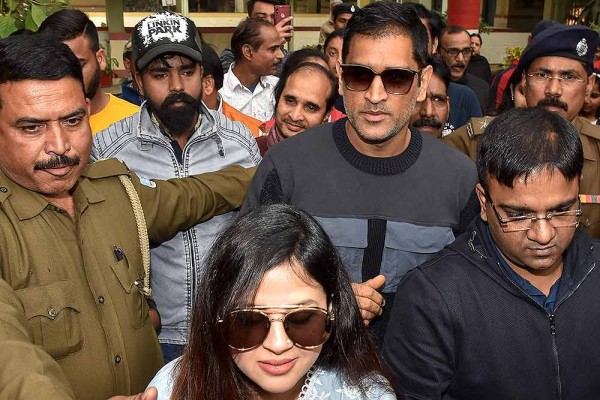 As part of the endorsement agreement, Dhoni appeared in advertisements of Amrapali projects between 2009 and 2015, which allegedly allured thousands of homebuyers to invest. 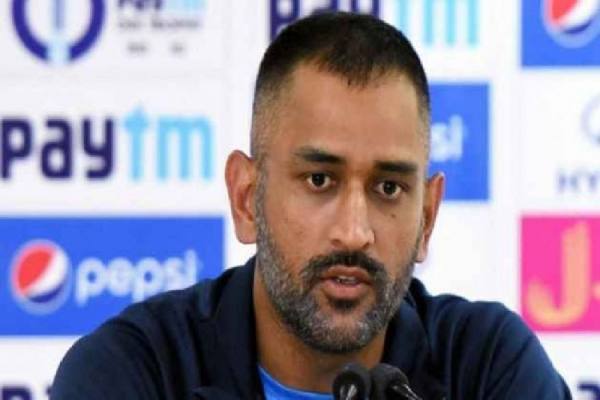 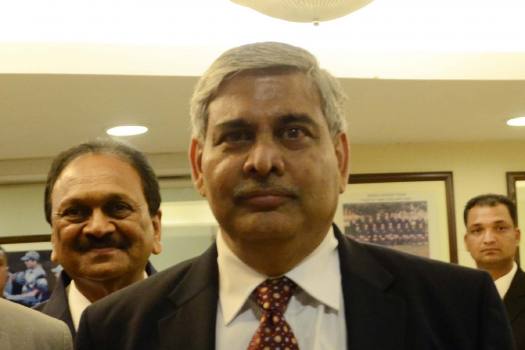 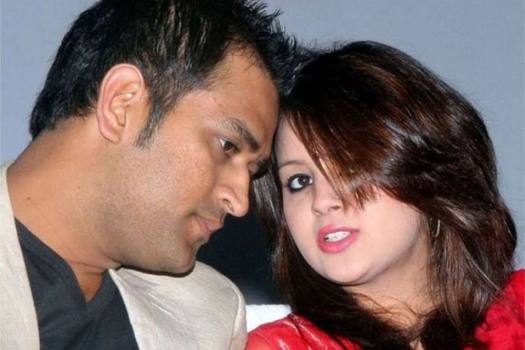 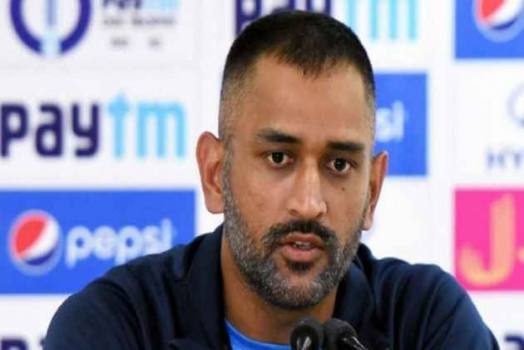 Mahendra Singh Dhoni is the darling and idol of millions. He is even a Territorial Army brand 'icon'. Dhoni even wore the Balidan logo on his gloves during the Cricket World Cup. It will be sad if Dhoni's association with Amrapali tarnishes his image 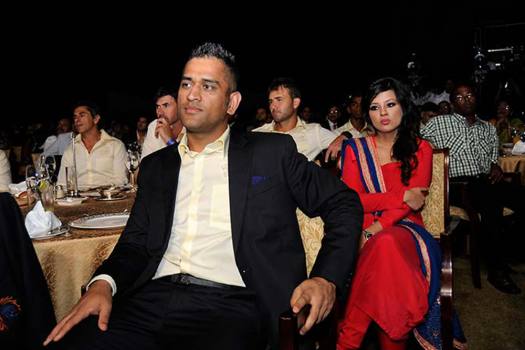 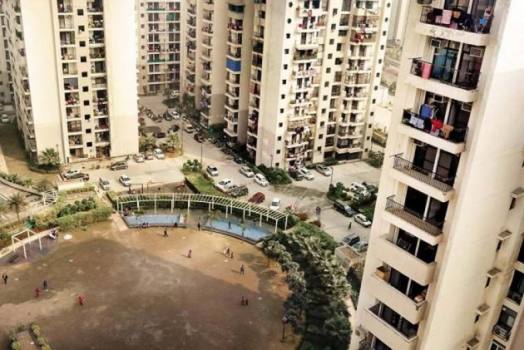 The Supreme Court has cancelled the lease agreement of Amrapali Group with both NOIDA and Greater NOIDA and has also appointed NBCC to complete the seven stalled realty projects of the group. 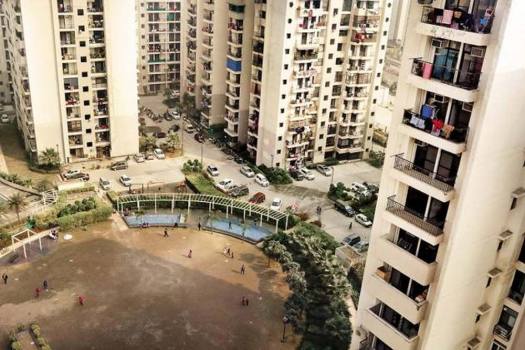 The central agency's zonal office in Lucknow filed a case under the Prevention of Money Laundering Act (PMLA) early this month after taking cognisance of at least 16 FIRs registered against the Amrapali Group by the Noida Police. 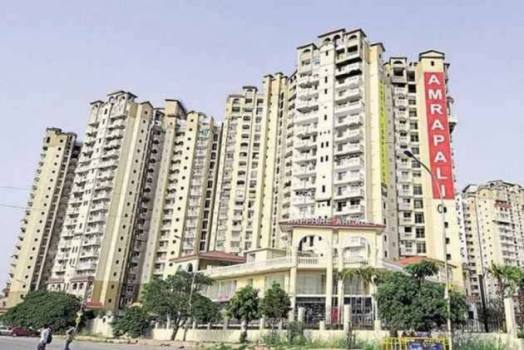 The SC bench also appointed senior advocate R Venkataramani as the court receiver in whom the rights of all the Amrapali properties will be vested after the cancellation of lease.

Children suffering from viral fever rest on cots at a house at Pinahat in Agra.

Union Minister for Civil Aviation Jyotiraditya Scindia addresses a press conference on announcement of PLI scheme for Drones and Drone Components, at NMC in New Delhi.

A man stands near a partially submerged vehicle due to waterlogging following heavy rains in Lucknow.

Cryptocurrency is emerging as the new global moolah. Is India ready to cash in on the $2.36 trillion market?

India doesn’t want to be left behind as the world begins to embrace crypto. But ­creating the necessary regulatory framework isn’t easy.