Mariano Diaz stepped into Karim Benzema's shoes, but the absence of Sergio Ramos in defence proved costly for Real Madrid at Villarreal 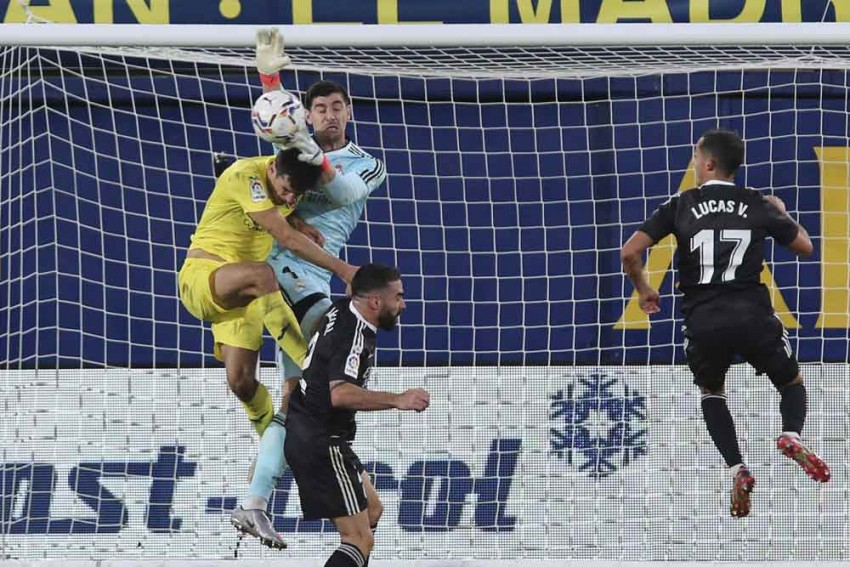 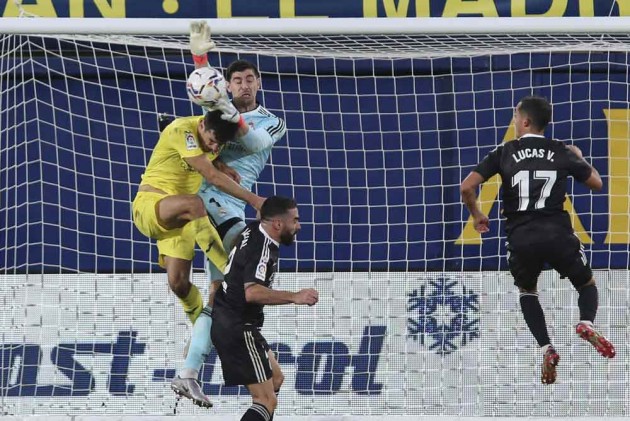 Real Madrid's LaLiga title defence suffered another early setback as they were held to a 1-1 draw at Villarreal despite leading for 74 minutes on Saturday. (More Football News)

The champions were without captain Sergio Ramos and star striker Karim Benzema due to injury but were in front after just 107 seconds through Mariano Diaz, back in the line-up for the first time in 18 months.

Mariano's previous start in May 2019 had seen him score twice in a victory over Villarreal, yet his goal - which angered Unai Emery and his players amid confusion over a potential offside - proved only enough for a point this time.

Thibaut Courtois felled Samuel Chukwueze and, after a number of close calls for a defence evidently missing Ramos, Gerard Moreno tucked away the resulting penalty to equalise, keeping Madrid fourth following their humbling at Valencia prior to the international break.

Mariano at least made the most of a rare opportunity, although his contentious opener came after the linesman briefly raised his flag in error, seemingly believing the offside Lucas Vazquez was set to collect Dani Carvajal's pass.

The right-back instead himself seized on the loose ball and crossed for Mariano to head in, prompting unsuccessful appeals from furious home defenders.

Villarreal held their line well thereafter to halt Madrid's subsequent first-half attacks, but Dani Parejo could not capitalise at the other end as he nodded over after finding space where Ramos might typically be stationed.

And that wastefulness continued into the second half. Moreno dragged a shot across the face of goal following a poor Toni Kroos pass, before Parejo blazed wide.

However, Courtois - underworked despite the hosts' openings - raced from his line and took down Chukwueze, allowing Moreno to pick out the bottom-left corner 14 minutes from time.