They Have Become Gods On Television: Pakistan Captain Sarfaraz Ahmed Lashes Out At Former Cricketers – WATCH

Pakistan are up against South Africa in a must-win Cricket World Cup fixture. Sarfaraz Ahmed has faced the brunt of criticism lately, and has now hit back at former cricketers. 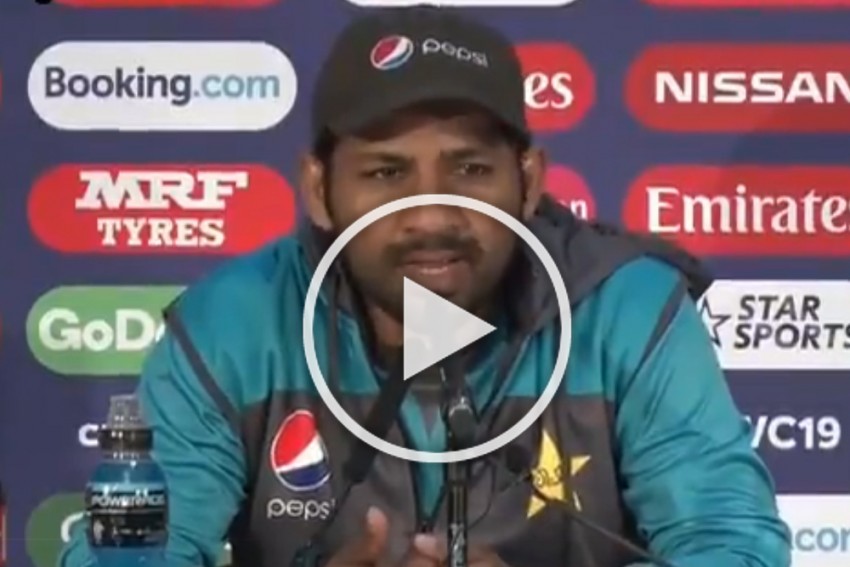 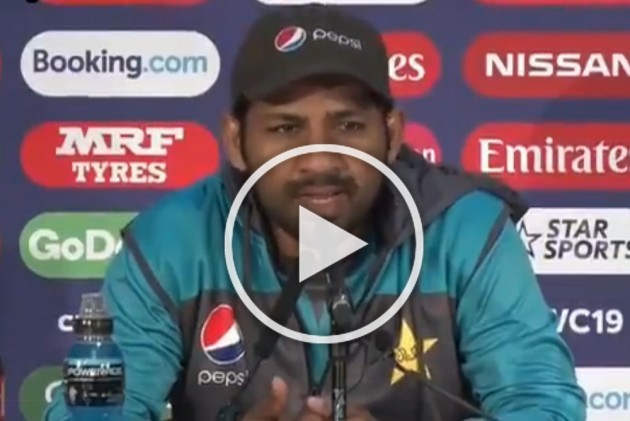 Lately, Pakistan skipper Sarfaraz Ahmed has been on the receiving end of plenty of criticism due to his side's poor performances in the ongoing Cricket World Cup. The wicketkeeper-batsman has been subjected to countless trolls in social media. The criticism has also flowed in from former national team players (like Shoaib Akhtar), who are now television experts with the official broadcasters. The captain has now hit back at them in a rather nonchalant manner. Currently, the Green Army are up against South Africa on June 23, in hopes to revive their campaign.

This roughly translates to, "We are not even players in their eyes. They have become Gods on television."

Sarfaraz Ahmed "some people are sitting on television thinking they are God" #CWC19 pic.twitter.com/fd8spR7iKm

They lost to India in their last match, an 89-run win via the DLS method. Pakistan could only muster 212-6, after a revised target of 302 within 40 overs in a rain-threatening fixture.

Recently, a viral video spread on Twitter, where a fan body shamed Sarfaraz.