Pakistan captain Sarfraz Ahmed has revealed that some of his players are "affected psychologically" by the recent abuse they have received. 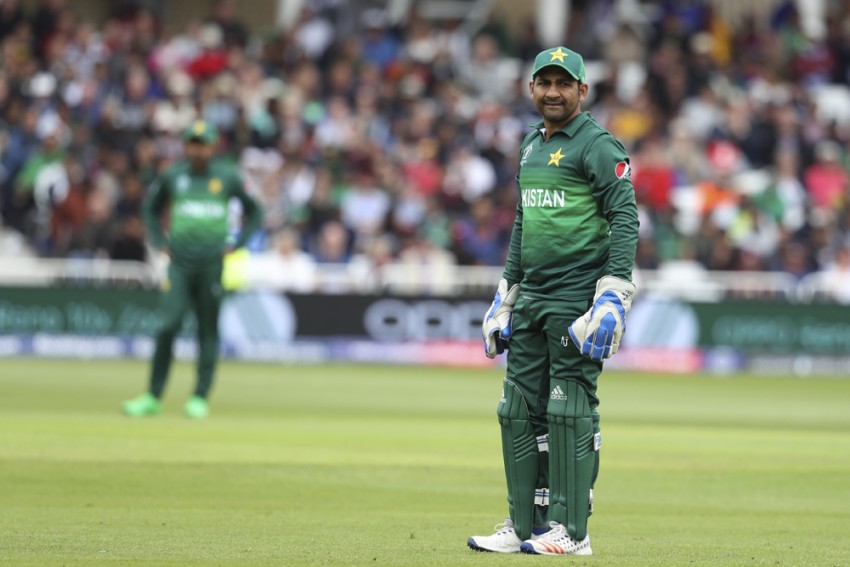 Pakistan have won just one game at the tournament and sit second last in the standings, with Sunday's 89-run defeat to rivals India particularly painful for supporters.
AP
Omnisport 2019-06-23T13:48:02+05:30 Players Are Affected Psychologically - Pakistan Captain Sarfaraz Ahmed Hits Out At Trolls 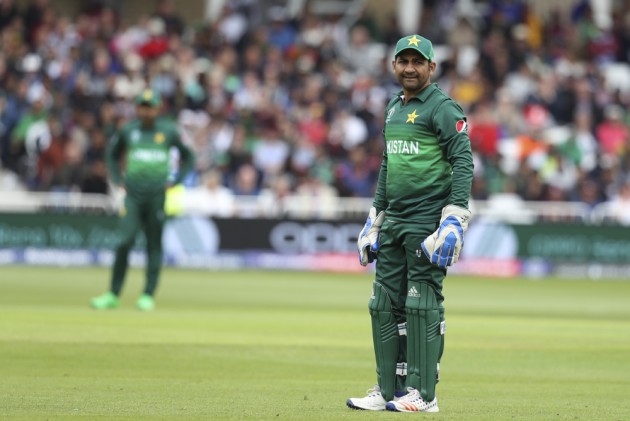 Sarfaraz Ahmed has pleaded with fans to stop abusing players as Pakistan continue to struggle at the Cricket World Cup.

Pakistan have won just one game at the tournament and sit second last in the standings, with Sunday's 89-run defeat to rivals India particularly painful for supporters.

Despite being with his child, Sarfaraz was abused in public in the aftermath of the India loss, an incident filmed and distributed on social media.

Other players have reportedly been abused, too, both in person and online.

Speaking ahead of Pakistan's clash against South Africa at Lord's on Sunday, Sarfaraz said players were "affected psychologically" by such incidents.

"Social media and media are not in our control," he said.

"They are so big that you cannot stop them. Teams have lost before but now on social media it is unstoppable. Whoever thinks [anything, they just] write it on social media. That hurts, too much. Players are affected psychologically.

"Criticise us on our game, that's not an issue, but don't abuse us. Their families get affected.

"Our fans are emotional and these same people lift us when we win. But if they feel sad on a defeat we also feel the same way.

"We feel it much more because we are playing for Pakistan."

A Pakistan Cricket Board spokesman added that players had been to told to "be cautious" given the past week.

"We have advised players to be aware of the situation and be cautious. It is not correct that we have barred them from going out as is projected in some parts of the media," a spokesman said.

Pakistan's next opponents have also won only one game at the World Cup, with South Africa also having struggled for form so far.