Cricket World Cup 1983 winner Krishnamachari Srikkanth believes the captaincy of Virat Kohli and performances of Jasprit Bumrah and Yuzvendra Chahal were the key to victory against Afghanistan. 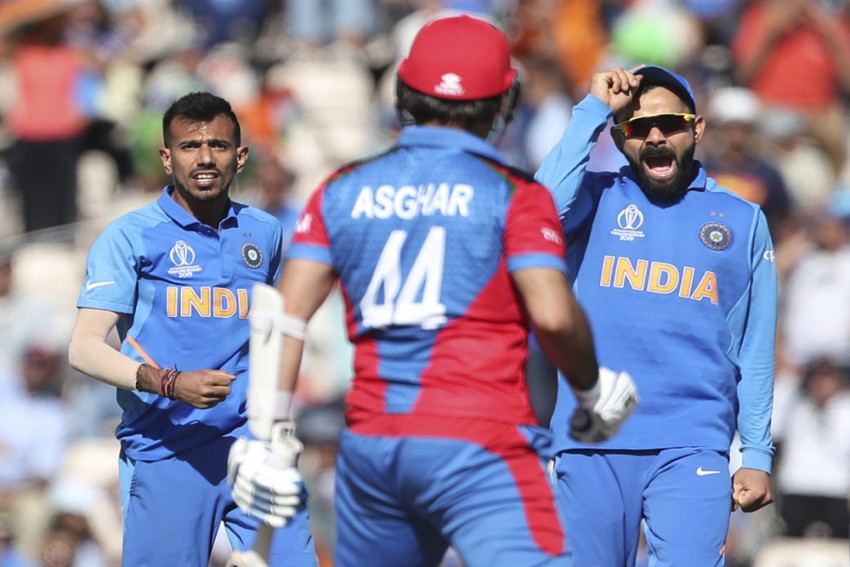 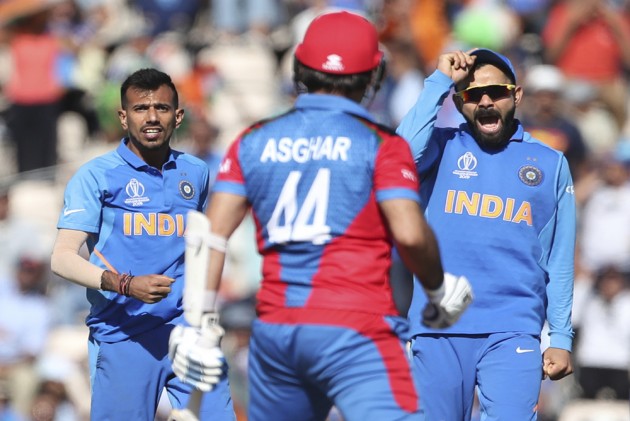 I thought Virat Kohli captained brilliantly against Afghanistan and it was thanks to his outstanding leadership that India got the win in the end. He knew he didn’t have a big total to defend – just 224 – and he knew his two main, wicket-taking strike bowlers were Jasprit Bumrah and Yuzvendra Chahal.

The way Virat Kohli utilised both of them in phases, and brought them in when required to get those vital wickets, was fantastic. You know you’re limited to five bowlers and you don’t really have many options, so it’s about how you rotate the bowlers to get the most out of them.

When do you go to the key bowler? When do you attack and when do you choke the opposition? Kohli answered those questions perfectly and that was the key to victory.

India had to take wickets in the middle overs when the partnership between Rahmat Shah and Hashmatullah Shahidi was building.

Bumrah was brought on by Kohli and got two wickets in the same over – that changed the course of the game. The Bumrah and Chahal combination was superb but from the Afghan point of view, even though Mohammad Nabi did a brilliant job with the bat, I still believe they should have chased down 225.

It was a good opportunity for Afghanistan to win a match at the ICC Men’s Cricket World Cup and make a statement by beating India, who have been the most dominant side in the tournament so far.

I don’t think anyone expected such a close match but it’s great for the World Cup and probably a good thing for India as well because it’s a kind of shock treatment that means they won’t take anything for granted moving forward.

The wicket was slightly slow but frankly speaking, I think India got a bit stuck in the middle overs and should have played a little bit more freely.

ALSO READ: Cricket World Cup, India Vs Afghanistan: It Is Difficult To Wait For Your Turn To Bat, Says Kedar Jadhav

They gave a little bit too much respect to Afghanistan’s spinners because while the Afghans bowled well – especially Nabi, Mujeeb Ur Rahman and Rashid Khan – they didn’t do so well that India should have been restricted to 225. But they got the win, which was important.

The underdogs starting to bark is always good for the tournament – it makes the World Cup even more interesting.

It has happened two days in a row now with Sri Lanka beating England and then Afghanistan running India close.

In losing to Sri Lanka, maybe the English batsmen took the chase of 233 a bit too lightly. England have a very good batting line-up and, from a depth point of view, I think they have the best with Chris Woakes batting at eight and Adil Rashid at nine.

I was surprised how they folded so suddenly against Sri Lanka but this kind of match can wake you up in the middle of a World Cup.

It can be a blessing in disguise – England know now to watch out and they have learned they can’t take any team lightly.

Perhaps it will be the same for India with the Afghanistan game – a blessing in disguise. They won but you suddenly realise that if one, two and three aren’t going to click in your batting line-up, what are four, five and six going to do?

I still believe England and India are the best two teams in the World Cup though and when they play each other in Birmingham next Sunday, it will be great.