Real Madrid Vs Shakhtar Donetsk Live Streaming: How And Where To Watch UEFA Champions League Match 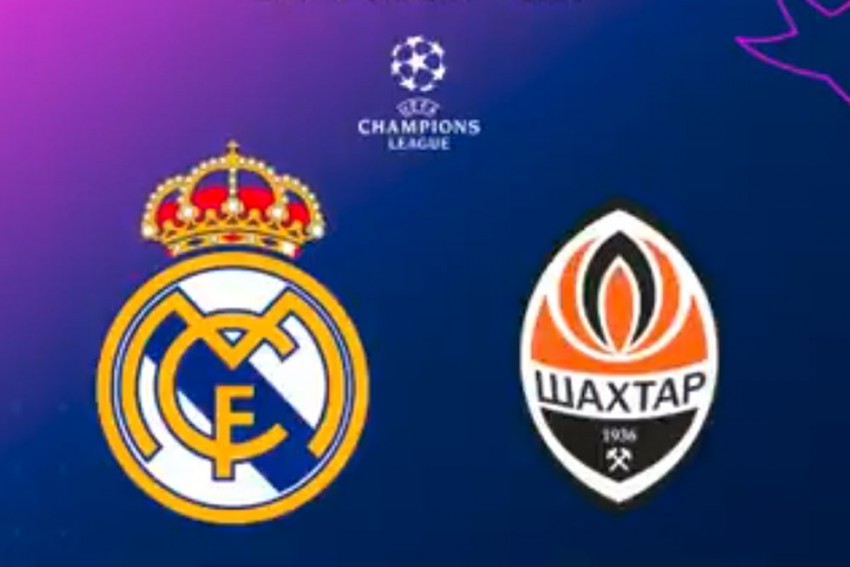 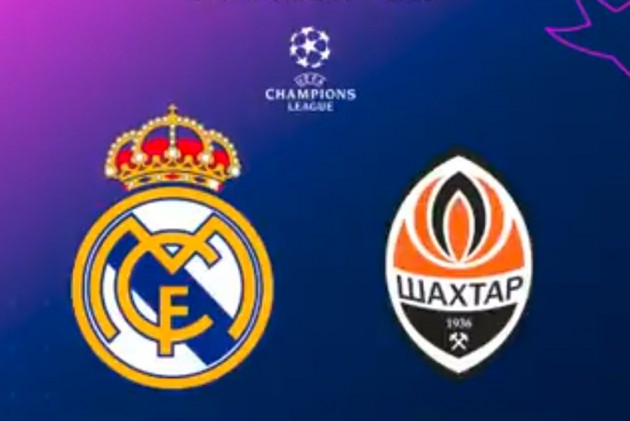 Tournament's most successful side, Real Madrid start their 2020-21 Champions League campaign with a Group B home match against Shakhtar Donetsk. The clash between Spanish and Ukrainian champions can be a tricky one considering the missing personnel in both camps. But Zinedine Zidane's Los Blancos will enter the match as the favourites, as any other would be. They are the 13-time champions. (More Football News)

But the run-up to the match is dominated by Madrid's shock defeat to promoted Cadiz in La Liga, Sergio Ramos' injury and the impending El Clasico against Barcelona, who cantered to a 5-1 win against Hungarian outfit Ferencvaros early morning.

âð§¡ Our team for the @ChampionsLeague season opener #RealMadridShakhtar ð¥

And as it turned out, the skipper has not been named in the Madrid squad for the match. After winning a hat-trick, from 2016 and 2018, Madrid have exited the Champions League in the last-16 stage in back-to-back campaigns. So, Zidane has his task cut out.

On the other hand, Shakhtar are unbeaten in five matches -- two wins and three draws -- in their domestic competition. And Luis Castro's side beat Lviv 5-1 before leaving for Spain.

The two teams have met twice before tonight's clash, with Madrid winning on both occasions, and the aggregated scores read 8-3. So, expect more goals. This is the first meeting between in five years since Madrid won 4-3 in a thriller.

Inter Milan and Borussia Monchengladbach are the other two teams in the group.

Likely XIs: Both sides are nursing a long list of injury and medical concerns, including COVID-19 isolation of Shakhtar duo Junior Moraes and Mykola Matviyenko.