The West Indies squad, which has completed 12 of its scheduled 14 days of isolation under COVID-19 regulations, will not be able to train again until its full managed isolation period has been completed 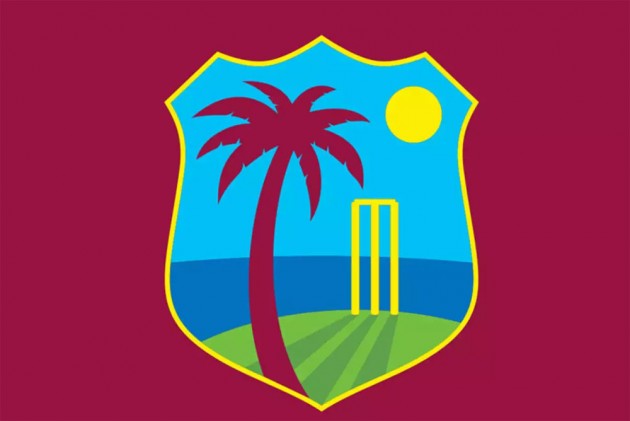 The West Indies cricket squad has been stripped of the right to train while in managed isolation after players were found to have breached rules around their 14-day quarantine. (More Cricket News)

New Zealand's Ministry of Health said CCTV footage from the team's Christchurch hotel showed players mingling in hallways and sharing food in violation of managed isolation regulations. The ministry said all incidents occurred within the hotel and there was no danger to the public.

The West Indies squad, which has completed 12 of its scheduled 14 days of isolation under COVID-19 regulations, will not be able to train again until its full managed isolation period has been completed. The isolation period might be extended if any further concerns arise, the ministry said.

Evidence of the breaches has been provided to West Indies Cricket, which has been encouraged to conduct its own investigation and apply any disciplinary sanctions it considers necessary.

Players were due to be tested Wednesday for the second time since their arrival in New Zealand. If the tests are negative, the team may be allowed to leave isolation on Friday and travel to Queenstown for two warm-up matches against New Zealand A.

The West Indies squad required a government exemption to enter New Zealand for their upcoming series of three Twenty20 internationals, starting on Nov. 27, and two tests beginning on Dec. 3. New Zealand's borders are currently generally only open to returning residents and citizens.

"As with other sports teams that have come to New Zealand, the West Indies cricket team were given certain exemptions from the managed isolation rules which apply to everyone else,” Director-General of Health Dr. Ashley Bloomfield said.

"This included being able to be in larger bubbles and train in preparation for their international games.

"It is a privilege to come here but in return they have to stick to the rules. Keeping COVID-19 out of our communities and keeping our staff safe depends on it. They didn't do that, despite agreeing to abide by the parameters of the exemption."

New Zealand Cricket said it was informed of the breaches on Tuesday and supported the ministry's actions.

"NZ Cricket will continue working with the West Indies team and management and relevant government agencies to ensure there is no repeat of these violations,” a spokesperson said.

The West Indies squad is the first to undergo two international tours during the COVID-19 pandemic. They were involved in the first tour following a global sports lockdown when they quarantined in Britain ahead of a series against England played in a so-called bio-secure bubble in June and July.

Most of the players returned to the Caribbean for a domestic Twenty20 league before the national squad regrouped to travel to New Zealand.