England's 2019 Cricket World Cup hero Ben Stokes dismissed claims that he had umpires to cancel the four overthrow runs in his side's win over New Zealand on July 14 at Lord's. 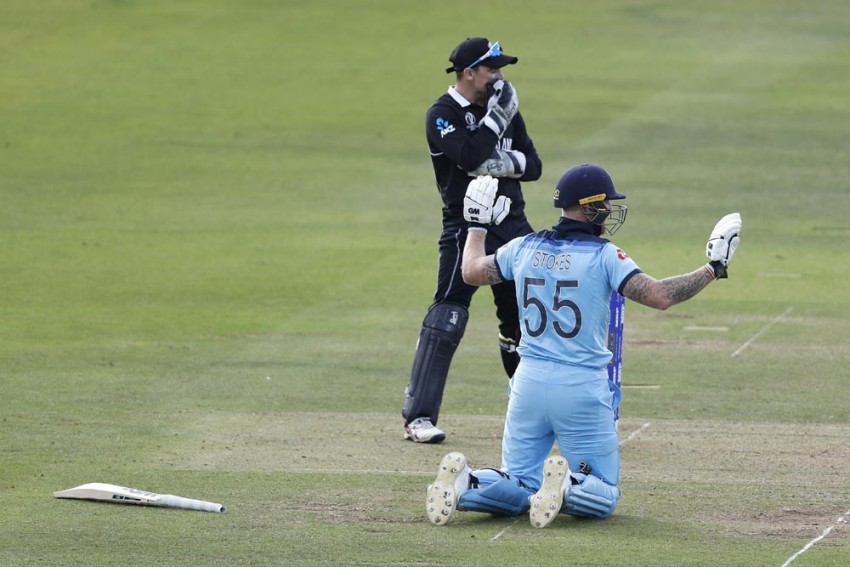 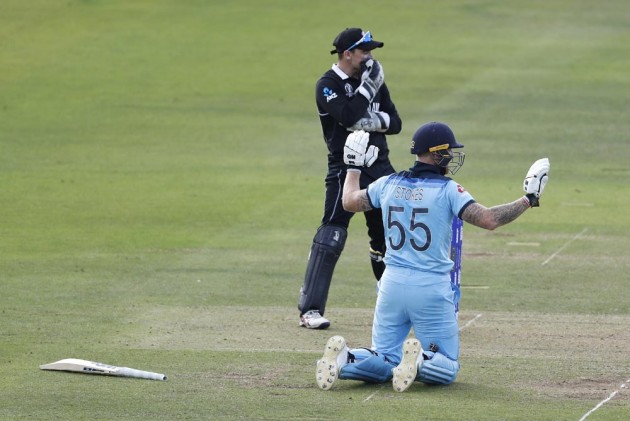 England's 2019 Cricket World Cup hero Ben Stokes has dismissed James Anderson's claims that he had asked the umpires to cancel the four runs off an overthrow during the crazy final win over New Zealand.

The incident was the turning point of the clash on July 14, at Lord's. It was off a Trent Boult delivery. In an attempt to complete his second run, Stokes dived with his bat outstretched. He accidentally deflected the ball coming from deep mid-wicket region to the third man boundary.

"I saw all of that. I was thinking to myself, did I say that? But hand on heart, I did not go up to the umpires and say something like that to the umpires," Stokes said in the latest episode of BBC podcast 'Tuffers and Vaughan'.

Stokes finished off the regulation play at 84 (not out), and participated in the Super Over too, which also ended in a tie, with England winning on a superior boundary count.

He revealed that he apologised to Black Caps' wicketkeeper Tom Latham and skipper Kane Williamson.

"I went straight to Tom Latham and said 'Mate, I am so sorry', looked over to Kane (Williamson) and said 'I'm sorry'," he said.

Saying that it was a nerve-wracking match, Stokes also mentioned that he has watched 50th over of England's innings at the World Cup final multiple times since July 14.