While Mohammed Shami denied all the allegations of infidelity and domestic violence, his estranged wife Hasin Jahan has filed a written complaint against the cricketer on March 8, 2018, and recorded a statement before a magistrate in Alipore court on March 19 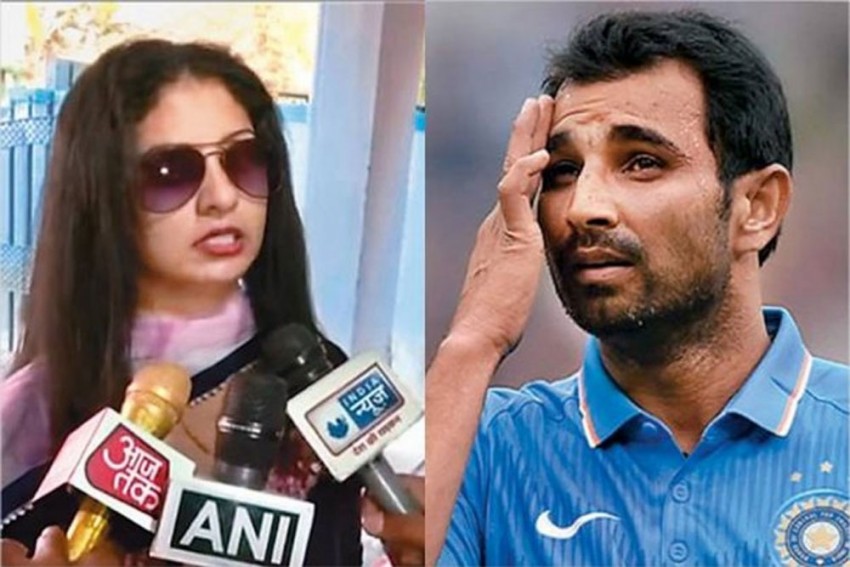 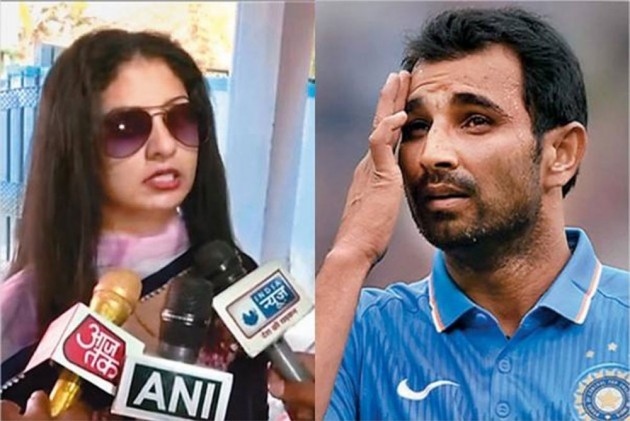 Hours before the start of the penultimate day's play of the second Test against the West Indies in Jamaica, Indian cricket team received a jolt after a court in West Bengal issued an arrest warrant against star pacer Mohammed Shami on Monday.

Facing allegations of infidelity and domestic violence from his estranged wife Hasin Jahan, Shami and his brother Hasid Ahmed will be required to surrender within 15 days.

According to ANI, a court in Alipore, West Bengal has issued the warrant against Shami and his brother Hasid Ahmed in connection with domestic violence case filed by Jahan.

West Bengal: Alipore court issues arrest warrant against Indian cricketer Mohammad Shami and his brother Hasid Ahmed in connection with domestic violence case filed by his wife Hasin Jahan. The court has asked him to surrender within 15 days pic.twitter.com/0LKn8ivCOl

Indian team is expected to return home on September 5, two days after the conclusion of the West Indies tour.

Shami had been charged under various non-bailable and bailable sections of the IPC, reportedly including Section 498A, which deals with cruelty to a woman by her husband or his relatives, Section 307 - attempt to murder, Section 323 - punishment for voluntarily causing hurt, Section 376 - rape, Section 506 - criminal intimidation, Section 328 and Section 34.

Jahan had made startling claims on her Facebook page about infidelity and domestic violence, and posted screenshots of the pacer's alleged chats with multiple women, last year.

While Shami denied all the allegations, Jahan filed a written complaint against the cricketer on March 8, 2018.

Subsequently, an FIR was lodged against Shami and his four family members in Jadavpur police station of the city. The four are Shami's mother Anjuman Ara Begum, sister Sabina Anjum, brother Mohammed Hasib Ahmed and his wife Shama Parveen.

On March 19, Jahan recorded her confidential statement before a magistrate in Alipore court.

Shami was also subjected to a probe by the Board of Control for Cricket in India's (BCCI) anti-corruption unit after Jahan accused him of receiving money from a Pakistani woman named Alishba on the insistence of an England-based businessman, Mohammad Bhai.

Shami and Jahan were married on April 7, 2014, about two years after they met at a KKR party. They have a two-and-a-half-year-old daughter.

West Indies Vs India: Humble Jasprit Bumrah Admits He Has A Lot To Learn In Coming Days