Mohammed Shami is having a whale of a time on the field, helping India remain the only unbeaten side in the ICC Cricket World Cup 2019, but his struggles in personal life are quite evident with estranged wife washing their dirty linen in public rather too frequently 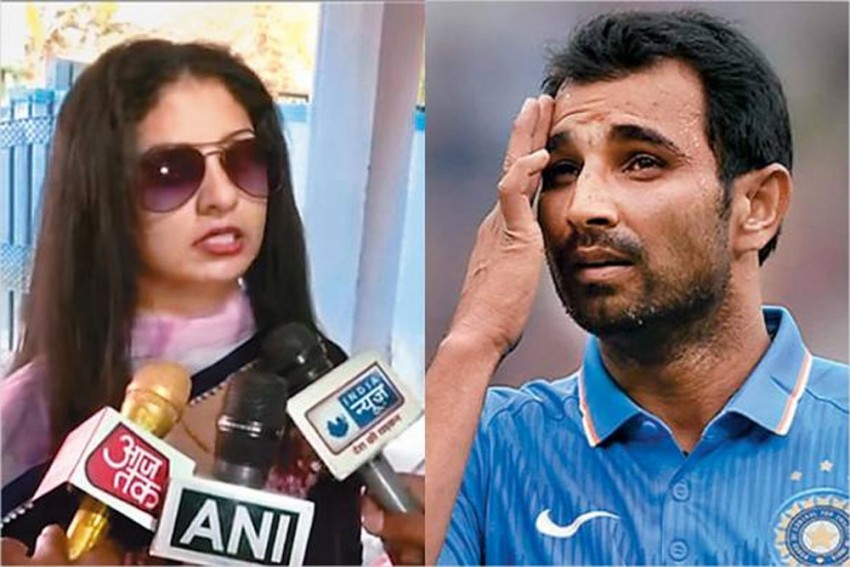 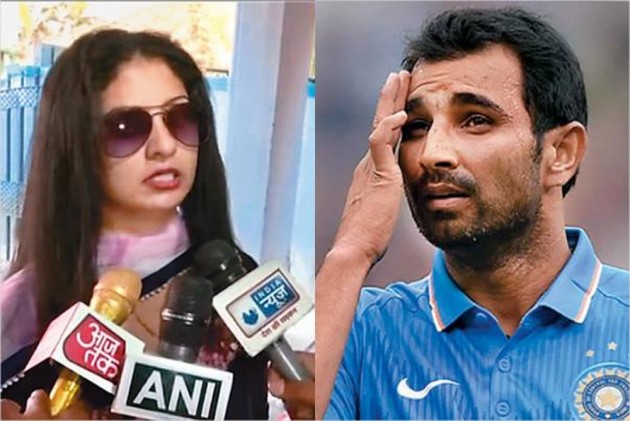 Pacer Mohammed Shami is making all the right noises with his veritable bowling as India remain the only unbeaten team in the ICC Cricket World Cup 2019, but his estranged wife camen up with yet another reason to blame him.

Shami, 29, became the second Indian bowler to take a hattrick in World Cup during their group match against Afghanistan. On Thursday, he took the first two West Indian wickets of Chris Gayle and Shai Hope to give India are headstart in their defence of 268/7 at Old Trafford, Manchester.

He then took another couple of wickets as India registered a convincing win to inch closer to semifinals. India are second in the points table.

Mother (Or Father) Of All Coincidences In ICC Cricket World Cup