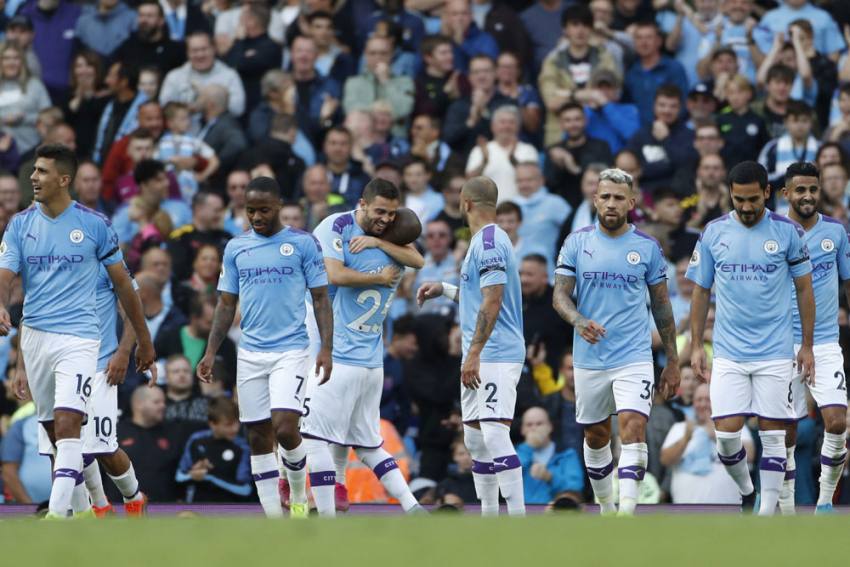 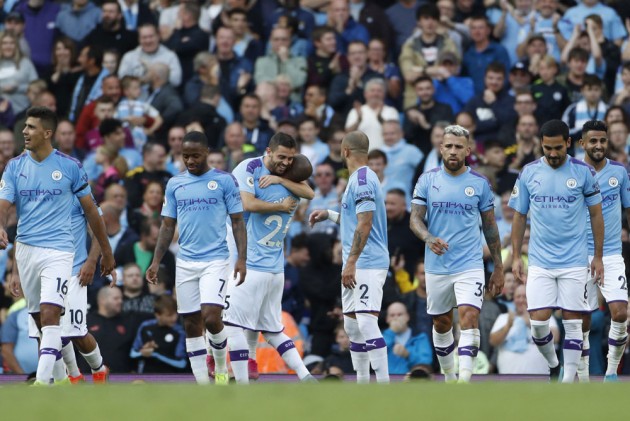 Manchester City have formally appealed against their two-season ban from UEFA competitions, the Court of Arbitration has confirmed. (More Football News)

City were fined £25million by European football's governing body on February 14 as well as being barred from the Champions League and the Europa League for the next two seasons, on account of "serious breaches" of Financial Fair Play (FFP) regulations between 2012-16.

The Premier League champions had already stated their intention to appeal and confirmation that it had been lodged with CAS arrived on Wednesday.

A CAS statement read: "The Court of Arbitration for Sport (CAS) has registered an appeal filed by Manchester City Football Club against the Union of European Football Associations (UEFA).

"The appeal is directed against the decision of the Adjudicatory Chamber of the UEFA Club Financial Control Body (CFCB) dated 14 February 2020 in which Manchester City was deemed to have contravened UEFA’s Club Licensing and Financial Fair Play Regulations and sanctioned with exclusion from the next two seasons of UEFA club competitions for which the club would qualify and ordered to pay a fine of EUR 30 million (£25m)."

The ramifications of a delayed verdict could be widespread with Premier League clubs currently fighting to play in either the Champions League or Europa League in 2020-21 potentially heading into the close season uncertain as to whether they have qualified.

CAS, however, was unable to give any timeframe on when a decision will be reached.

The statement continued: "Generally speaking, CAS appeal arbitration procedures involve an exchange of written submissions between the parties while a Panel of CAS arbitrators is being convened.

"Once the Panel has been formally constituted it issues procedural directions, including, inter alia, with respect to the holding of a hearing. Following the hearing, the Panel deliberates and then issues its decision in the form of an Arbitral Award.

"It is not possible to indicate at this time when a final award in this matter will be issued."

City boss Pep Guardiola has already stated his intention to remain at the Etihad Stadium irrespective of the outcome while financial experts believe a two-season absence from the Champions League could cost the club in the region of £250m in lost revenue.