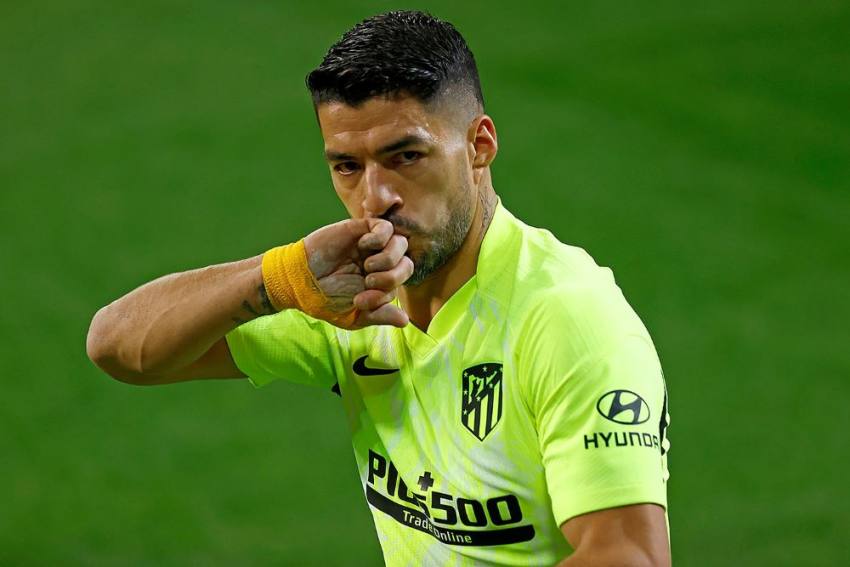 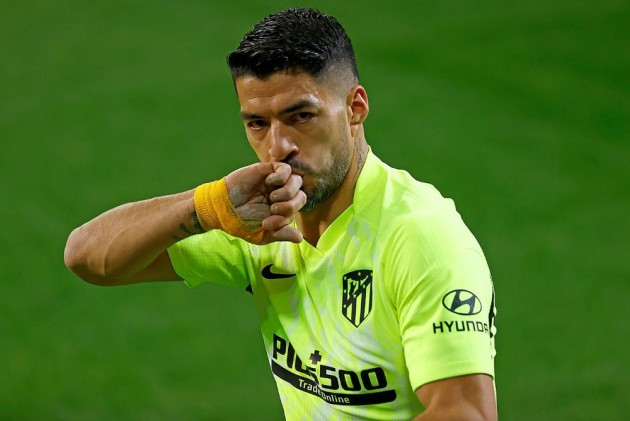 Suarez was on target with his 12th goal in 15 league games this season as leaders Atletico came from behind to outclass Valencia 3-1 at the Wanda Metropolitano.

Birthday boy Suarez swapped Barcelona for Atleti ahead of the 2020-21 campaign, and the 34-year-old has slotted in seamlessly in the Spanish capital.

After Joao Felix cancelled out Uros Racic's stunning 11th-minute opener 12 minutes later, Suarez put Atleti ahead after combining with his strike partner early in the second half.

12 - Luis Suárez has scored 12 goals in his first 15 @LaLigaEN games for @atletienglish, the best start of a player for the same club since Cristiano Ronaldo for Real Madrid in 2010 (13 goals). Amazing. pic.twitter.com/UAQyDKv3qI

Not since five-time Ballon d'Or winner Ronaldo scored 13 goals in his first 15 league matches for neighbours Madrid in 2009-10 has a new signing enjoyed such a start in Spain's top flight.

Diego Simeone's high-flying Atleti, who added a third through Angel Correa, are seven points clear of rivals Madrid with a game in hand.