Lionel Messi has a thigh injury but appears to be on track in his recovery, with Barcelona's LaLiga campaign a week away from resuming 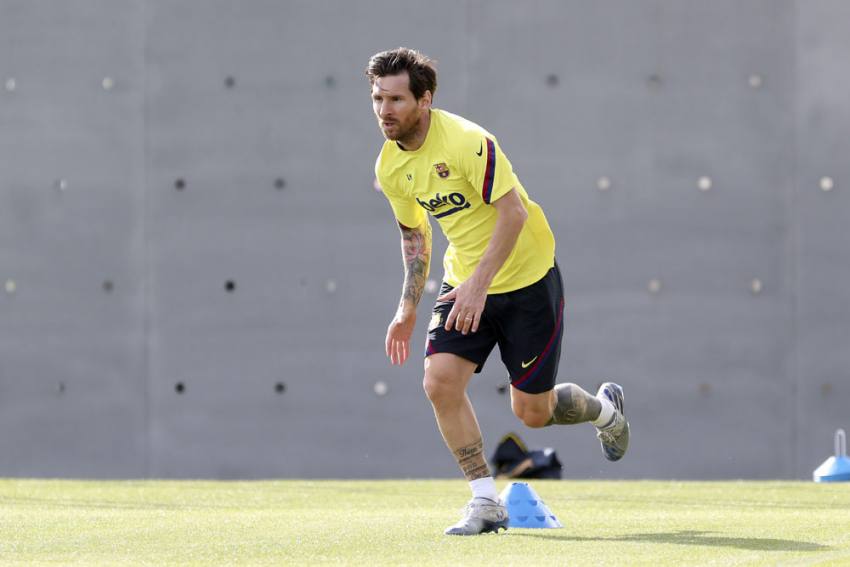 The Catalans confirmed this week that Messi has a quadriceps injury and cannot train as normal with the rest of the first-team squad.
File Photo
Omnisport June 06, 2020 00:00 IST Lionel Messi Seen Sprinting As Barcelona Train At Camp Nou 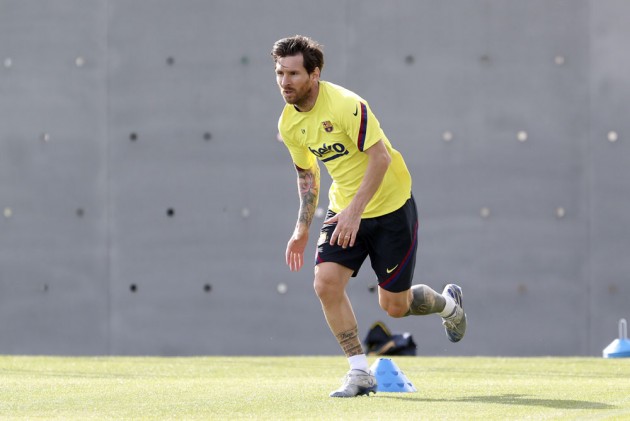 Lionel Messi was pictured sprinting as he trained at Camp Nou on Saturday, just a week before Barcelona are due to resume their La Liga campaign. (More Football News)

The Catalans confirmed this week that Messi has a quadriceps injury and cannot train as normal with the rest of the first-team squad.

The Barca captain continued to work separately on Saturday but photographs released by the club indicate his recovery is on track.

The league leaders return to action against Real Mallorca on June 13 in their first game since the season was suspended in March due to the coronavirus pandemic.

Nelson Semedo also trained away from the squad as the full-back works on fitness problems of his own.

Barca trained at Camp Nou as head coach Quique Setien is keen for his players to get used to playing inside an empty stadium.

All La Liga matches are to be held behind closed doors for the foreseeable future in order to limit the risk of spreading COVID-19.