Karim Benzema scored for the sixth LaLiga game in a row against Celta Vigo, leading to praise from Zidane. 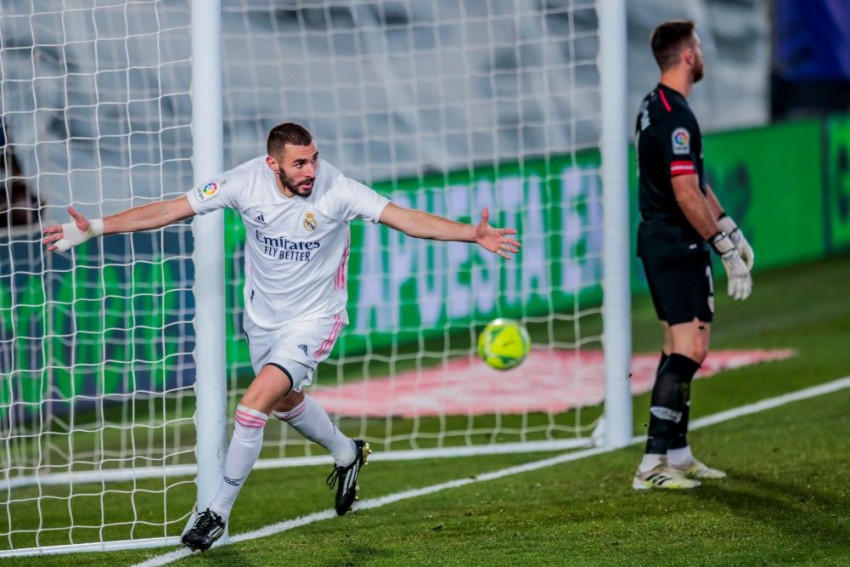 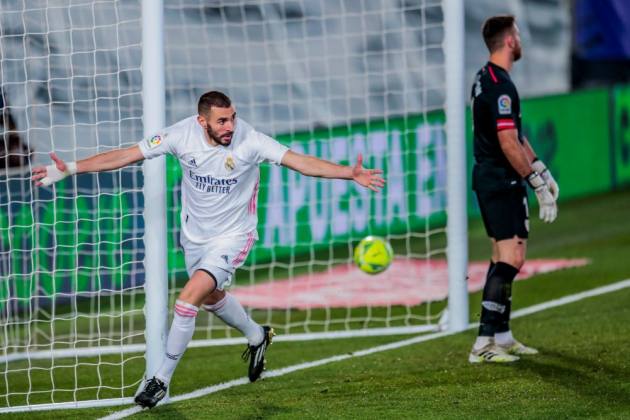 Zinedine Zidane is baffled by Karim Benzema's continued absence from the France squad after the striker scored twice to help Real Madrid record a 3-1 win over Celta Vigo on Saturday.

The Frenchman managed a brace inside the opening 30 minutes to put Los Blancos 2-0 up, then turned provider for Marco Asensio's late third after Santi Mina had pulled one back for the hosts.

Benzema has scored in each of his last six games in all competitions (nine goals), equalling his best scoring streak for Madrid (also six games between January and February 2016).

It was his fifth LaLiga brace of the season, just one behind the six he achieved in 2011-12.

Benzema has not represented his country since 2015 after being investigated in relation to an alleged attempt to blackmail his international team-mate Mathieu Valbuena.

"For people who like football, seeing Karim is a luxury because we enjoy him and his team-mates do too," Zidane told a media conference.

"How can we understand why Karim doesn't go with the national team? There are many who don't understand it.

"But it's better for me as the coach of Madrid that he stays. He has done a great job for us."

The result moved Madrid above Barcelona into second, three points behind Atleti, but Diego Simeone's men can restore the six-point advantage over their neighbours if they overcome Deportivo Alaves on Sunday.

Madrid's unbeaten LaLiga away run now stands at 10 games – the first time they have achieved this since May 2016 when they went 11 without defeat on the road – and Zidane was pleased with how his side navigated a potentially tricky fixture.

"It's not easy. You can't think you're going to score four, five or six goals," he added.

"It's getting more and more complicated. In the end, I'll stick with the game we played, suffering in the second half but controlling the game. There was a rival and we controlled them well. We deserved the triumph.

"We have to continue with what we are doing. We are in a good moment and we enter the final stretch where everything is played."