Luis Figo has called on "everyone" in football to oppose a potential European Premier League, saying the competition would "destroy football as we know it" 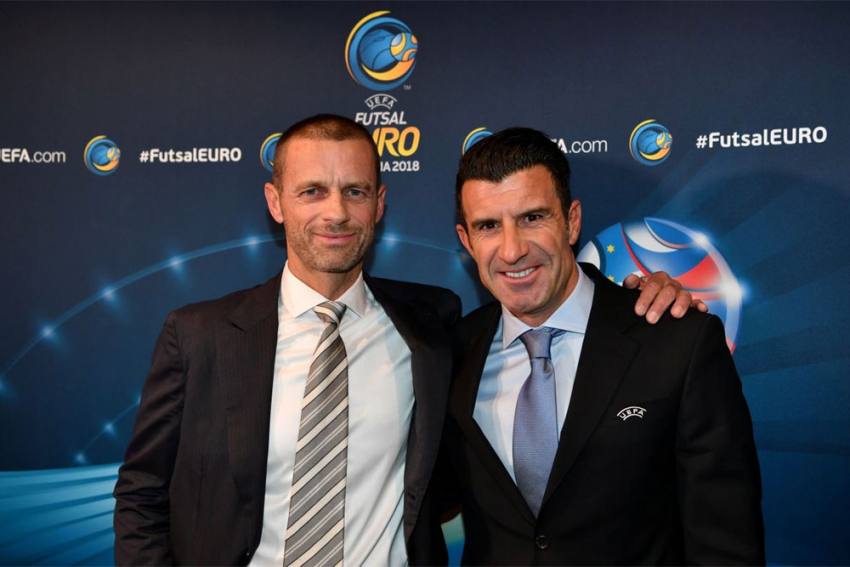 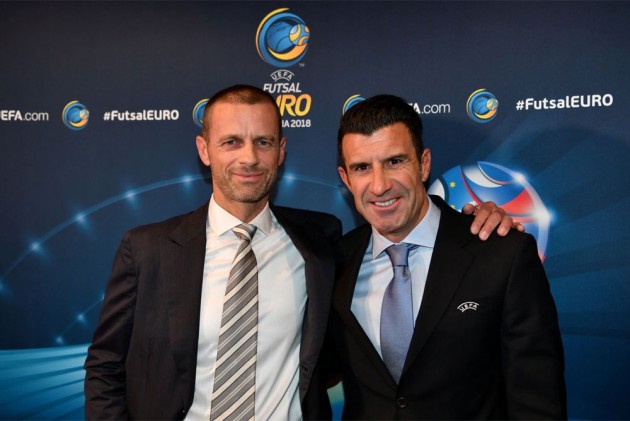 Luis Figo has called on "everyone" in football to oppose a potential European Premier League, saying the competition would "destroy football as we know it". (More Football News)

A Sky News report on Tuesday claimed Liverpool and Manchester United were among clubs in England, France, Germany, Italy and Spain to hold talks over a breakaway competition.

Wall Street bank JP Morgan is said to have prepared a $6billion (£4.6bn/€5.1bn) funding package, while FIFA was reported to have given its support to the proposals.

The alleged plan follows failed attempts from the same two elite Premier League clubs to push through Project Big Picture, which would have secured increased voting rights on matters in England for 'big six' clubs.

As with Project Big Picture, though, the mooted European Premier League has been met with opposition.

Former Barcelona, Real Madrid and Inter winger Figo, who briefly ran for FIFA presidency in 2015, has added his voice.

Responding to comments from ex-United captain Gary Neville, who described the idea as "another wound for football", Figo made his displeasure clear.

"What I read about this Super League idea will destroy football as we know it," said the 127-cap Portugal international, who retired at Inter in 2009.

"It's all about greed and keeping the game for a few elite clubs, while killing the other clubs and leagues that fans love.

"Football should unite! Everyone should oppose it!"

Figo's decision not to continue with his pursuit of the FIFA presidency five years ago came due to his refusal to "go along with" a process that delivers "absolute power to one man".

The existing Champions League structure is set to be revamped after the 2023-24 campaign, with plenty of posturing around the elite club game in Europe focused upon what shape this might take, although the backers of the European Premier League purportedly have ambitions to launch as early as 2022.