After Jetro Willems strike, Sadio Mane scored a double to give English Premier League leaders Liverpool a 2-1 lead against Newcastle United at Anfield at half-time 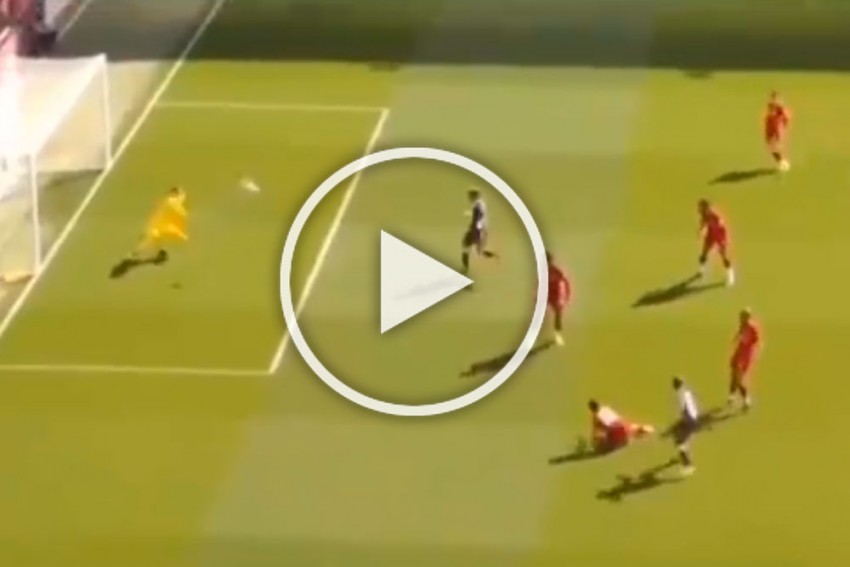 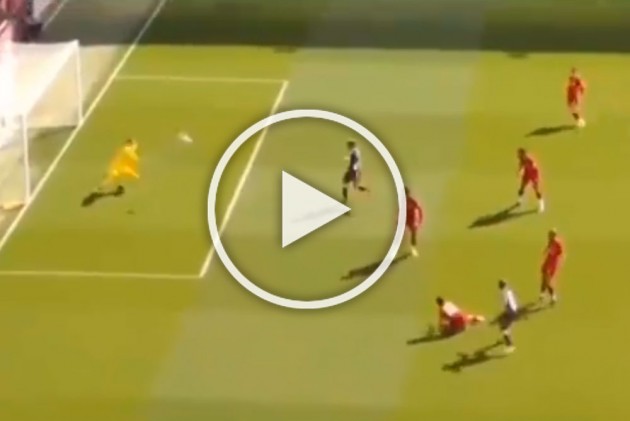 Pacesetters and English Premier League (EPL) 2019-20 title contenders Liverpool conceded an early goal against visiting Newcastle at Anfield on Sunday. And scoring the unlikely goal was Dutch defender Jetro Willems, who produced a rocket strike from just inside the box. (More Football News)

Ghanaian Christian Atsu worked the ball to Willems on the left flank, then the Dutchman beat Trent Alexander-Arnold by cutting and let the ball fly, curling and beating a diving Reds goalkeeper Adrian to the far corner.

A rocket from Jetro Willems!

Sadio Mane leveled the score 21 minutes later with a sublime finish from an Andrew Robertson set-up. Then, Senegal forward gave Jurgen Klopp's side a deserved lead with a lucky flick from a Roberto Firmino through pass.

Thats what Bobby Firminos all aboutðÂÂÂÂÂÂðÂÂÂÂ¥ðÂÂÂÂ¥ only on the pitch a minute & the weight of pass after him & Fabinho win the ball back is sublime #LIVNEW #bobbyfirminomakesthedifferencepic.twitter.com/y4X6ZsOmqD

As things stand, Liverpool continue to lead the points table with 15 points in the gameweek five. Liverpool are unbeaten at Anfield since April 2017.