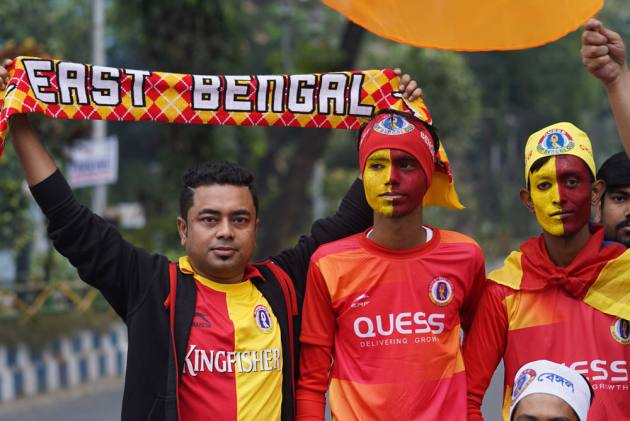 "East Bengal is delighted to confirm the signing of new coach Francisco Jose Bruto Da Costa," the red-and-gold brigade said in a late night announcement on their official Twitter handle.

The Goan will replace Spaniard coach Mario Rivera under whom East Bengal finished runners-up in the I-League last season.

Francisco was the deputy to Nelo Vingada at Northeast United FC in ISL 2016.

Francisco took his first strides in coaching as a 20-year-old with Salcete FC.

The Margao-resident then headed the youth development setup of Salgaocar. He has been the former youth coach of India's U-14, U-17 and U-19 teams as well as AIFF's Elite Academy.

An AFC 'A' Licence holder from Jamshedpur in 2008, Francisco also holds Pro License under the AFC.

It is still not clear whether East Bengal will play in the top tier Indian Super League or the I-League.

Following their split with Quess Corp, the century-old club have already got their sporting rights back and are believed to be in talks with Singapore-based Universal Success Enterprises Limited owned by Kolkata-born NRI Prasoon Mukherjee.

West Bengal chief minister Mamata Banerjee is also keen for the red-and-gold's foray into the ISL and the state government is helping out in roping in an investor.

Their arch-rivals Mohun Bagan are set to debut after their merger with ATK and it remains to be seen whether the top-tier league will see the much-anticipated derby.