Misbah-ul-Haq, who captained and coached the Pakistan national cricket team, has hit out at PCB's amateurish way of functioning. 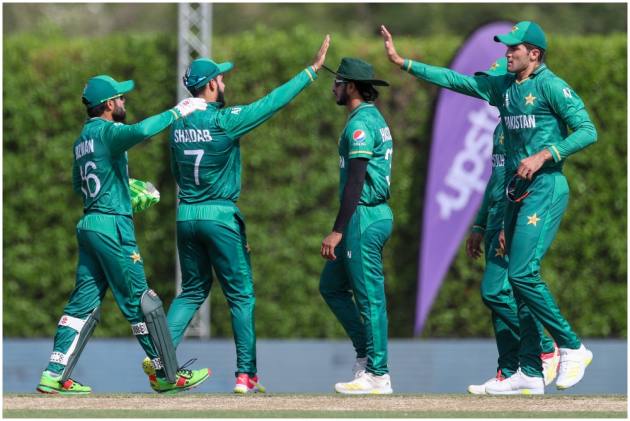 Ahead of the big India vs Pakistan T20 World Cup 2021 encounter on October 24, former Pakistan captain and coach Misbah-ul-Haq took a dig at the ‘amateur mentality’ of the Pakistan Cricket Board. (More Cricket News)

Misbah's caustic comments came on a day when the Pakistan national cricket team were blown away by a blistering century from a rather unheralded South African Rassie van der Dussen in a T20 World Cup 2021 warm-up match. (PAK vs SA HIGHLIGHTS)

The India vs Pakistan match is scheduled for October 24 in Dubai. It will be the first match for both nations in the Super-12 stage. The match will go ahead despite calls for a cancellation by Indian politicians in the wake of a terrorist attack in Jammu and Kashmir on October 11 where Indian soldiers were killed.

Misbah also questioned the way the national selection committee made changes in the T20 World Cup 2021 squad at the last moment.

“What is going on? First, you take decisions on bringing some players into the World Cup team and then 10 days later you take a U-turn and bring back players dropped back into the fold,” Misbah was quoted as saying to 'A-Sports' channel.

Pakistan have had a mixed run-up to theT20 World Cup. After beating West Indies comfortably in their opening practice game, Pakistan lost to South Africa by six wickets. Chasing Pakistan’s 186/6, Rassie van der Dussen (101 not out) exposed the frailties in Pakistan's death bowling.

India, on the other hand, are in top form in the T20 World Cup. Indian batsmen made merry in both their warm-up victories against England (by 7 wickets) and Australia (by 9 wickets).

Misbah-ul-Haq, who suddenly quit as Pakistan's head coach last month, said there will be no improvement in Pakistan cricket unless it changes its culture of hunting for scapegoats.

Speaking for the first time after his resignation, Misbah said ‘cosmetic surgery’ will not change anything in Pakistan cricket as the problems are deep-rooted in the system.

“The problem is that in our cricket we only look at results and we don’t give time or have patience for planning ahead and improving the system,” he said.

“We don’t focus on the fact that we have to develop our players at domestic level and then in the national team and work on their skill development. We want results and if we don’t get the desired results we start searching for scapegoats,” Misbah said.

Misbah, the owner of 10,000-plus international runs for Pakistan, said: "You can change the coaches and players but deep down the problems will remain the same.”