Dynamo is synonymous with PubG mobile live streaming in India. He is backing other eSports games to grow during ban

Even as Bollywood star Akshay Kumar promotes FAU-G, the desi brand of PUBG Mobile, Aadii Sawant, one of India's top Esports live streamers, says that it will take some time to overcome the hangover and "emotion" of the Chinese shooting game that was immensely popular with youngsters. (More Sports News)

With more than five million YouTube followers and another two million on Instagram, Sawant, popularly known as Dynamo in the Esports world, was perhaps the number one live streamer of PUBG Mobile till the Chinese game was banned earlier this week by the Indian government for security reasons.

"The decision taken by Narendra Modi was a body blow to the PUBG community but we saw it coming. Let's see how long the ban continues," Dynamo said in a video message in his YouTube channel.

Twenty-four-year-old Mumbai youngster Dynamo is a 'veteran' in the live streaming category of Esports. Given Dynamo's immense following -- lakhs watch him live streaming his games -- Sawant is clearly the 'voice' of the industry.

In his video speech, Dynamo urged the Esports community to not let the PUBG Mobile ban dampen their spirit. Sawant has introduced the hashtag "BOUNCEBACK" and urged his followers to "spam" all mailboxes to show solidarity.

The Esports market in India is flooded with games developed internationally. However, the PUBG Mobile ban has spurred Indian companies to gain inroads like Bangalore-based nCore Games have done with FAU-G.

Indian companies like Nazara Technologies and Rooter are trying to either establish themselves or promote their existing products.

With the Indian Premier League 2020 in the United Arab Emirates round the corner, the World Cricket Championship sequel 2 (WCC2) game, developed by Nextwave Multimedia, a subsidiary of Nazara, is fast becoming a rage with 130 million installs already. This homegrown ‘Made in India’ game is played globally in over 150 countries including UK, Australia, USA, UAE, Sri Lanka, Pakistan and Bangladesh.

Nazara claims a beta version of WCC3, that has live commentary by former Test players Mathew Hayden and Aakash Chopra, is soon to be a reality. The company claims that the beta version already has had four million downloads in over two months

The online gaming industry has largely welcomed PM Modi's "vocal for local" drive to achieve atmanirbharata in this fast-rising goldmine of a sector that is dominated by the Chinese companies like Tencent and overseas developers.

"We welcome this move by our government to safeguard Indian users' data and protect the country against the potential threat these apps (like PUBG Mobile) pose to our national security. This ban opens up tremendous opportunities for the Indian gaming ecosystem to align their businesses with the government’s Atmanirbhar Bharat strategy and also enable gaming and Esports platforms like Rooter to grow even faster from here," said Piyush, CEO and Founder, Rooter. 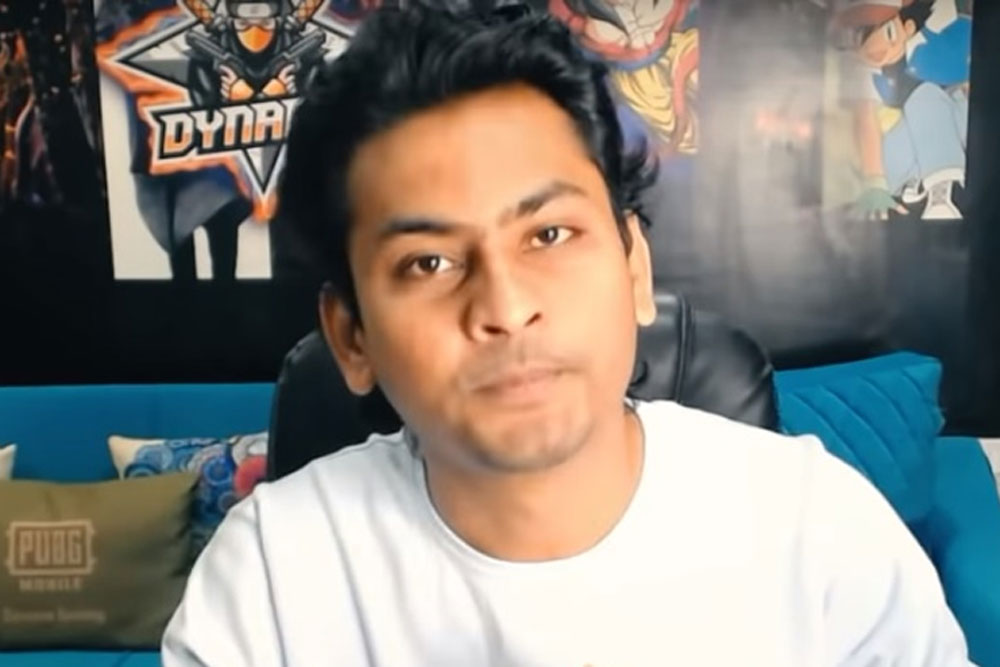 Sawant is clearly the 'voice' of the industry.

"We at Rooter always anticipated this to happen in the near future and so we kept on investing in other games. Most of the users and content creators on our platform engage in games other than PUBG. Rooter had less than 10% PUBG streamers and it was a conscious effort on our part to ensure that we focus more on other games like Free Fire and Call of Duty.

"Both the games have strong engagement on Rooter and most of their top streamers are part of our user base. That said, in the last two and a half months, Rooter has witnessed unprecedented growth by adding nearly three million users. This ban will further fuel the growth, which will help us become a dominant player in the market," said Piyush.

Dynamo encouraged the Esports community to "explore" and try other games and "look beyond PUBG Mobile" to sustain and develop their career.

"One road has closed but 10 other avenues can open up. I was prepared for this ban but didn't expect it to come so quickly. I am sad that I can't play my favourite game but India's security is more important," said Dynamo.

Live streamers like Dynamo have made Esports a career. In an interview to Outlook earlier this year, Dynamo said "he could easily afford to buy three top-grade i-phones every month." With a monthly earning of an estimated Rs 5 lakh, Sawant is one of the top-notch players in the industry with an approximate brand value of INR 20 crores.

"For me, it's all about entertaining the public. You can host a talk show and win audience. I do it by live streaming my games and producing content that keeps my fans thoroughly engaged. It has taken a lot of hard work," said Dynamo. On any given day, more than 1.5 lakh people watch him live stream PUBG Mobile games.

Dynamo said he was already playing GTR (a sports car racing) game and Valerian (created after the sci-fi movie Valerian and the City of a Thousand Planets, directed by Luc Besson) before the PUBG mobile ban was slapped by the Indian government.

"Esports has been in India for a long time and PUBG mobile gave it a solid boost. We have seen a lot of new players emerging and we also got recognition. Look, the game has gone but not your skills. We can utilise these skills in other games," a confident Dynamo said.