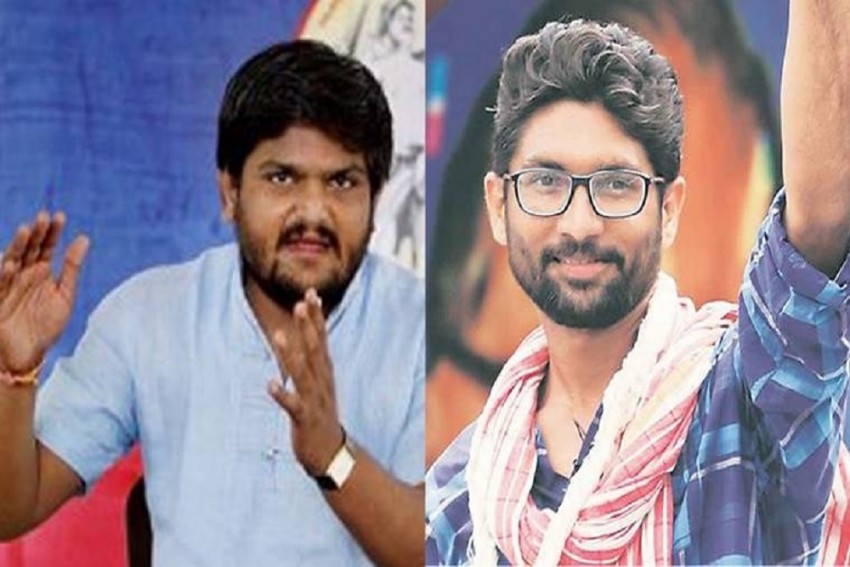 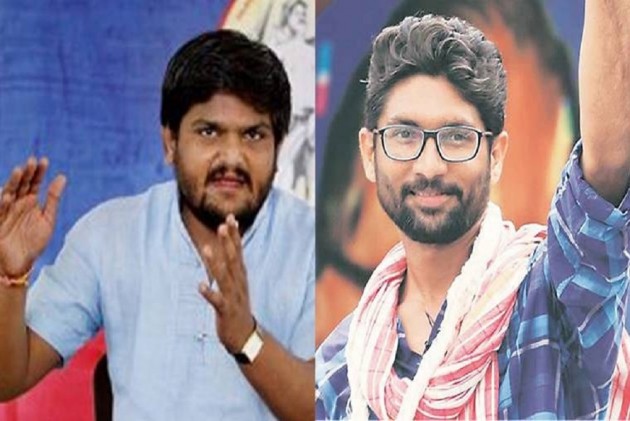 Taking Hardik Patel's side over the alleged 'Sex Tape', which surfaced earlier this week, Gujarat’s dalit leader Jignesh Mevani said on twitter that "Hardik Patel has nothing to be ashamed of. Right to sex is a fundamental right. No one has right to breach your privacy."

Dear Hardik Patel, don't worry. I m with you. And right to sex is a fundamental right. No one has right to breach your privacy.

On Monday, barely a month ahead of the Gujarat Assembly polls, a purported sex clip of Hardik Patel surfaced on social media. In the video, which appears to have been shot in a hotel on May 16, 2017, a person resembling Hardik can be seen with an unidentified woman.

The clip emerged in the afternoon when Patel was in a meeting with key members of the Patidar Anamat Andolan Samiti (PAAS) here to discuss the proposal given by the opposition Congress about how the party would grant reservation to Patels if voted to power.

However, later while commenting on the sex clip purportedly showing him, the 24-year-old Patidar leader said it was the beginning of dirty politics and the BJP would release many more such "morphed" videos to defame him ahead of polls.

"Just few days back, I told the media that such CDs will be circulated. This is just the beginning of dirty politics. I am sure that BJP people would circulate some more CDs because the man who did it recently joined the party in Delhi. But I am not worried at all about such tactics," He told reporters.

"This is a morphed clip and I will give evidence in the coming days to prove my innocence. The BJP wants to retain power by defaming me," he said.

"It is a shameful incident in public life. If the video clip is fake, Hardik Patel should approach police and file a complaint," Mandaviya said.

He said the BJP has nothing to do with the clip.

Patel has been veering towards the Congress ahead of the polls and the party promised it would give the influential Patidars constitutionally valid reservation.

The Gujarat unit of the Congress backed the quota leader, saying the video appears to have been tampered with.

"As the BJP is now staring at defeat, it has resorted to such dirty and shameless tricks. This video clip appears to have been tampered with. The people of Gujarat will avenge it," AICC spokesperson Shaktisinh Gohil said.