Home  »  Website  »  Books  » Reviews  »  Our Media Is Worse Than Yours: What Former RAW, ISI Chiefs Discussed In Spy Chronicles

The book Spy Chronicles penned by the spy masters from the two neighbouring and antagonistic countries provides a rare insight into the political and strategic dynamics of the region. 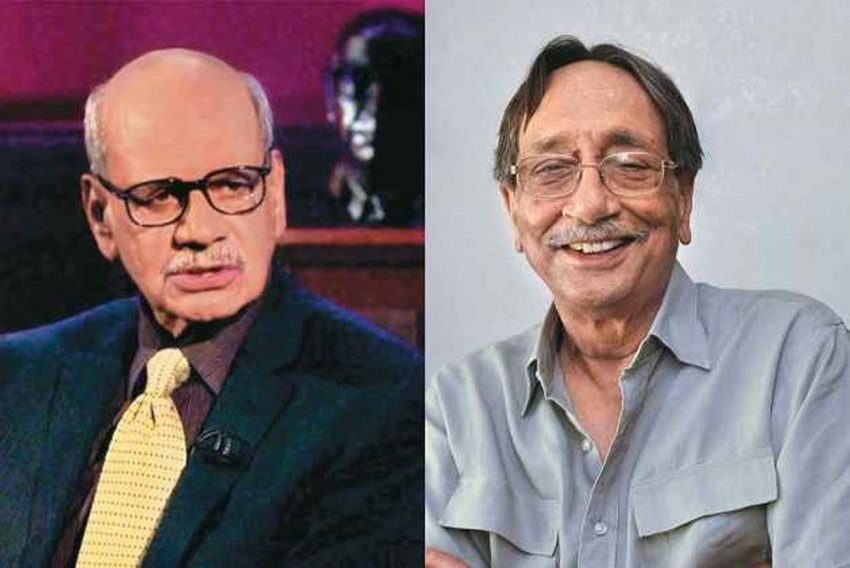 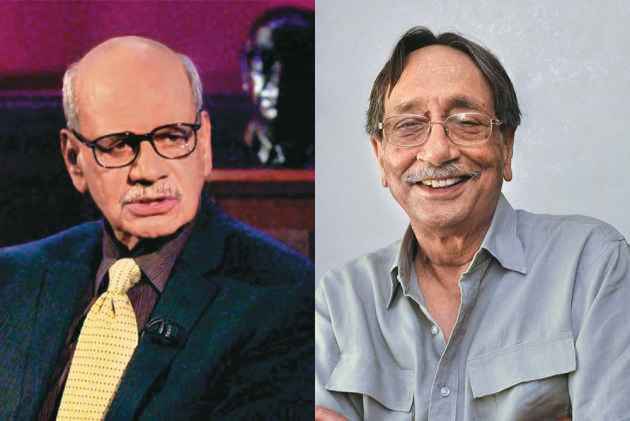 Sandwiched between the two nuclear powers –India and Pakistan, the Sikhs of Punjab have a keen geopolitical interest in the developments in each country and the covert games that they play beyond the public glare.

The book Spy Chronicles penned by the spy masters from the two neighbouring and antagonistic countries, written in a unique collaborative manner provides a rare insight into the political and strategic dynamics of the region.

Former RAW chief AS Dulat and his counterpart in ISI Asad Durrani have come together to put in black and white their memories, experiences, vision and perception on a variety of burning controversial issues. Hamid Ansari’s words “Yeh deewangi kab katam hogi’ –When will this madness end,” provided the mandate for the book as both of them claimed.

The sleuths from across the Radcliffe line have been in a competition mode for decades and the information provided, however scant, will enable to understand the past and maybe influence the future strategies on both sides. 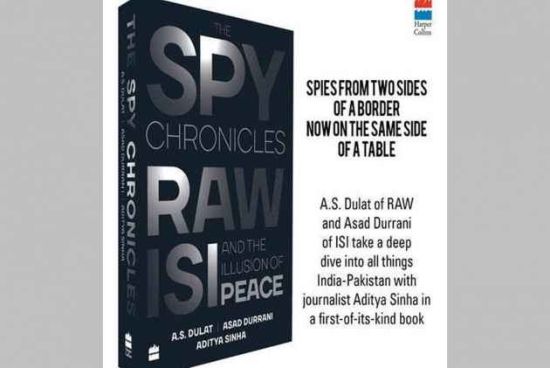 Being a part of the Sikh struggle for right to self-determination, I have always maintained keen interest in watching and assessing the working, mindset and operations of these agencies on both sides.

The authors have shared their view on a variety of topics including Kashmir and the missed opportunity for peace, the deal for Osama Bin Laden, Indo-Pakistan relationship, Kulbushan Jadhav, Hafiz Saeed and 26/11, Akhand Bharat concept, the failed Agra summit, the surgical strikes and Pakistan’s Deep State.

Each chapter is a section in itself and hence of interest to those who matter –the state agencies, the media and the struggling people.

As the tension between two warring neighbours continues to be high, the book has proposed that India and Pakistan should institutionalize the dialogue between heads of ISI and RAW. This is a bold suggestion which the two countries can take up for peace and stability in the region.

The former Pak ISI chief Durrani has observed that USA’s great success is its ability to control the narrative. This region has produced more terrorists because we call them terrorists. Sikhs, Kashmiris, TTP, the Afghan Taliban, the Baloch dissidents- they are ethnic dissidents and political dissidents, but all of them are lumped together as ‘terrorists”.  Durrani quoted the example of Al Faran- a little known Kashmiri group that disappeared after abducting and subsequently killing foreign tourists in the valley. As per Durrani it was probably a false flag operation by Indian intelligence and after these killings attributed to them, the Kashmiris were no longer freedom fighters.

I believe that this is where the narrative has to be changed as suggested in the book. Once the primary perception changes, other decision-making can follow.

It emerges from the book that the Kashmir issue dominated their conversation. On Americans interest and role in Kashmir, both expressed an interesting take. Durrani was of the view that Americans ability to contribute in Kashmir is limited. He went on to add that God forbid if both the countries go to war and accept the US as mediator, the latter will favour India. Dulat had an assessment that whatever interests the Americans had in Kashmir, it all stopped after 9/11. It shook the Americans and overnight freedom fighters became terrorists. He, however, agreed that Americans are happy to see Khatpat-discordant notes between both the countries.

While discussing Akhand Bharat Confederation Doctrine, Dulat in a lighter vein said he would love to meet Maharaja Amarinder Singh in Lahore. He further said Amarinder would think he’s following Maharaja Ranjit Singh. May be with Aroosa on mind, Durrani asks who will accompany him as Maharani. To this Dulat replied ‘our Maharaja already has a Maharani’.  Which one he was referring to is anybody’s guess.

Read Also: Two Wayfarers On The Bridge Of Spies

On the killing of Osama, Dulat believe that Pakistan cooperated in some way or the other. Durrani is forthright in revealing that one of their former intelligence officer walked in and told Americans about Osama’s presence. He didn’t reveal the name of that ex-intelligence officer but said he is missing from Pakistan since then. Once Americans knew it, they might have asked Gen Kayani either to cooperate or threatened to go ahead at their own. To this, Gen Kayani must have tried to bargain with Americans as to  what would they get in return. As per Durrani’s assessment, the deal was “reasonable exit strategy on Afghanistan” which the clever Americans didn’t honour.

As the entire Sikh leadership in Afghanistan was wiped out in a recent suicide bomb attack, the chapter entitled ‘Selfish Self-interests in Afghanistan’ is worth reading to have insight into the fragile and complicated situation in Afghanistan and how world powers have precipitated the civil war in Afghanistan to meet their selfish interests. Dulat is of the strong view that without talking to the Taliban the civil war will continue endlessly. He is critical of the Indian policy in Afghanistan, which he thinks is highly dependent on American policy.

Both the spymasters were on same page that the American policy on Afghanistan has not changed under the Trump administration. Durrani was more blatant on Afghan president Ashraf Ghani terming him American yes-man and more harmful to Pakistan than his predecessor. He quoted how he bad-mouthed Pakistan in Amritsar by riding piggy-back on Modi's shoulder.

When Dulat suggested that Generals don’t want war so dialogue between Generals or armies of both countries is necessary, Durrani endorsed his views. To a surprise, Durrani quoted two former Mossad chiefs, who in Berlin during the Pugwash Conference said going to war against Iran was the stupidest idea.

To break ice between both hostile countries, apart from other measures, Dulat suggested Pakistan to invite Ajit Doval –the incumbent NSA- to Lahore.  Striking a discordant chord, Durrani said Doval is most disliked person in Pakistan as of now.

Dulat’s talks remain Kashmir-centric and he wants India and Pakistan to keep talking even if it is to abuse each other.

Dulat, who was born in Sikh family, has hardly talked about the Sikh movement except that India got inputs from Pakistan’s elected government in late 80’s on Sikh militant activities. On this, Durrani’s reaction was that it adversely affected the Kashmiris fighting for their freedom as there was a link between Sikhs and Kashmiris figthing against common aggressor.

Interestingly, Durrani is one of the few officers who faced the wrath of Indian propaganda for helping Sikh insurgents during his stint as Pakistan’s High Commissioner in Germany.

Both the top snoops have expressed negatively for the media for the media on both sides. Discussing surgical strikes, Durrani said he had no good words for Pakistani media. To which Dulat said ‘our media is worse than yours’. Without mincing words, Durrani confirmed that both agencies finance TV channels in the belief that these will work for them. He pointed out that Indian intelligence agency even sponsor TV channel by pumping million dollars to wage psychological warfare.

Setting aside India's penchant that talks and terror don’t go side by side, both top spies echoed similar views. They said it can and should go hand-in-hand despite the vast differences and the continuing non-violent and violent incidents.  Dulat pointed out that if you are not talking to the bad guys, then who are you talking to and wasting your time. “You don’t need to talk to sadhu-mahatmas”, he quipped.

The author is a spokesperson of a revolutionary Sikh political party ‘Dal Khalsa’ and commentaror.