The report also said that the President continued to use a cellphone despite warnings from aides that calls on it were not secure. 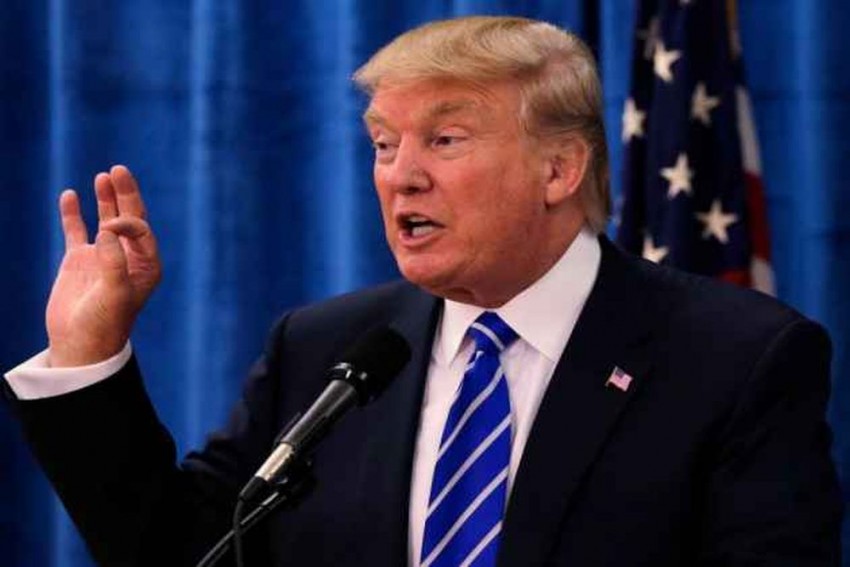 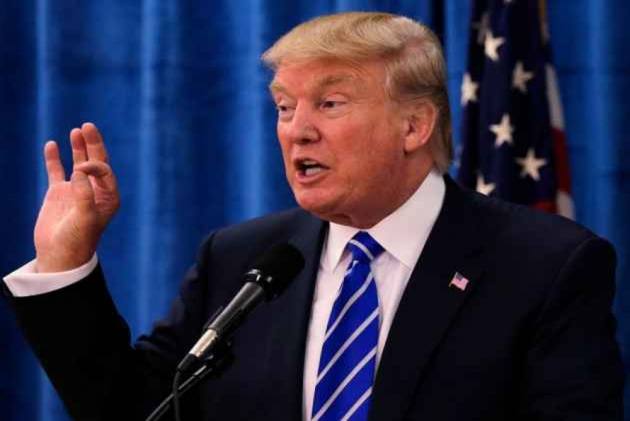 Following a report by New York Times which claimed that Chinese and Russian spies evesdropped on US President's calls, Donald Trump tweeted the report was "fake" and "wrong" on Friday.

"The so-called experts on Trump over at The Times wrote a long and boring article on my cellphone usage that is so incorrect I do not have time here to correct it," Trump said in a Thursday tweet.

"I only use government phones and have only one seldom used government cell phone. Story is soooo wrong!"

The New York Times has a new Fake Story that now the Russians and Chinese (glad they finally added China) are listening to all of my calls on cellphones. Except that I rarely use a cellphone, & when I do it’s government authorized. I like Hard Lines. Just more made up Fake News!

In another tweet Trump insisted that his cellphone usage was rare. "I like Hard Lines," he wrote. "Just more made up Fake News!"

The Times report published on Wednesday detailed how American intelligence agencies figured out that China and Russia were eavesdropping on calls Trump makes from his iPhones.

The report also said that the President continued to use a cellphone despite warnings from aides that calls on it were not secure.

He added that "the President does not have three cellular phones. He has one official government iPhone. This phone security follows industry best practices and is closely managed under government supervision in conjunction with recommendations from industry partners".

A very big part of the Anger we see today in our society is caused by the purposely false and inaccurate reporting of the Mainstream Media that I refer to as Fake News. It has gotten so bad and hateful that it is beyond description. Mainstream Media must clean up its act, FAST!

Responding to the Times report, Chinese Foreign Ministry spokeswoman Hua Chunying had said that "certain people in the US are sparing no efforts to win the best screenplay award for the Oscars".

"I would like to say that this only provides another piece of evidence of the New York Times concocting fake news... I suggest they replace their phones with Huawei (Chinese mobile phone manufacturer) ones," she said.

The Times, citing current and former US officials, had said that the US President uses the iPhones to speak to "old friends", and domestic spy agencies had determined China was seeking to use information from the calls to keep a trade war with the US from escalating.

The agencies were said to have learned of the eavesdropping from people inside foreign governments and through intercepting communications between foreign officials, the report said.